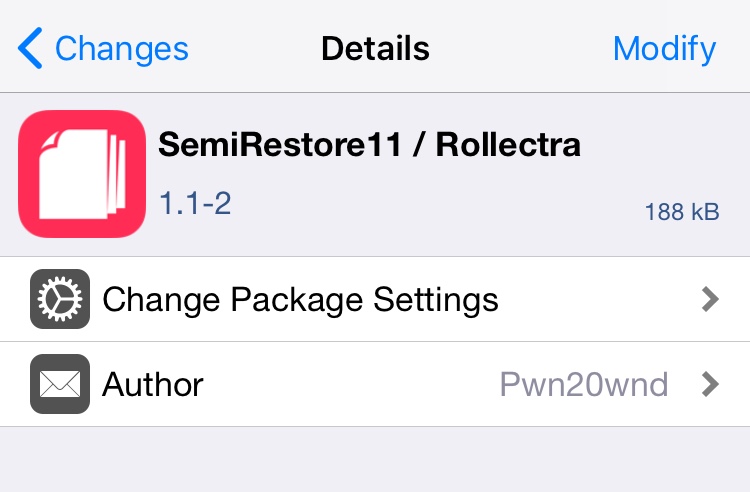 Electra is the primary way to achieve a jailbreak on iOS 11 these days, but it’s still a great idea to have an un-jailbreak tool handy just in case something goes wrong. Rollectra/SemiRestore11, released in July by former Electra Team member Pwn20wnd, quickly filled these shoes. It utilized APFS snapshots to revert any device pwned with Electra to a stock state.

As of this week, however, Pwn20wnd released an updated version of the tool. Version 1.1-2 is available both as an upgrade in Cydia and as a separate jailed package that can be side-loaded even when you aren’t in a jailbroken state. 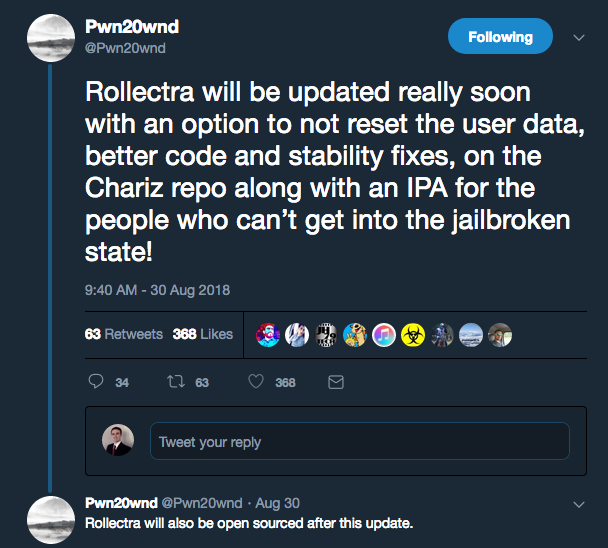 The new feature is seen as an optional toggle switch at the bottom of the Rollectra11/SemiRestore11 app entitled “Perform full restore”: 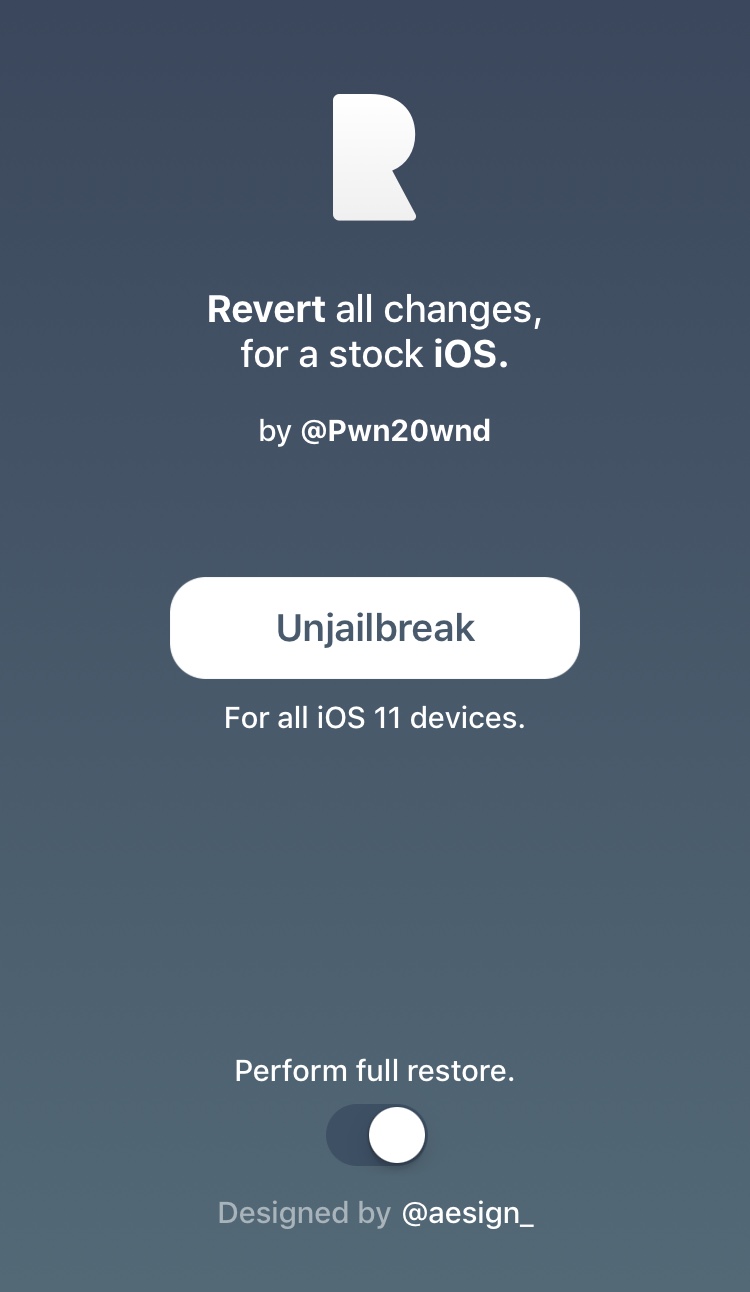 If you use Rollectra/SemiRestore11, then you should really consider grabbing the update. If you want to get it from Cydia, then you’ll need to add the Chariz/HASHBANG Productions repository to your list of Cydia sources. That repository URL is as follows:

For those having issues getting the Electra1131 jailbreak to succeed, Pwn20wnd also released a jailed version of Rollectra/SemiRestore11 that can be side-loaded even when you aren’t in a jailbroken state. You can use any of the following download links to obtain and install it:

It shouldn’t matter which version you install, as they’re merely different means of achieving the same result.

For those on iOS 11.2.x, just sit tight. Pwn20wnd is working on another update for Rollectra/SemiRestore11 that will bring official support to your neighborhood shortly. Of course, we’ll update you when that happens.

Have you downloaded and tried the new Rollectra/SemiRestore11 update yet? Let us know in the comments section below.