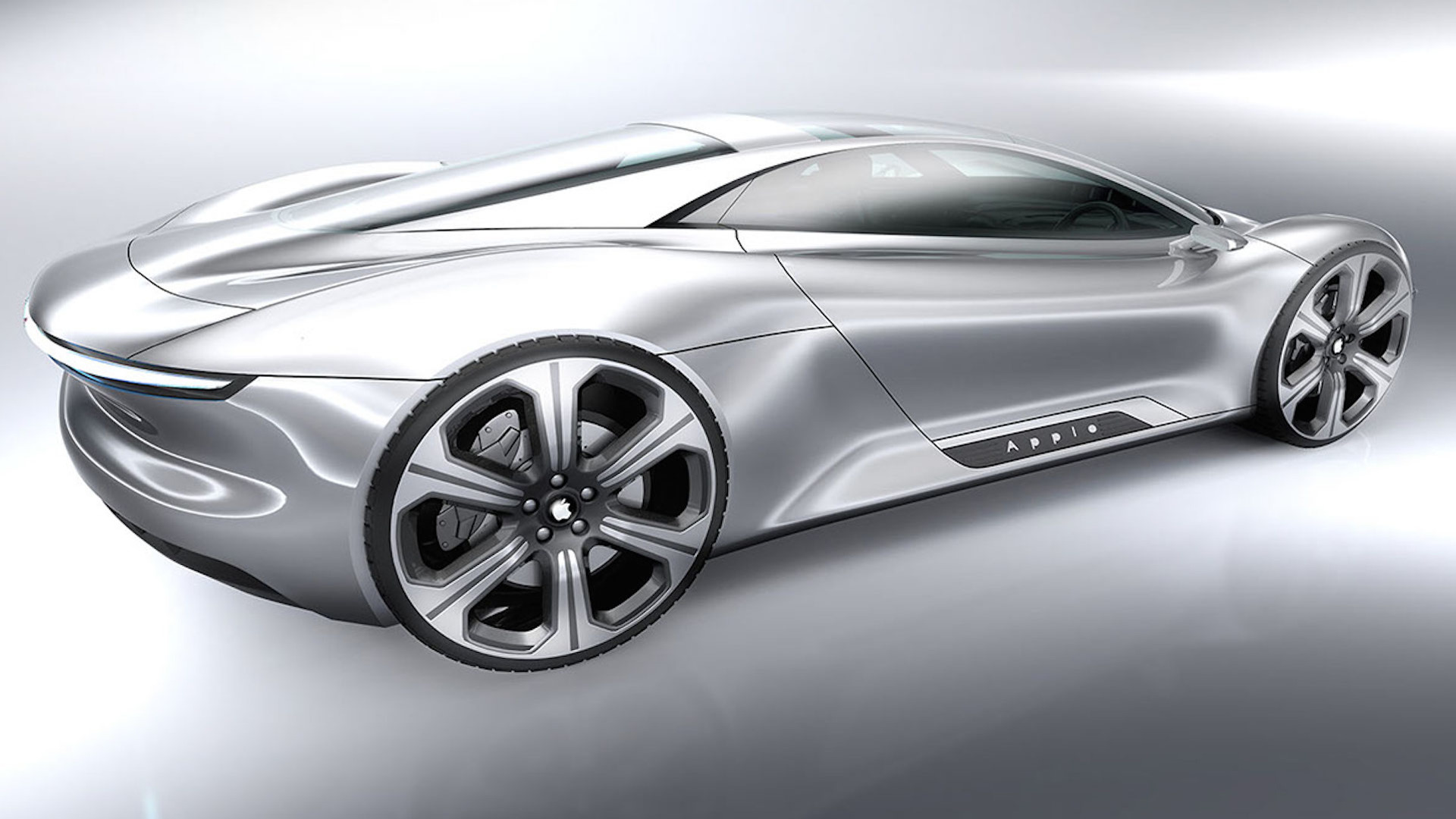 The first patent, entitled “Haptic feedback for dynamic seating system,” looks at offering a dynamic seating system that includes one or more vehicle sensors that react to certain conditions. Instead of using beeps or visual cues, the seat itself could alert the rider when things are occurring, both in the cabin and outside.

For example, seats in a car could react to deteriorating weather conditions by tightening the tension of the seat belt automatically. Other movements could include the changing of the height or angle of the seat, the deflating/inflating the cushions, and more.

The second patent for “Movable panels with nonlinear tracks” is for a new sunroof system that uses multiple tracks to slide a panel along the top of a vehicle using arm pivots. The panel would move between a closed and open position. 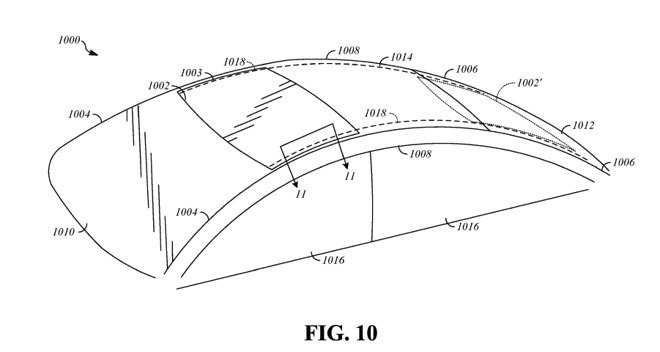 Just because Apple was awarded these patents doesn’t mean the company is planning to release an actual car. Nonetheless, moves made in recent weeks suggest a so-called “iCar” could be coming eventually.

Earlier this month, Apple analyst Ming-Chi Kuo said he believed the company was planning on introducing an automobile in three to five years. If true, this would represent an about-face for the company. In recent years, most have assumed Apple was no longer planning on building a so-called “iCar,” but instead was focused on improving its CarPlay technology.

Around the same time, it was noted that Doug Field, who once worked as Apple’s vice president of Mac hardware, was returning to the company after a five-year stint at Tesla.

Another recent report said Apple has been hiring “scores” of new employees from Tesla, a point Tesla has denied.

Are you convinced Apple plans on building an actual car in the coming months? Let us know your thoughts below.