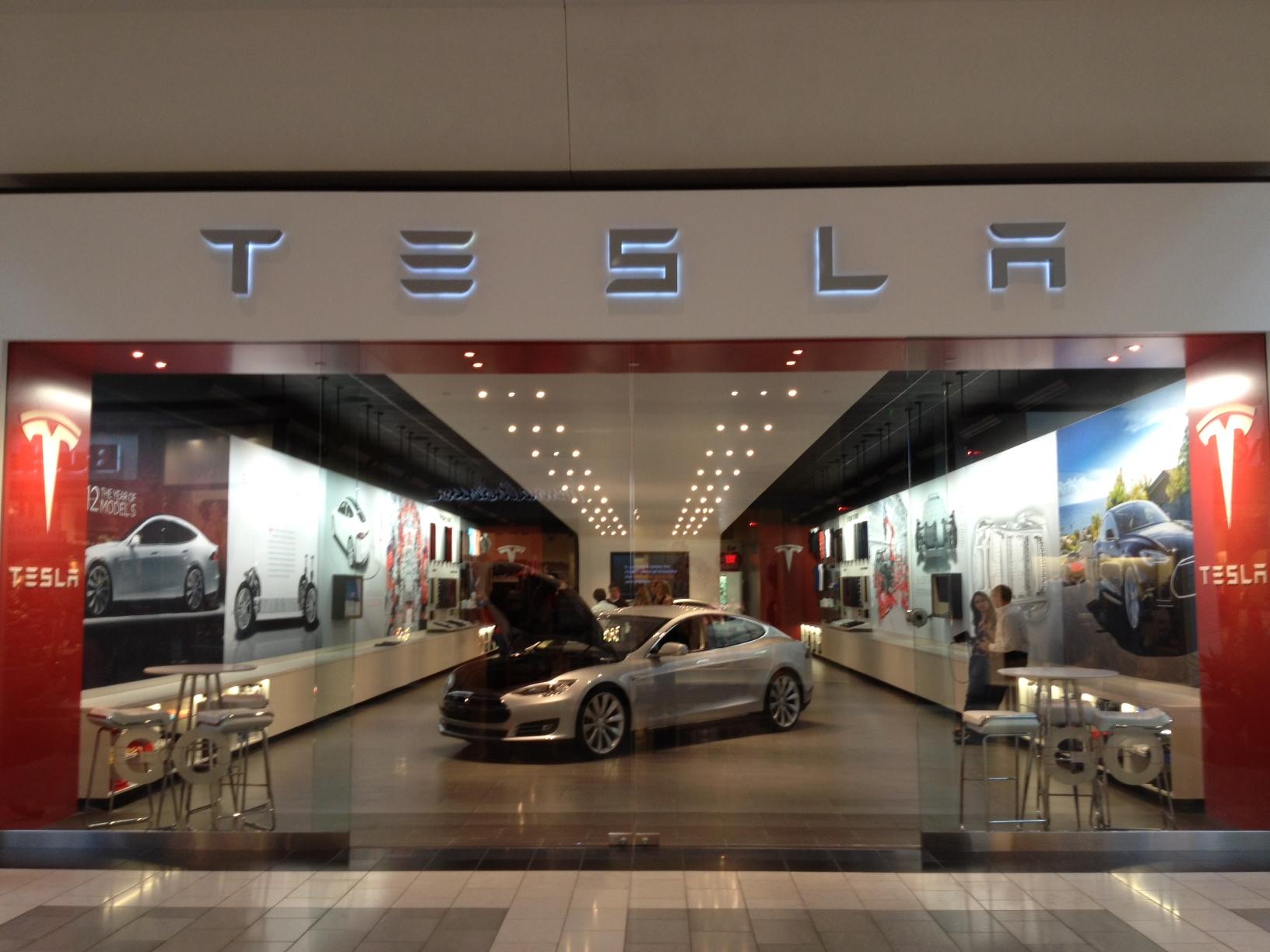 Since 2017, Apple has attracted “scores of employees” away from Tesla, including manufacturing, security, and software engineers. However, not all of the recent hires are going to the company’s secretive vehicle initiative, Project Titan. Instead, some are headed elsewhere in the company where it needs software, display, optics, and battery-tech talent for other products, according to CNBC.

According to current and former Tesla employees and LinkedIn data, Apple has hired 46 Tesla employees since the beginning of 2018. Of these, some were former Tesla Autopilot, QA, Powertrain, mechanical design and firmware engineers, while others served in Tesla’s supply chain. At least eight were engineering interns.

Why are people leaving Tesla for Apple? Some believe Doug Field’s recent decision to return to Apple after a five-year stint at Tesla has played a role. Several people told CNBC that morale dipped among engineers and technicians when it became clear Field wasn’t coming back to Tesla from a leave of absence.

Field, who once worked on the hardware side of Apple’s business, served as Tesla’s vice president of engineering. In his new role at Apple, he’s working closely with the head of Project Titan, Bob Manfield.

Meanwhile, several current and former Tesla employees told CNBC that Apple’s benefits are what has convinced some to switch. It’s estimated that Apple pays about 1 1/2 times the salary for technicians, software, and manufacturing engineers. In the San Francisco, Calfornia area this is important because of the high cost of living there.

For its part, Tesla says more people aren’t suddenly leaving for Apple. In fact, it claims voluntary attrition has fallen by 33 percent in the past year. Of those who have jumped ship, it suggests pay and benefits could be a factor.

Through a spokesperson it explains:

We wish them well. Tesla is the hard path. We have 100 times less money than Apple, so of course they can afford to pay more. We are in extremely difficult battles against entrenched auto companies that make 100 times more cars than we did last year, so of course this is very hard work.

Apple and Tesla have jockeyed employees back and forth for years, and I don’t think CNBC’s report by itself shows any sudden increase to this in Apple’s direction. Nonetheless, when you add this news and the Field announcement to Apple analyst Ming-Chi Kuo’s mid-August investor report saying Apple is once again planning to build a real car, you have to begin wondering whether something significant is, in fact, going on here.

If the movement of employees from Tesla to Apple accelerates going forward, it could mean one of two things. First, it might confirm that Kuo is right and Apple plans on announcing its first so-called “iCar” in the coming years. Or second, it could signal that Tesla’s recent problems are growing and everyone is beginning to jump ship, regardless of where they land.

In the past few weeks, Tesla’s Elon Musk has been embroiled in various controversies, with some board members now questioning whether he should remain at the company. For his part, Musk has threatened to take the company he founded private.

Do you think they Tesla to Apple hires mean anything? Let us know your opinion below.