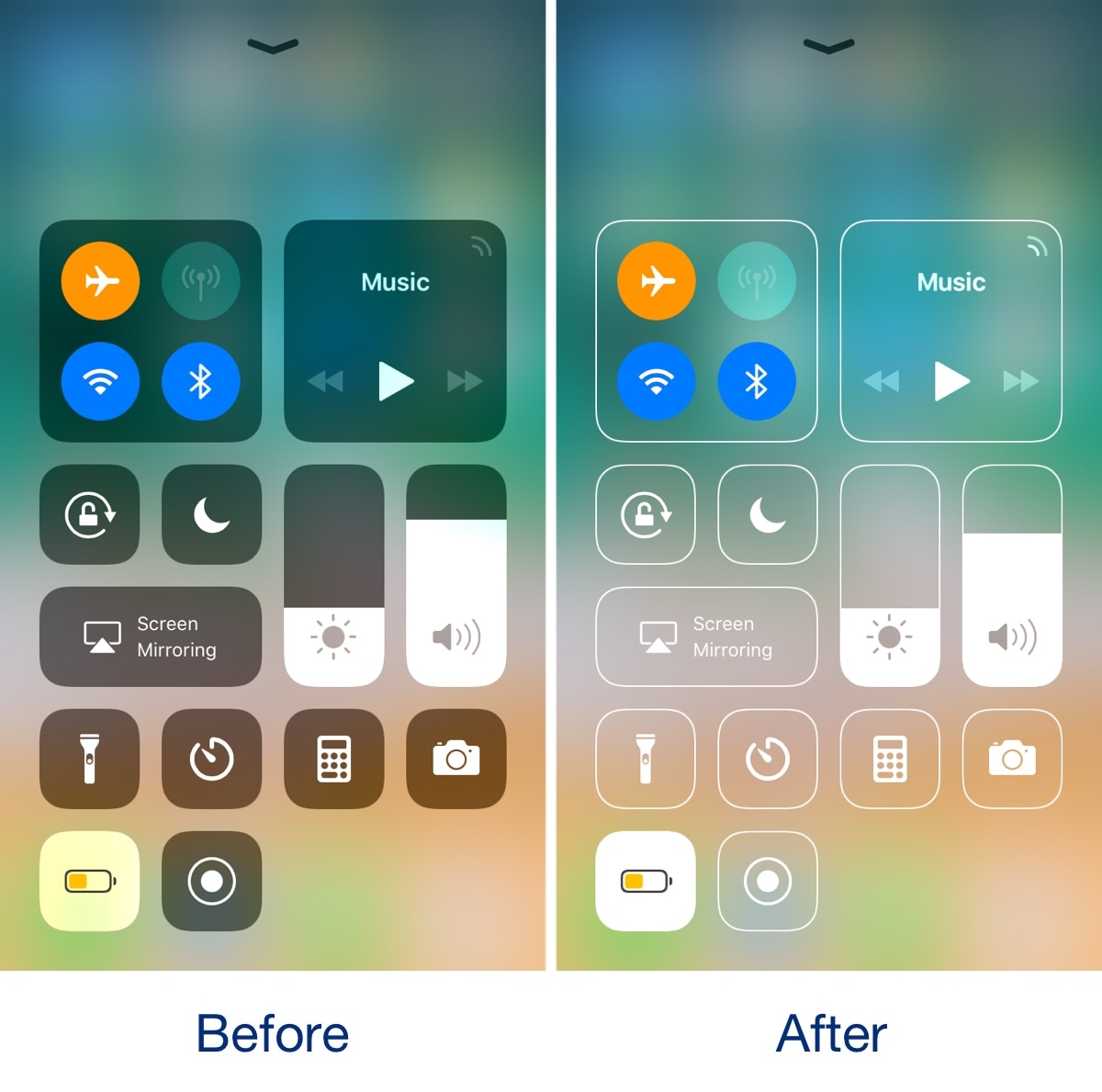 If you’re in the market to give your iPhone’s Control Center interface a quick makeover, then you might take an interest in a new free jailbreak tweak called CoolCC by iOS developer 4nni3.

As you can see from the screenshot examples above, CoolCC takes a lighter approach to styling the Control Center interface.

CoolCC does away with the dark Control Center module backgrounds and surrounds each module with a subtle border.

And in case you were wondering, CoolCC plays nicely with full-screen modules such as Now Playing and other add-ons that you might install from Cydia to complement the Control Center experience: 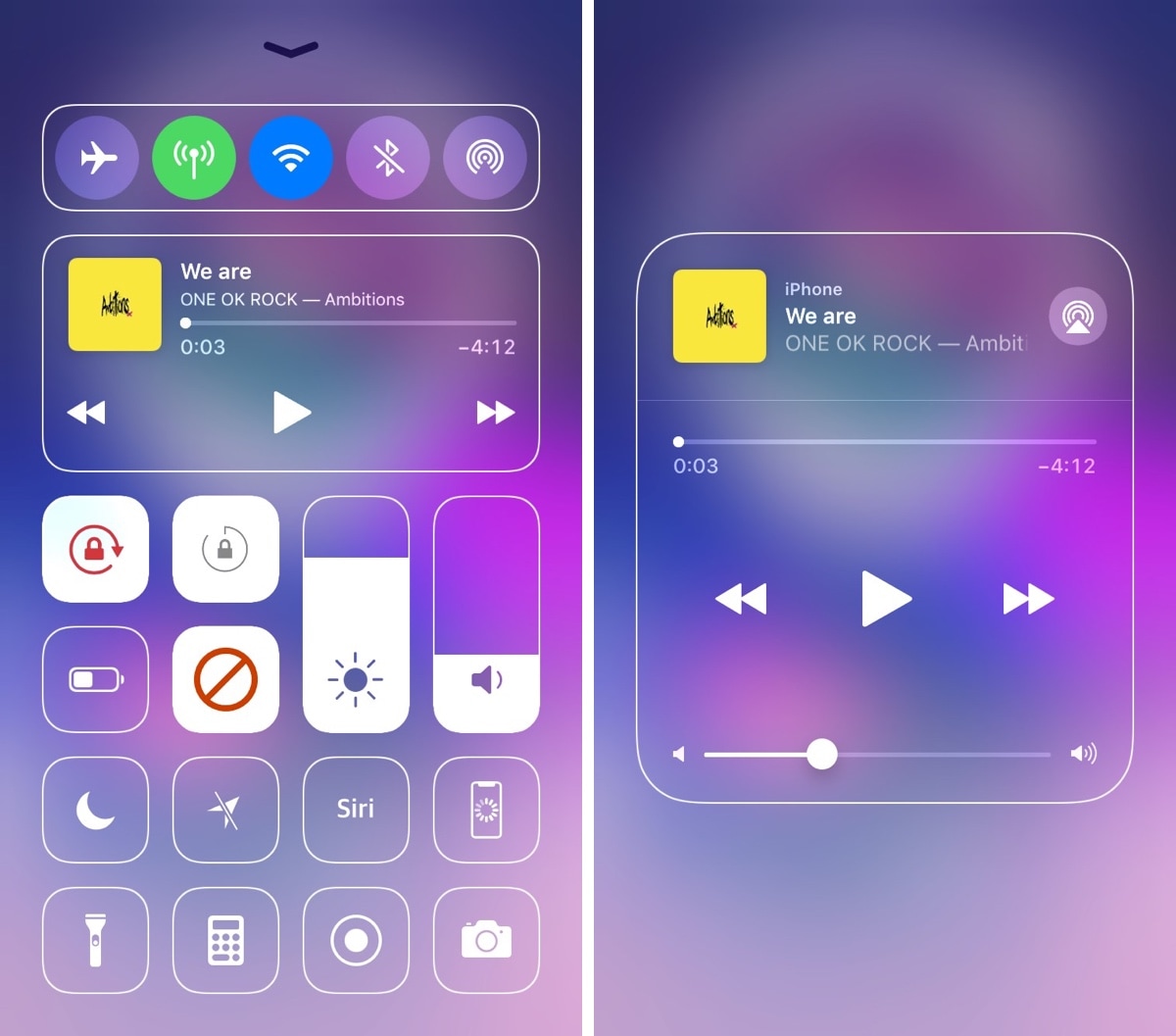 As a minimalist, I must say I adore the look and feel of Control Center after installing CoolCC. Its effects aren’t overwhelming; instead, they’re somewhat subtle and enjoyable.

The tweak doesn’t come with any options to configure, so what you see is ultimately what you get.

If you’re interested in trying CoolCC for yourself, then you can download it for free from Cydia’s BigBoss repository. The tweak only works on jailbroken iOS 11 devices as it relies on the redesigned modular Control Center interface to function correctly.

What do you think about the redesigned Control Center interface applied by CoolCC? Tell us in the comments section below.