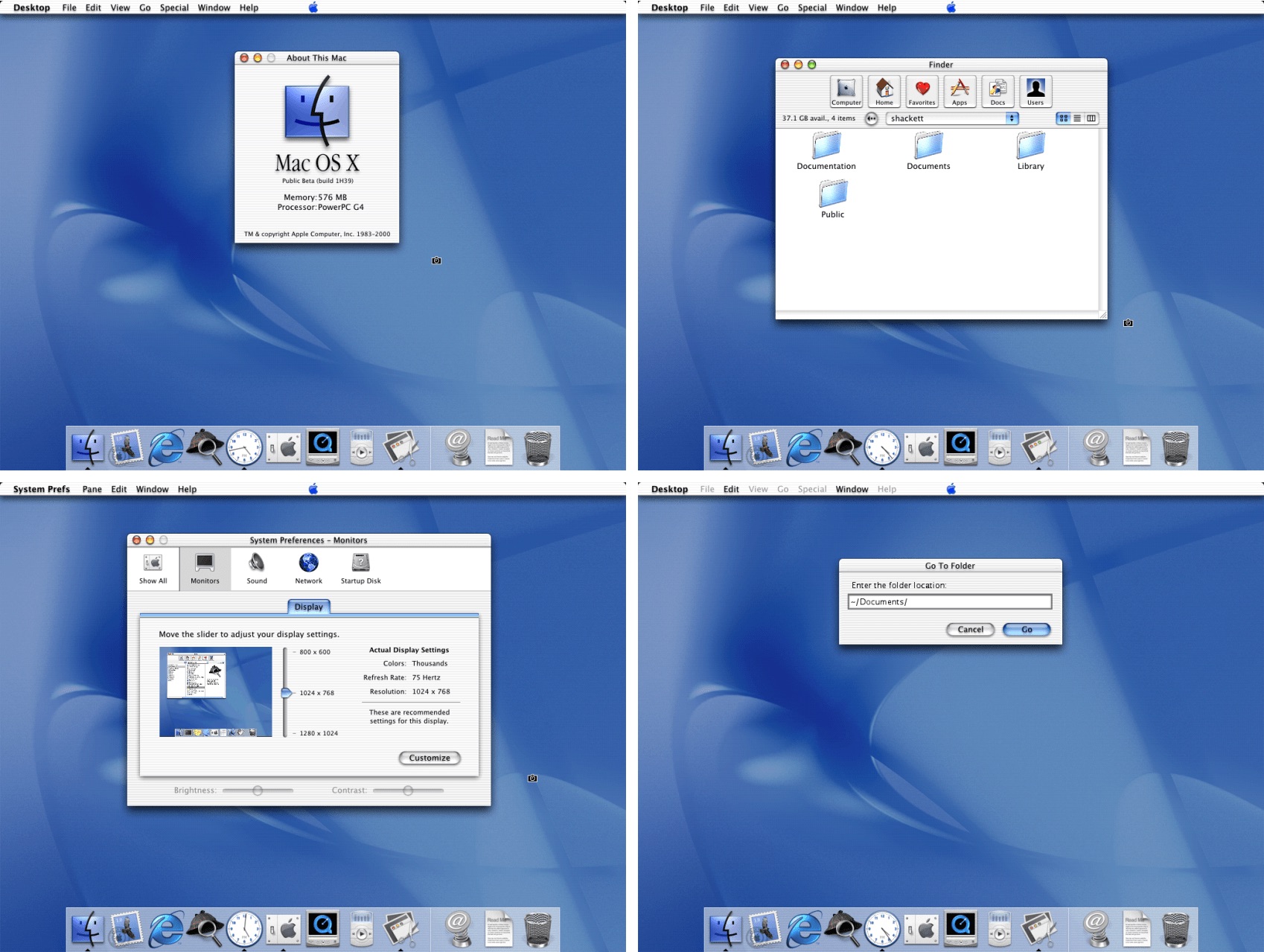 Cataloging every major macOS release has resulted in an extensive collection of screenshots that currently includes a whopping 1,502 images, or about 1.6 GB worth of screenshots.

Hackett wrote on 512 Pixels that the images clearly demonstrate Apple’s been steadily refining the Aqua user interface since first introducing it.

Today, it spans from 12-inch MacBooks to the 27-inch iMac. It has undergone system font changes and the Retina transition. It has had to adapt, hosting the addition of dozens and dozens of features over the years.

As Daring Fireball’s John Gruber observed,.you can appreciate the little things such as looking at how the Finder’s “Go to Folder” sheet has subtly changed over the years.

The other odd thing about writing about the MacOS from a historical perspective is that Apple changed its name twice: ‘Mac OS X’ from public beta through 10.7, ‘OS X’ from 10.8 through 10.11 and now just ‘macOS’ since 10.12.

The Aqua user interface has certainly gone trough its highs and lows, from the early days of pin stripes and brushed metal look to skeuomorphic designs that incorporate faux linen leather and transparency to the iOS 7-style flattening and beyond. 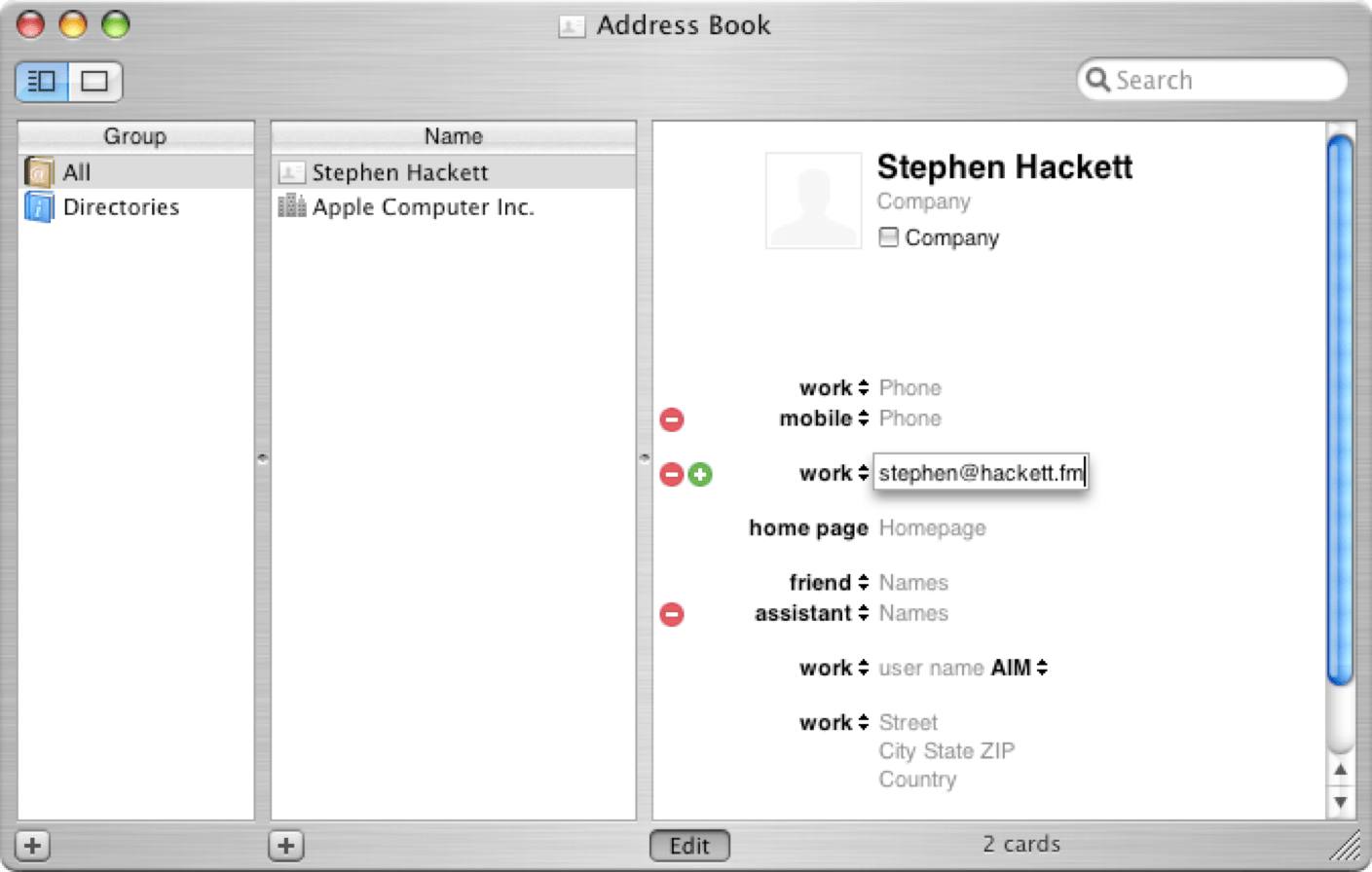 “At times, Apple had led the way into new design trends, and at other times, they have fallen behind the rest of the industry,” Hackett said. Be sure to visit the source article if you’re interested to explore how each particular version of macOS has looked.

According to Apple’s developer documentation detailing the APIs in MacOS Mojave 10.14, the darkened interface when Dark Mode is active is called “Dark Aqua”.

I cannot overstate the amount of work that went into assembling those screenshots. What Hackett’s done here is deserves praise: he actually had to run every macOS release on various Mac computers  in order to capture the screenshots in their original resolution.

Hit us in comments!