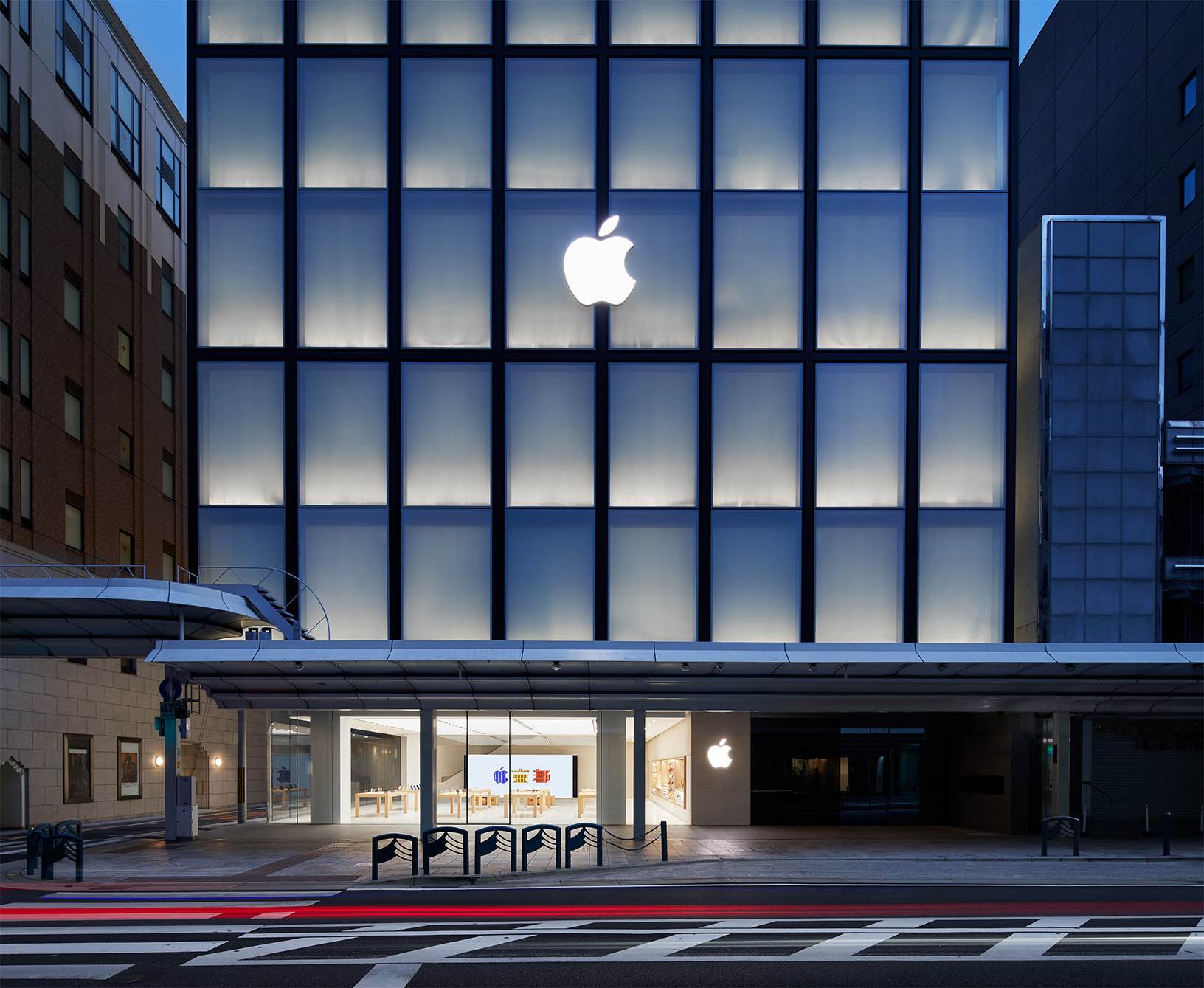 Apple on Thursday took the press on a tour of its first-ever retail store in Kyoto, Japan. The brick-and-mortar retail store is located on the Shijō Dori street, which has been Kyoto’s main shopping corridor since the 1600s. Grand opening celebration will be held Saturday, August 25, at 10am local time, according to the store’s listing on Apple’s Retail webpage.

The store is centered around a multi-level atrium where Apple will also offer its free “Today at Apple” sessions that teach customers the basics of photography, music, coding and more.

Its architecture takes inspiration from local design and materials. 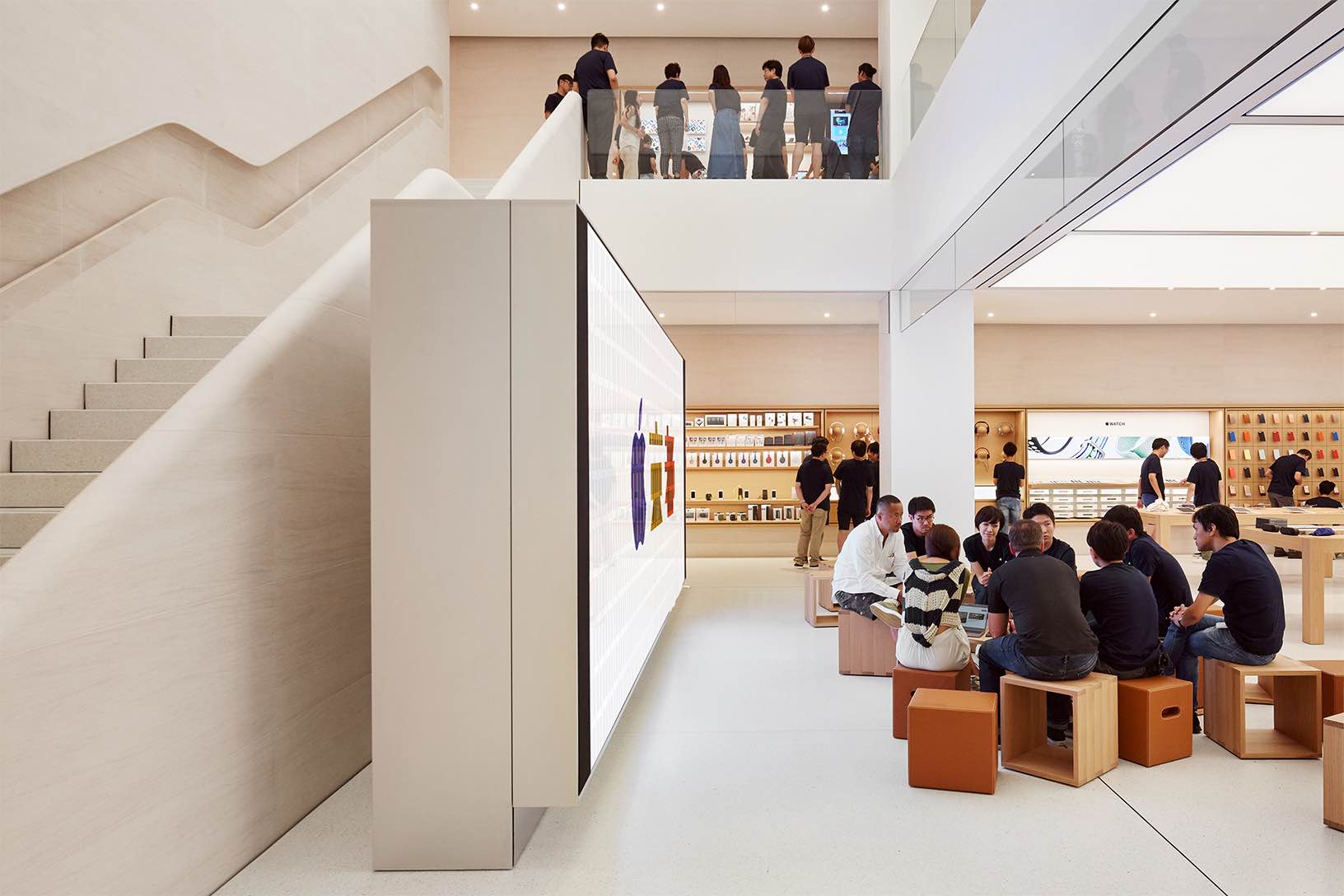 The store’s architecture takes inspiration from local design and materials, with the upper levels clad in a translucent envelope inspired by Japanese lanterns. The use of lightweight timber frame and special paper on the upper facade also draw reference to the country’s traditional houses.

Japan, a 127 million people country, is a very important market to Apple. iPhone is very popular there, with an estimated every other smartphone sold being an iPhone. Japan was home to Apple’s first store outside the United States, opening in Tokyo in 2003.

The company is in the midst of a retail expansion in the country, opening several new stores and remodeling many others in the coming years. 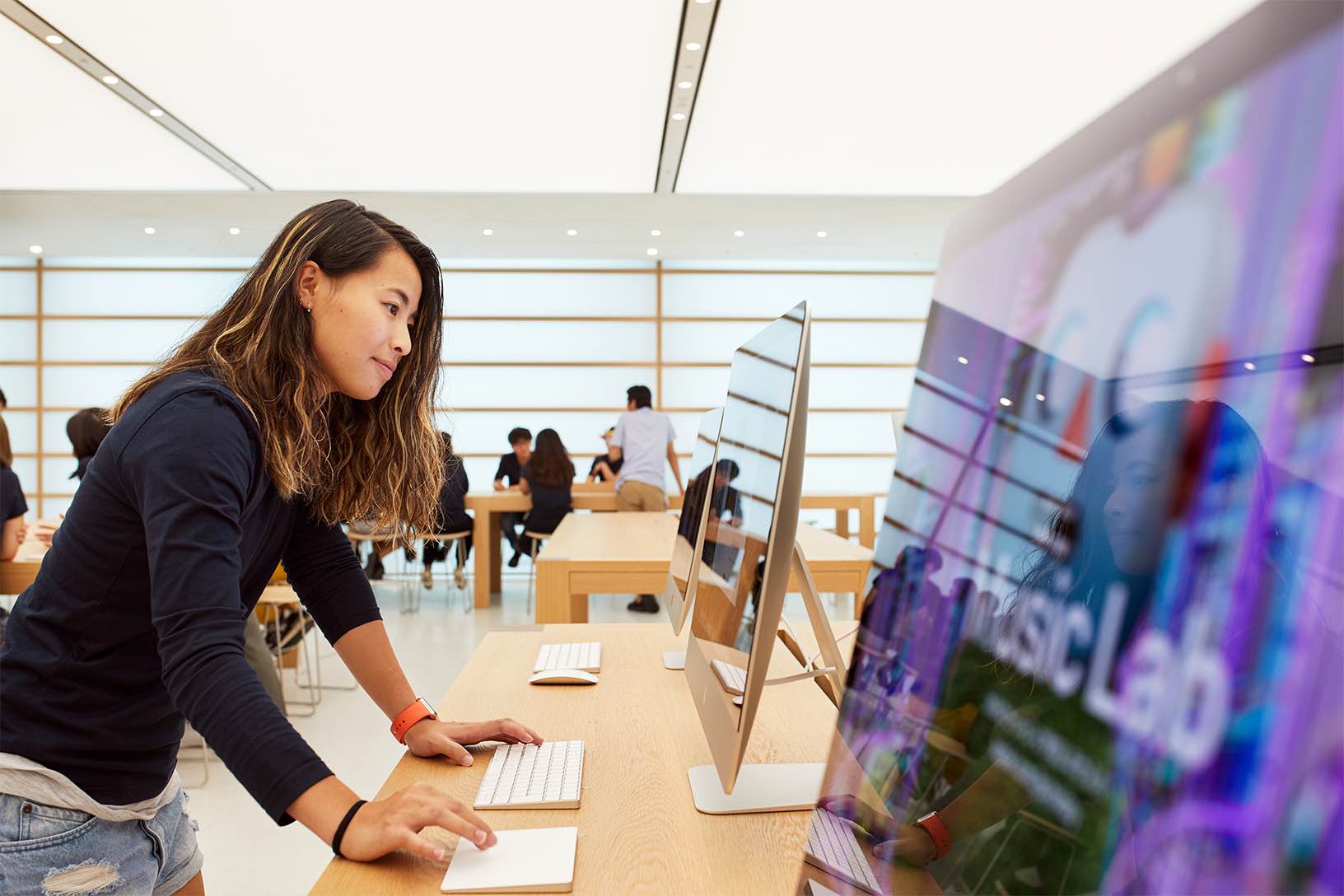 Moreover, the firm’s been doing lots of renovations in various stores in the United States and around the world, updating them to a Jony Ive-approved next-generation retail design.

As an example, the iPhone maker will be temporarily closing Florida’s Waterside Shops store for refurbishing starting next month. Apple is also refurbishing the historic Tower Theatre in downtown Los Angeles as it plans to turn that location into a flashy new store.