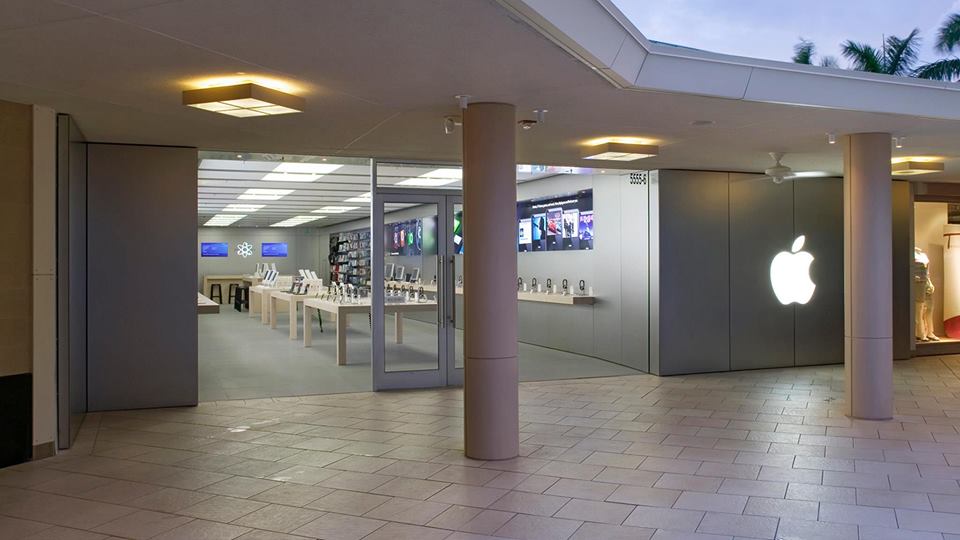 Apple announced Monday that its retail store located in the Waterside Shops mall in Napa, Florida will be closed temporarily for renovations beginning September 2.

“We’re making the Apple Store you love even lovelier,” reads a message. “We’ll be closed starting September 2. Until we reopen, please visit apple.com/retail to find the nearest store.”

The Waterside Shops store first opened its door to customers on March 10, 2007.

If past renovations are an indication, this relatively small retail location should be reimagined around Apple’s new retail design with sequoia wood tables, a massive video wall, free “Today at Apple” sessions, a gathering place near the display, called the Forum, and more.

This isn’t the only Apple Store closed for renovations.

As many as half a dozen stores in the US are being closed for refurbishments, including those in New York, North Carolina, Tennessee, Texas, Washington, Massachusetts and Palo Alto.

As another example, the Cupertino company is currently refurbishing the historic Tower Theatre in downtown Los Angeles as it plans to turn that location into a flashy new store.

It coincided with the launch of Apple Watch in Belgium.