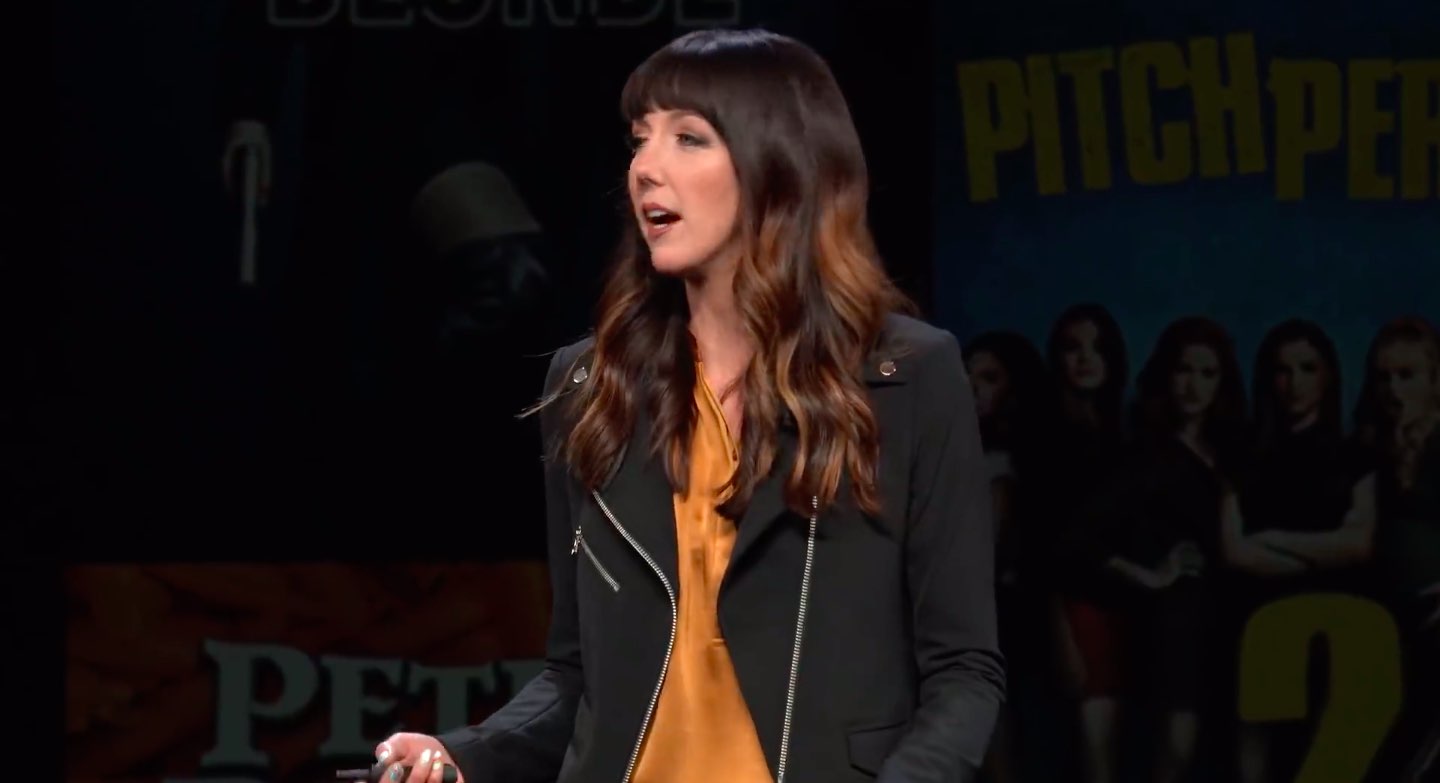 Jen Folse, who was Apple’s lead designer on Apple TV, tvOS and a number of other projects, has departed the Cupertino firm and joined Caffeine, a live social-broadcasting startup.

After spending eight years with Apple, Folse took a senior role as Caffeine’s Vice President of Product, according to her LinkedIn profile which also confirms the move.

“Folse is a world-class product design leader who has lived at the intersection of technology and TV products at Apple,” Caffeine said. Caffeine CEO Ben Keighran has worked with Folse for years at Apple, describing her as “a phenomenal product-design leader and executor”.

In a statement to AppleInsider, Caffeine said Folse will lead its product experience, roadmap and product design team. Caffeine in June 2017 released its inaugural iPhone app.

Folse will be working with other ex-Apple TV team members at Caffeine.

In her statement to Variety, she described why she joined the young startup despite having “every intention of staying at Apple for a long time.”

“I felt like I was looking at a new and exciting way for people to discover and consume live content, and knew I could make an impact leading the product experience,” she said.

Folse began her career at Apple as a senior design producer in May 2010. During her 8-year stint as an Apple executive, she became a design lead and played an instrumental role in the development and release of four iterations of the Apple TV set-top box. 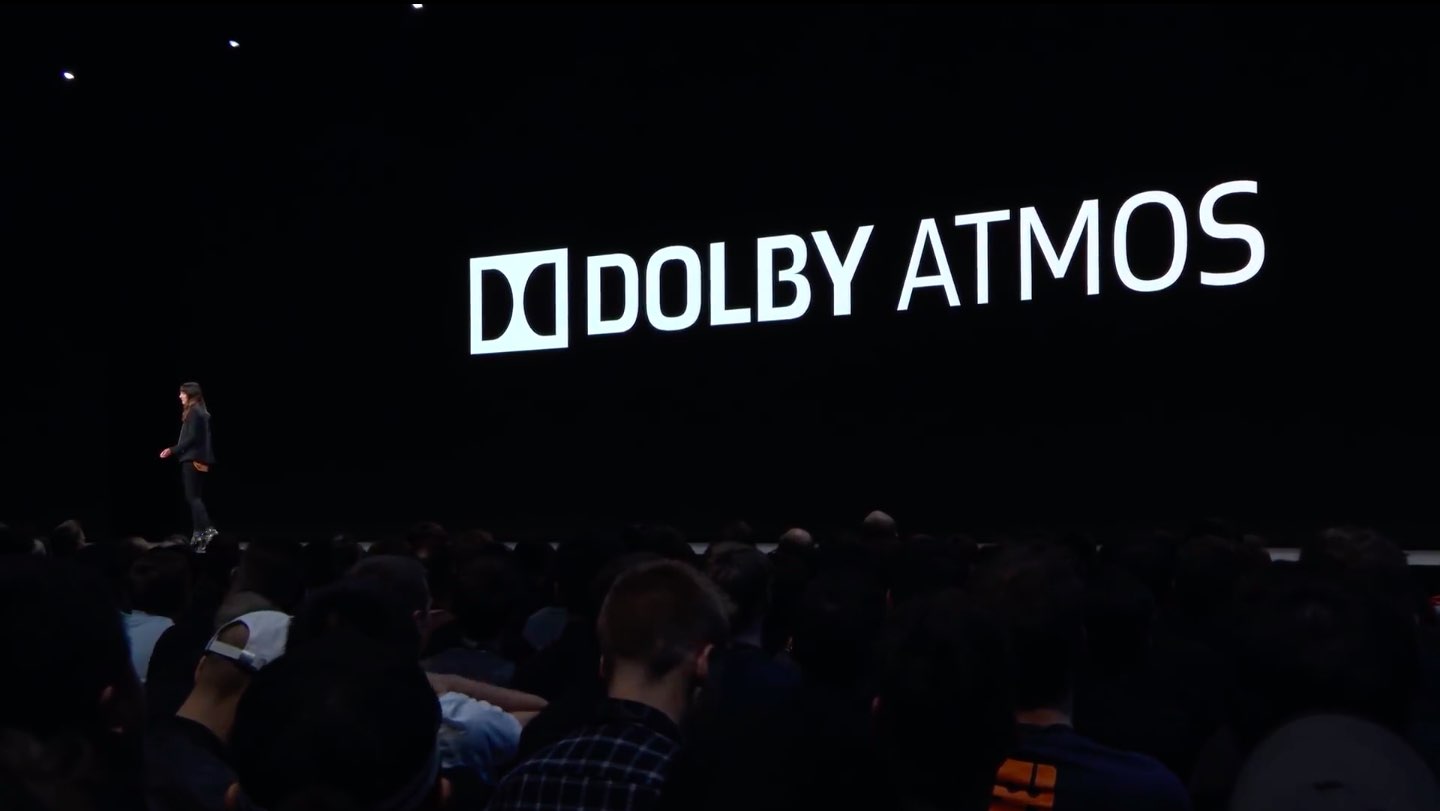 Prior to joining Apple, Folse worked as an engineer for Finesse Solutions and Genentech.

Caffeine was founded by former Apple TV designers Ben Keighran and Sam Roberts in April 2016. The company’s mission is to provide people with new ways to “enjoy and create live gaming, entertainment and creative arts broadcasts.”

As per Variety’s report, Caffeine has raised $46 million in funding so far led by Silicon Valley VC firms Andreessen Horowitz and Greylock Partners. The company is currently running in a beta trial, but expects to launch publicly in 2019.