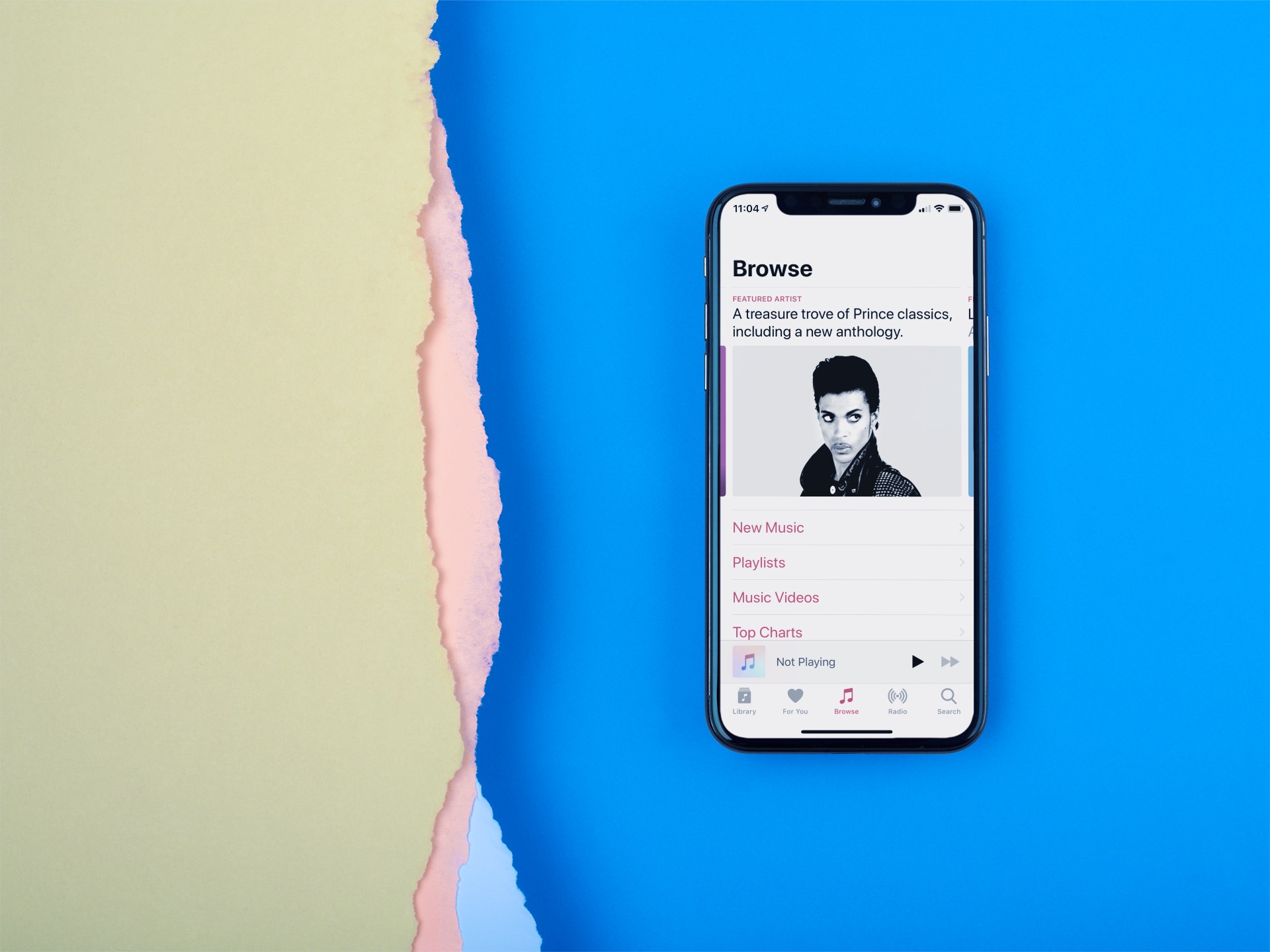 Today, Aug. 17, Sony released 23 Prince albums that were first launched between 1995 and 2010. The music is being released across all major streaming services, including Apple Music and Spotify. The move comes just two months after the Prince estate and Sony’s Legacy Recordings announced an agreement to bring the late artist’s music to streaming platforms, many for the first time.

According to Variety, the recordings being released include such favorable albums as “The Gold Experience,” “3121” and “Rave Un2 the Joy Fantastic” as well as a new 37-track compilation called “Prince Anthology 1995-2010.” In 2021, Song/Legacy’s distribution rights will be expanded to include music recorded by the artist between 1978 and 1996.

In life, Prince, who died in 2016, typically avoided releasing his content online. Before his death, however, he did sign an exclusive deal with Tidal to bring much of his library that service.

The 24 albums now available on streaming services are: 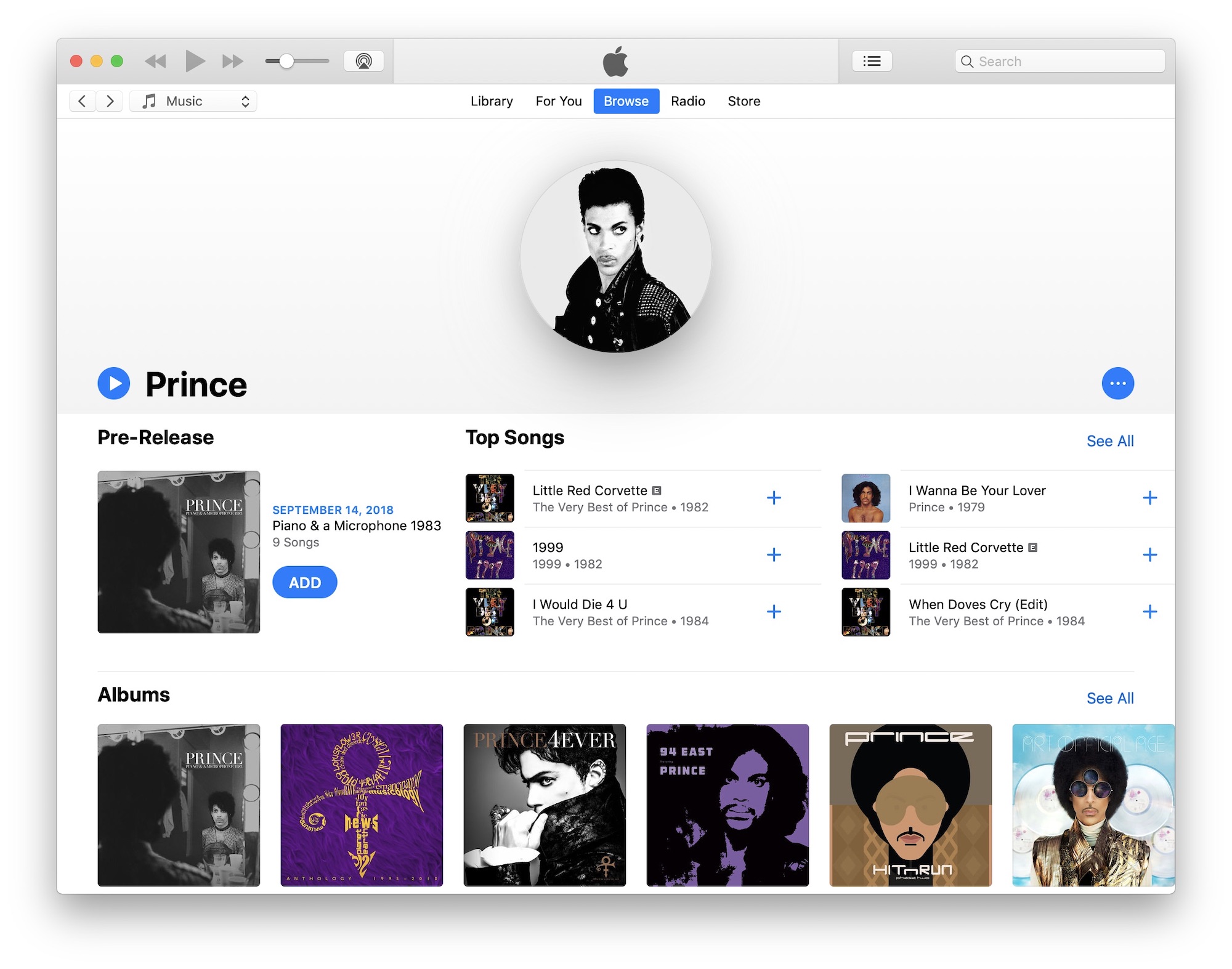 You can find Prince’s content on Apple Music by visiting the Browse tab. From here, scroll until you see Prince’s featured artist card. Besides the newly added content, you’ll also find links to Prince’s “Piano & a Microphone 1983” and “International Lover” albums. Both arrive on Sept. 14.

Are you excited about this news? Let us know below.