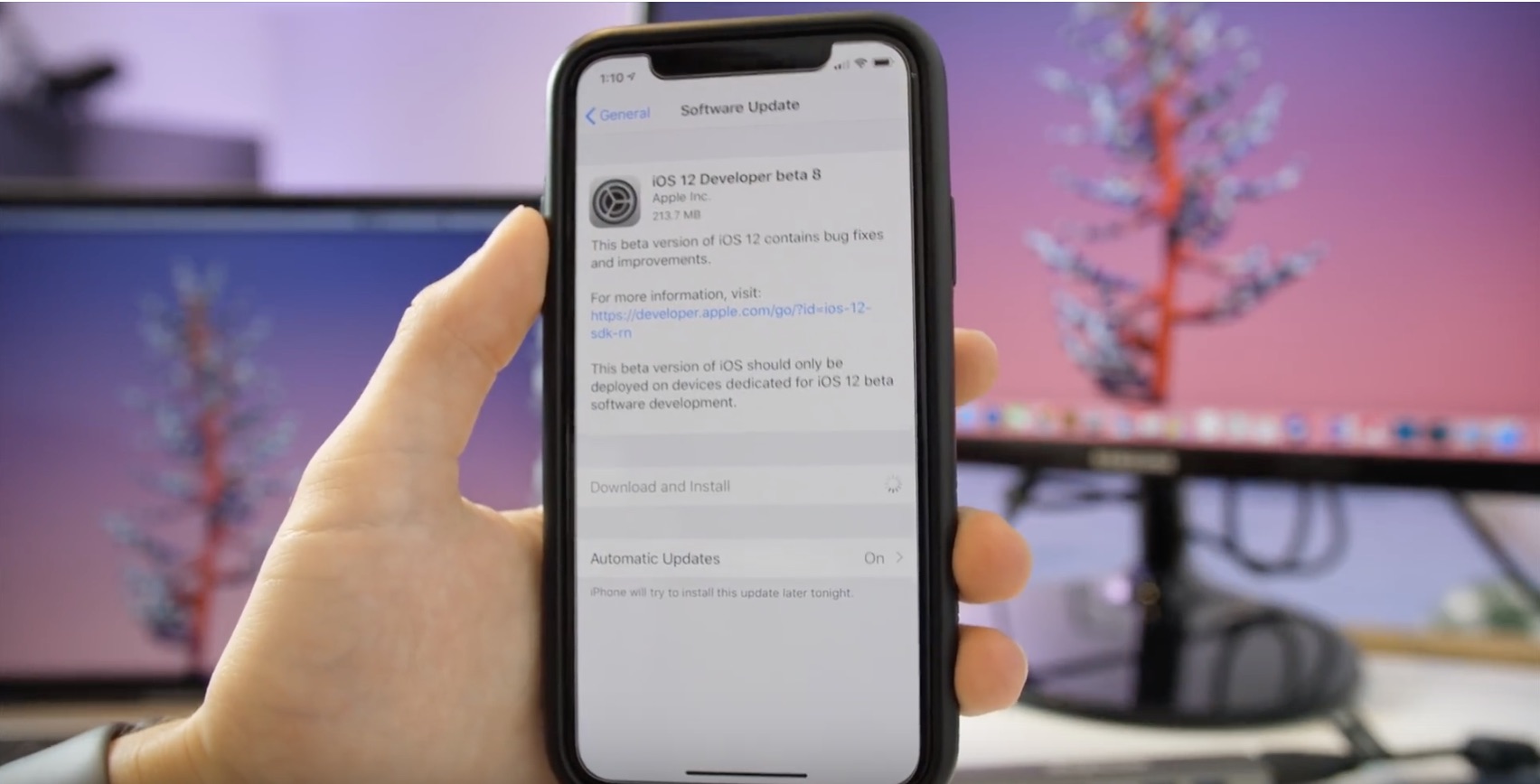 This week, Apple released two new iOS 12 betas to registered developers, beta 7 and beta 8. The former was quickly pulled due to performance issues; the latter released two days later to replace it.  Here’s a look at what we’ve uncovered about this latest round of betas for iPhone and iPad.

Here’s what our video editor Harris Craycraft discovered in the newest beta: 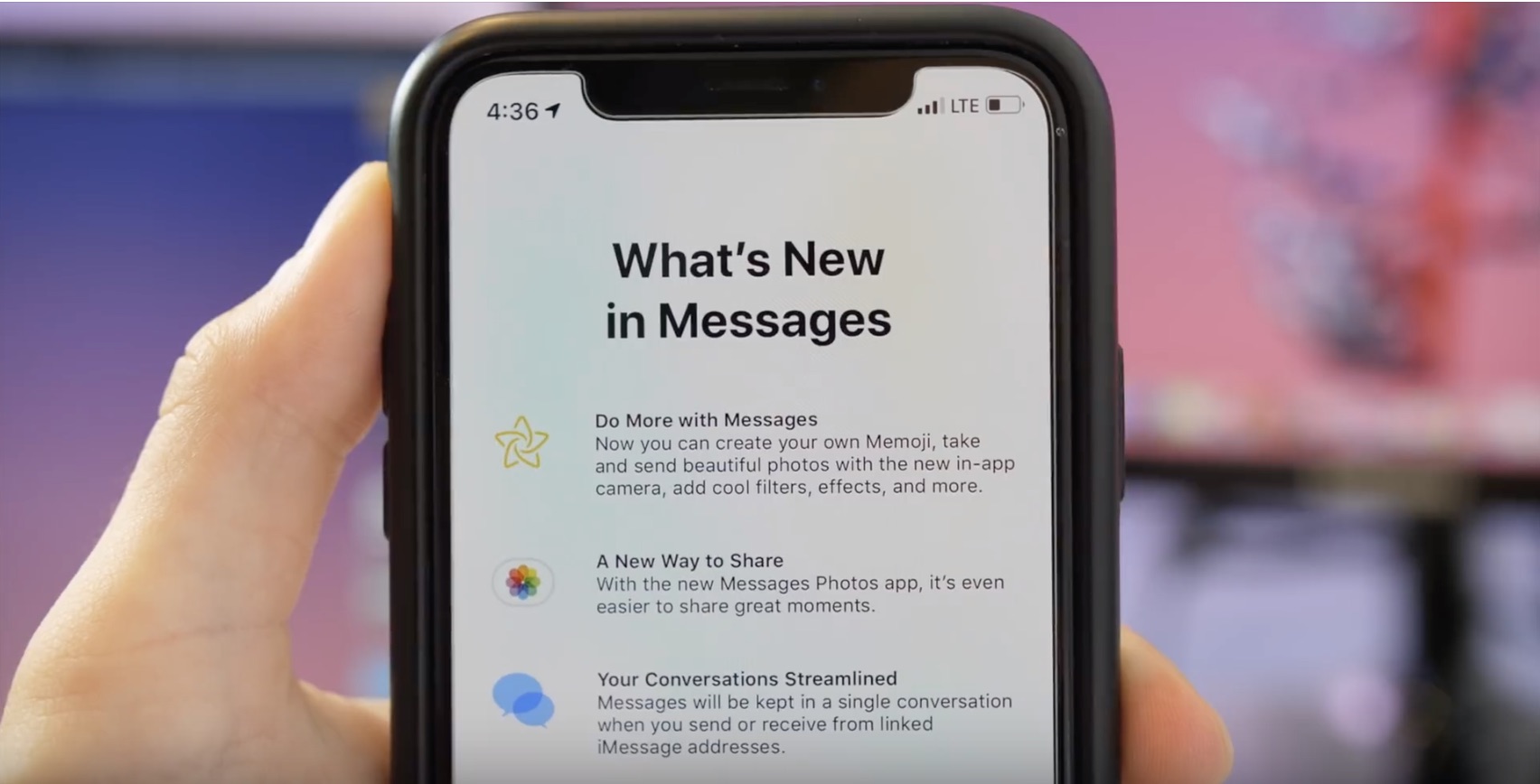 Despite the iOS 12 beta 7 issue, the iOS 12 beta 8 is a stable release, which makes sense given Apple’s likely to release the first public version of iOS 12 in the coming weeks. There are some problems and concerns that remain, including:

What are your favorite features in iOS 12? Let us know in the comments below.