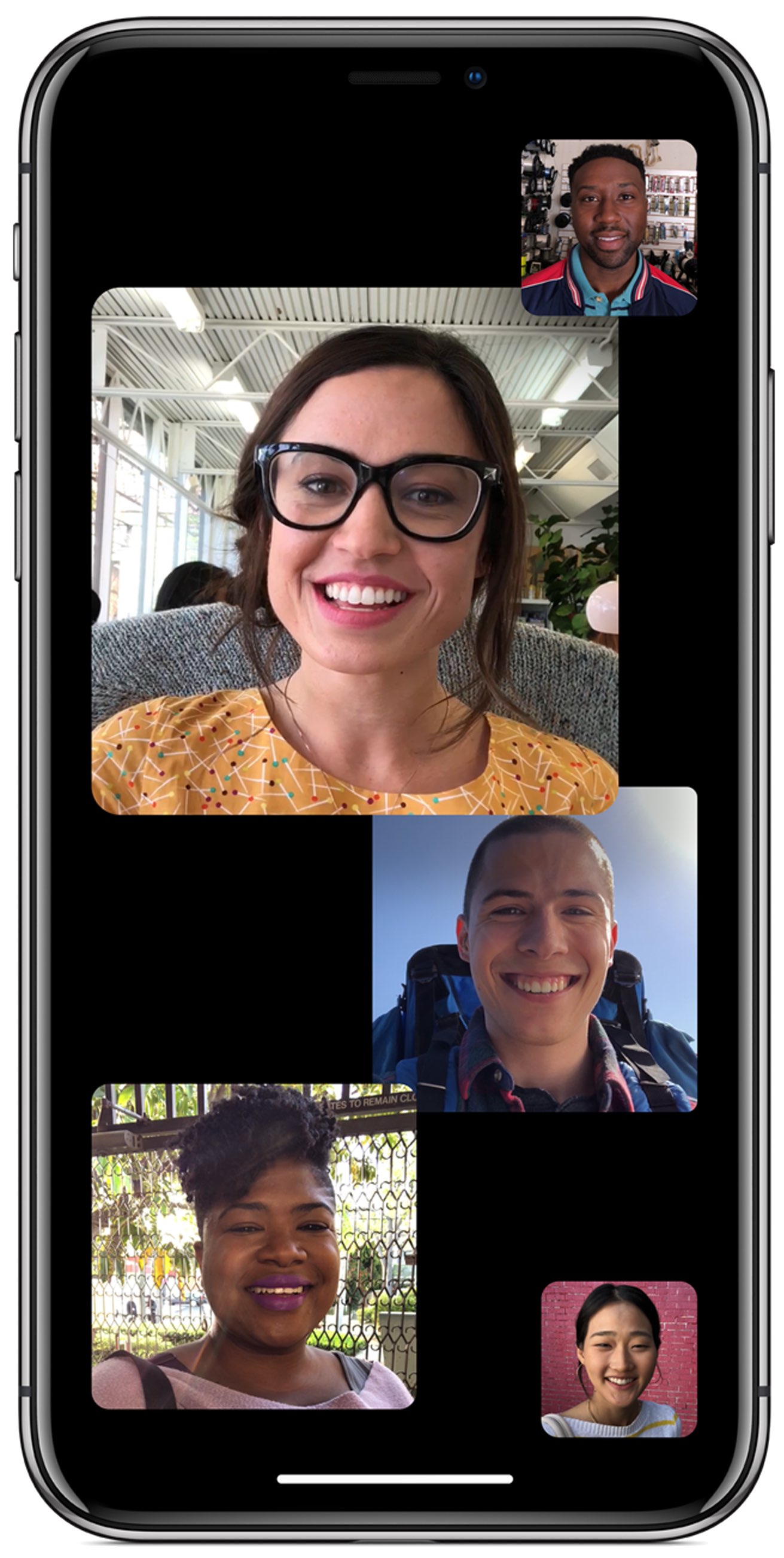 Group FaceTime video calling, one of the tentpole features of iOS 12 and macOS Mojave 10.14, has been removed from the latest betas that got released today, but is a temporary removal.

“Group FaceTime has been removed from the initial release of iOS 12 and will ship in a future software update later this fall,” according to release notes accompanying the iOS 12 beta 7 download. The same message accompanies the changelog for the latest Mojave beta.

The “later this fall” might indicate that iOS 12 may not ship with group FaceTime at launch.

With FaceTime in iOS 12 and Mojave, you can be in a video or audio chat with up to 32 people at once. The implementation of group video calling is pretty cool, with the tile of the person speaking automatically getting larger to indicate to everyone who’s currently talking.

Us here at iDownloadBlog have been trying to use group FaceTime calling amongst ourselves a bunch of times, to little or no avail at all. As optimistic as we were about this awesome new feature, the experience did leave a lot to be desired, no matter how hard we were trying. It soon dawned on us that group FaceTime calling, in its current form, just wasn’t ready for prime time.

Apple was wise to pull that code out of the latest betas.

We’d rather have them release group FaceTime calling when it’s passed quality testing rather than have it rushed out and risk spending another year patching bugs.