An extensive barrage of tests conducted by experts over at DisplayMate has shown that Samsung’s recently unveiled Note 9 flagship smartphone rocks the best mobile display.

To recap quickly, the ninth-generation Note features a stunning panel based on Super AMOLED technology and measuring 6.4 inches diagonally. It has a resolution of 2,960×1,400 pixels, features a curved appearance on both sides and is defintelly going to turn a lot of heads.

According to the full report over on DisplayMate, their tests have ascertained the phablet’s performance in many display departments, showing that the phone especially excels at important metrics like color accuracy, brightness and viewing angles.

The Note 9 display has 27 percent higher peak brightness at 1,050 nits, which should make viewing high-contrasting HDR scenes a joy. It outperforms the previous Note and Galaxy S9 in terms of peak brightness (showing a white screen), at 710 nits (but not iPhone X at 726 nits). 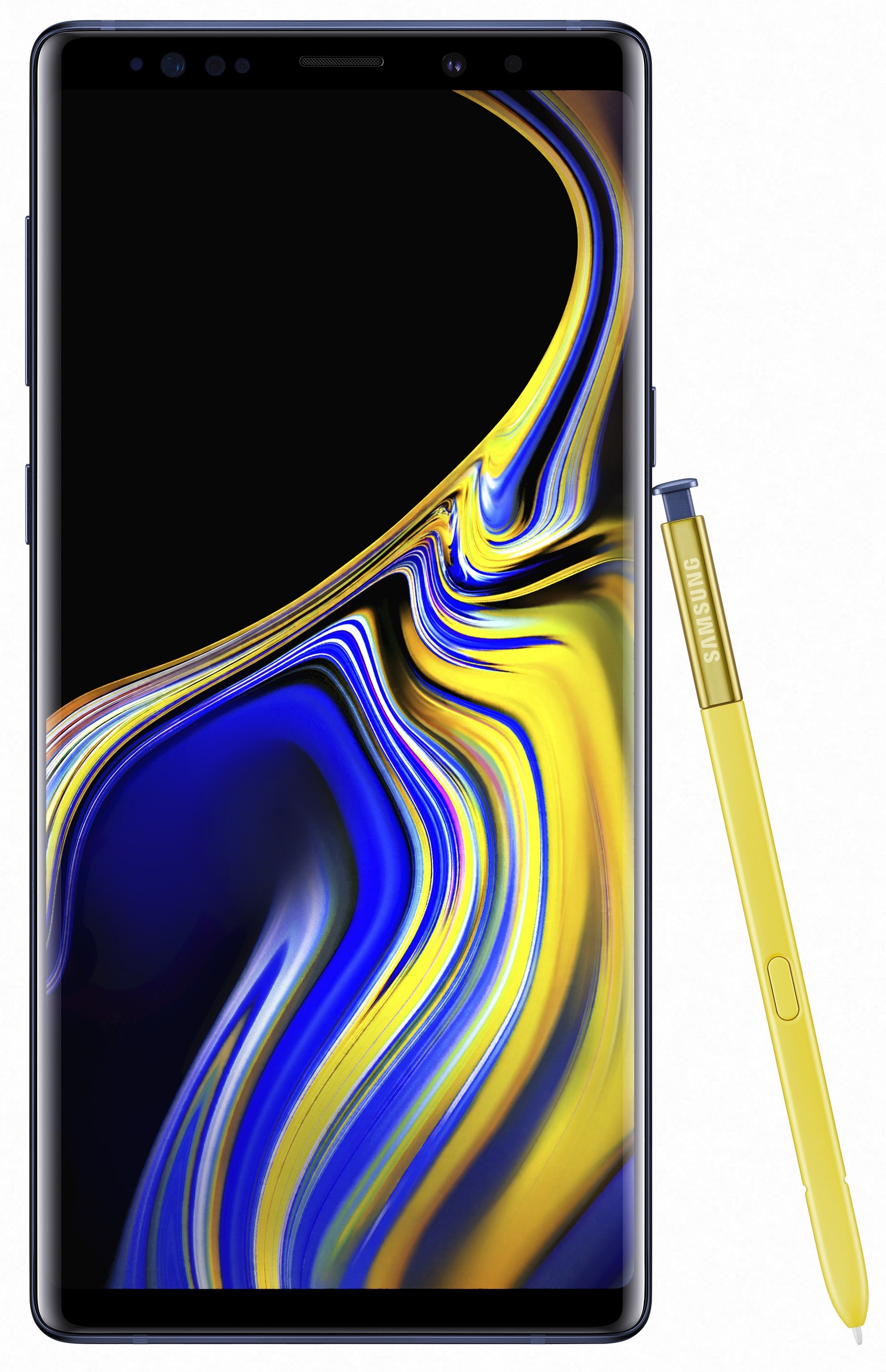 The improved Super AMOLED panel on the new Note is capable of producing nearly one-third higher contrast (32 percent) when automatic adjustment is turned on in Settings and you crank up the brightness all the way up.

“Note 9 is the most innovative and high performance smartphone display that we have ever lab-tested,” said Dr. Raymond M. Soneira, President of DisplayMate Technologies Corporation.

The new Note has managed to deliver uniformly consistent all-around display performance, earning it all-green (Very Good to Excellent) ratings in all of DisplayMate’s lab tests and measurement categories. Note 9 is “only the second display we have ever tested to get all green across all categories–Galaxy S9 was the first,” he added,

“The level of display performance and excellence has been increasing each year, and Galaxy Note 9 has now raised the bar significantly higher,” Soneira concluded. 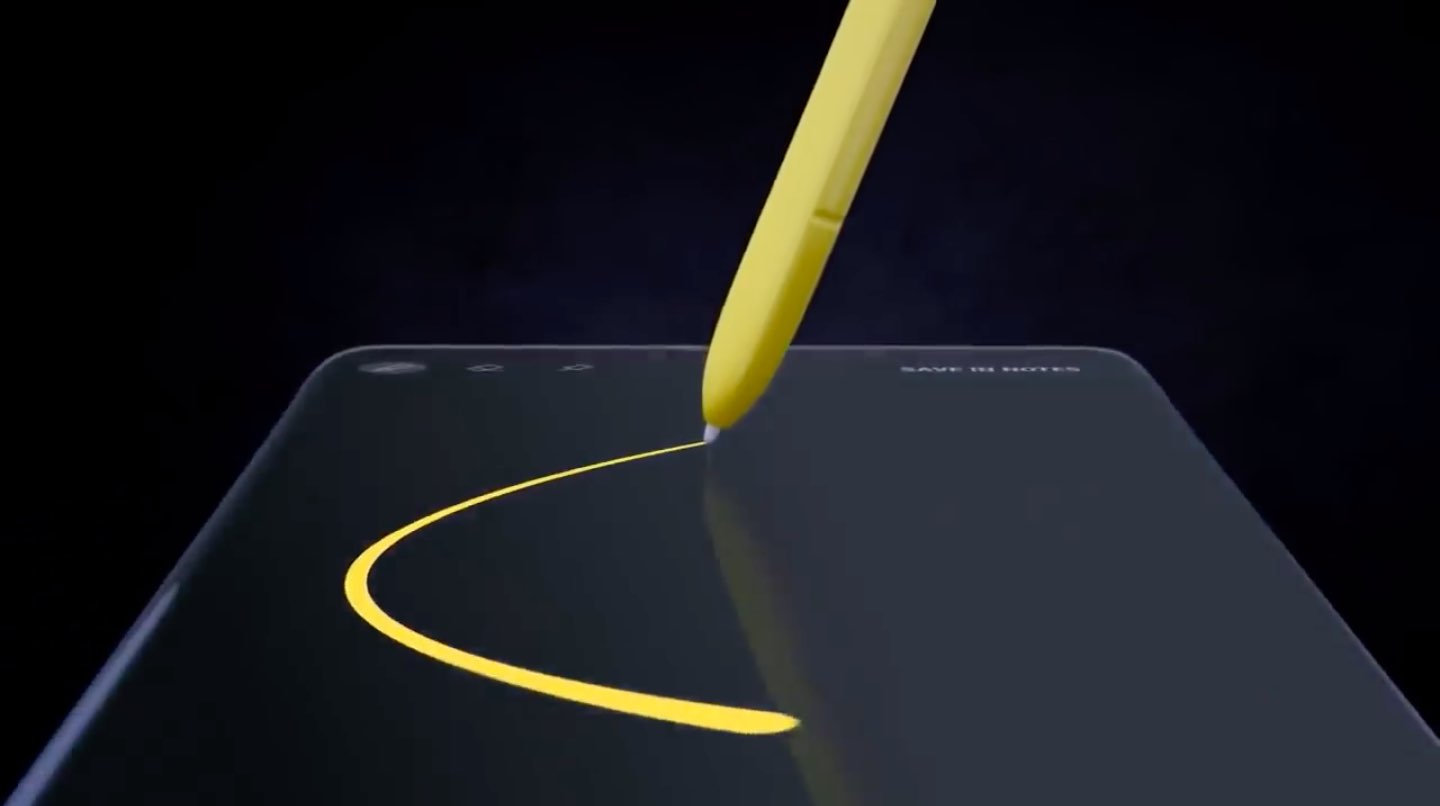 The previous-generation Note 8, when it came out, was the most innovative smartphone screen DisplayMate had tested to that date, exceeding the performance of both Galaxy S8 and Note 7 in the main assessment categories such as brightness, outdoor visibility and color gamut.

Based on its extensive lab tests and measurements last year, DisplayMate called the OLED-based Super Retina display on iPhone X the best-performing smartphone display that they had ever tested with close to textbook perfect calibration and performance.

They certainly didn’t come as a shock to me because Samsung’s flagship smartphones have been outfitted with the best-performing OLED panels for a number of years.

That OLED panel in your iPhone X? Manufactured by Samsung Display.