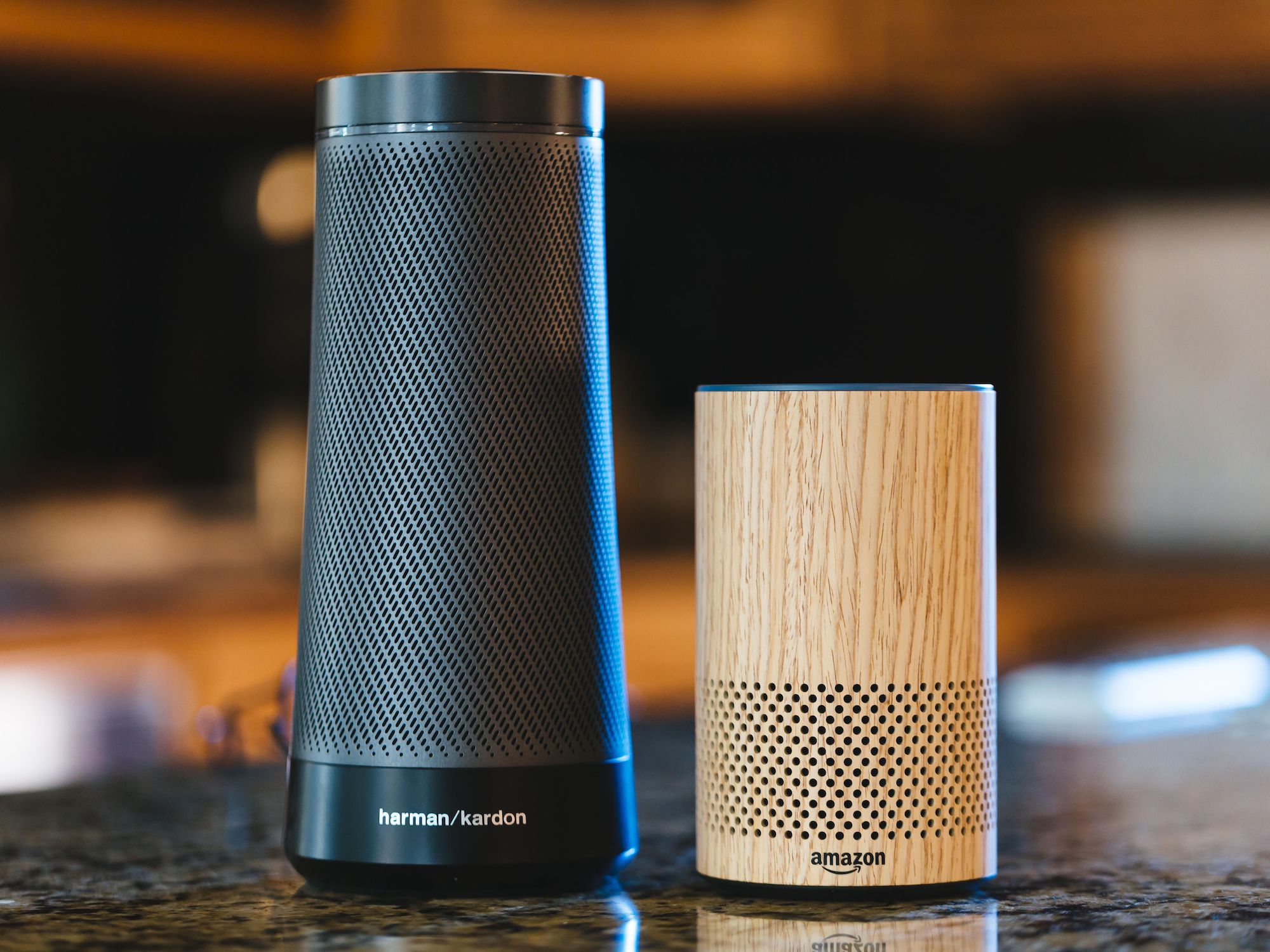 Voice assistants like Siri and Google Assistant haven’t been created equal, with each has its own strengths and weaknesses. Amazon and Microsoft seemed to have recognized this when they announced a unique partnership last year that would combine the resources of Alexa and Cortana, respectively, across the two voice platforms. Nearly a year later, that collaboration is being put on display for the public for the first time, according to CNET.

To get started, Echo users will first need to enable the Cortana skill in the Alexa app for iOS or Android, which includes logging in with a Microsoft account. Conversely, Windows 10 users will need to install the Alexa app if they haven’t already done so. The Alexa app first appeared in the Windows 10 Store in December 2017.

Once completing those steps, you’ll need to ask each assistant to “open” the other, by saying, “Alexa, open Cortana,” and “Cortana, open Alexa,” respectively. 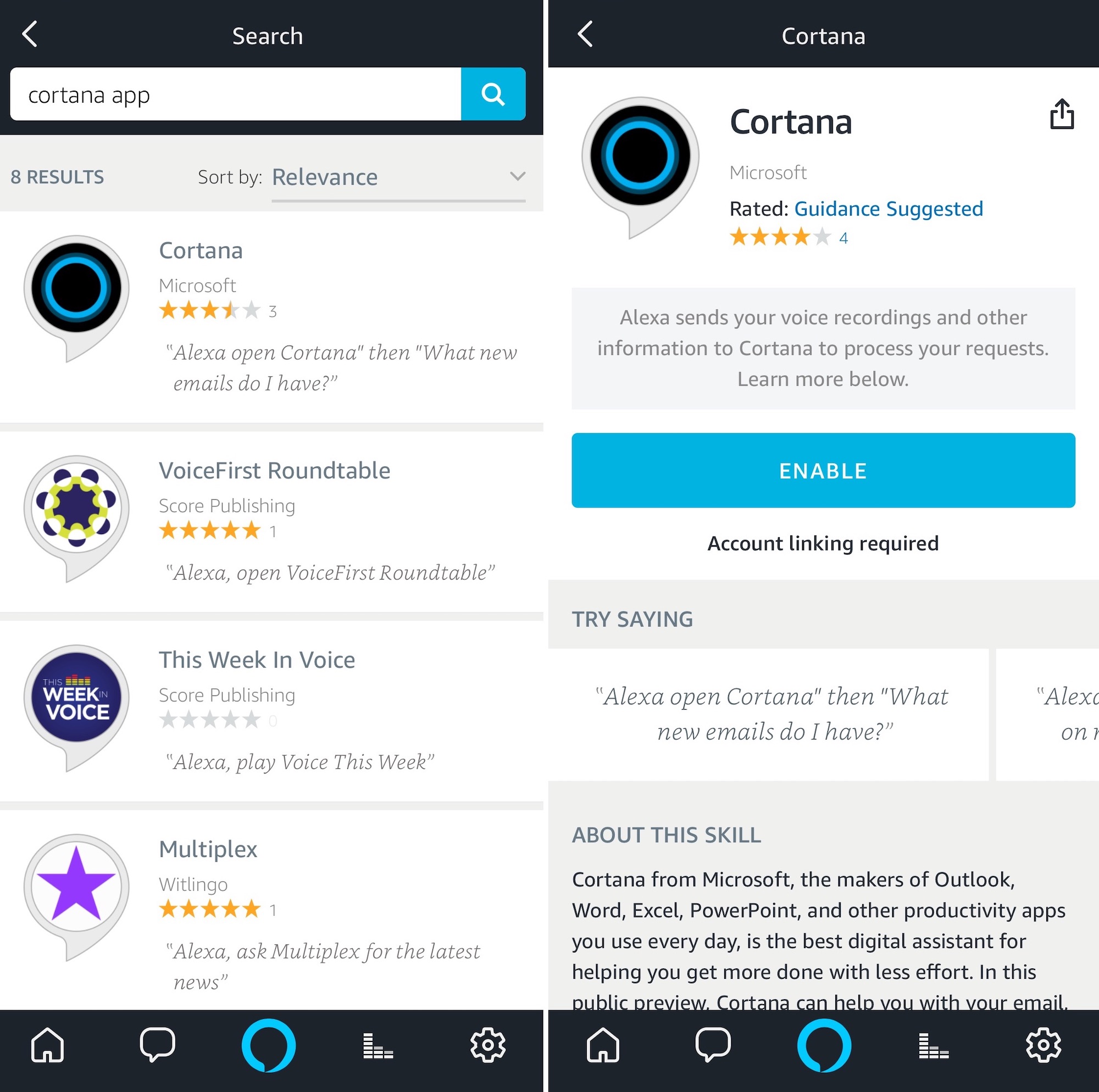 As a public preview, this collaboration remains a work in progress and has many moving parts.

What you can do during the public preview period is ask Alexa to use Cortana’s access to Microsoft Outlook’s email and calendar, for example, or allow Cortana to benefit from Alexa’s smart home controls and growing list of third-party skills.

The collaboration between Amazon and Microsoft with regards to their voice assistants shows great promise, and I can’t wait to see where it goes from here. Ideally, it would be nice were Apple’s Siri and Google Assistant to join in the fun too. Doing so would almost certainly elevate voice intelligence to a new level that would benefit everyone.

What do you think? Should Apple work with digital assistants from other companies to make the Siri experience better or keep it separate? Leave your comments below.

Image showing an Invoke and Amazon Echo courtesy of CNET