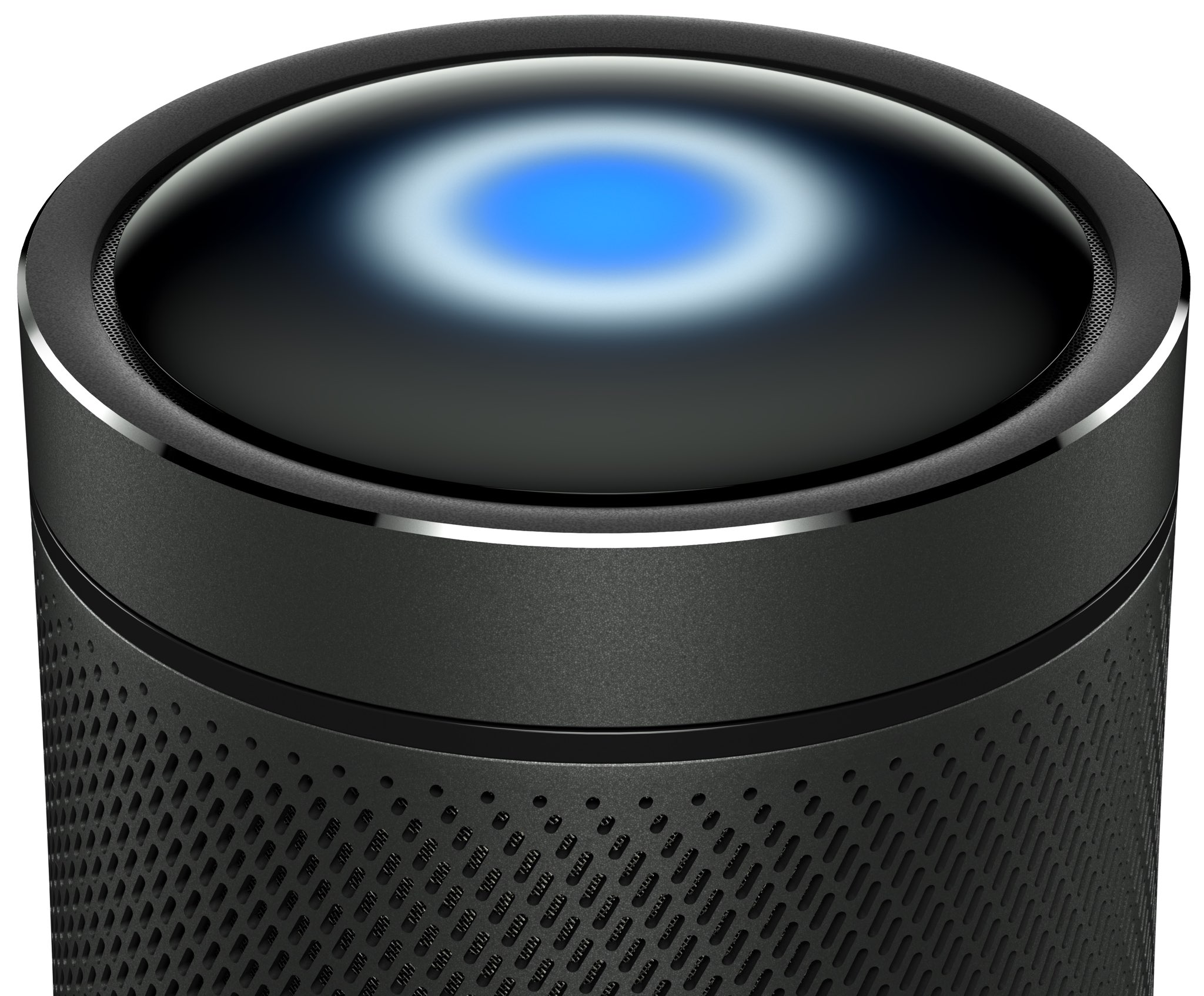 Battle of the smart speakers is intensifying as Microsoft and Harman Kardon announced today a new connected speaker with the Cortana personal assistant built-in and other artificial intelligence features.

Dubbed Invoke, the smart home accessory features premium 360 sound powered by Harman Kardon technology, a “touch to surprise” user interface panel at the top with interactive Cortana lighting and built-in controls, easy setup via Windows 10 or the dedicated Cortana app for iPhone and Android and more.

With Invoke, Microsoft fans will be able to ask Cortana questions and tell her to play music, as well as check calendar appointments, set reminders, check traffic, get weather, the latest sports scores and news headlines, and much more.

“We are excited to partner with Harman Kardon to create a speaker that combines premium audio and stylish design with the intelligence of Cortana.” said Jordi Ribas, CVP, AI Products at Microsoft. “This is our next step in bringing Cortana to even more devices to help users be more productive wherever they are.”

One thing that will set Ivoke apart from rivals is integrated hands-free calling to cell phones, landlines and other Skype-enabled devices through Microsoft’s Skype app. Not unlike the Echo range of smart speakers from Amazon, Microsoft’s device features seven microphones and far-field technology allowing it to pick up voices from across a noisy room.

Far-field audio technology is based on Harman’s beam forming, echo cancellation and noise reduction algorithms to ensure Cortana can hear you, “even in challenging environments.” 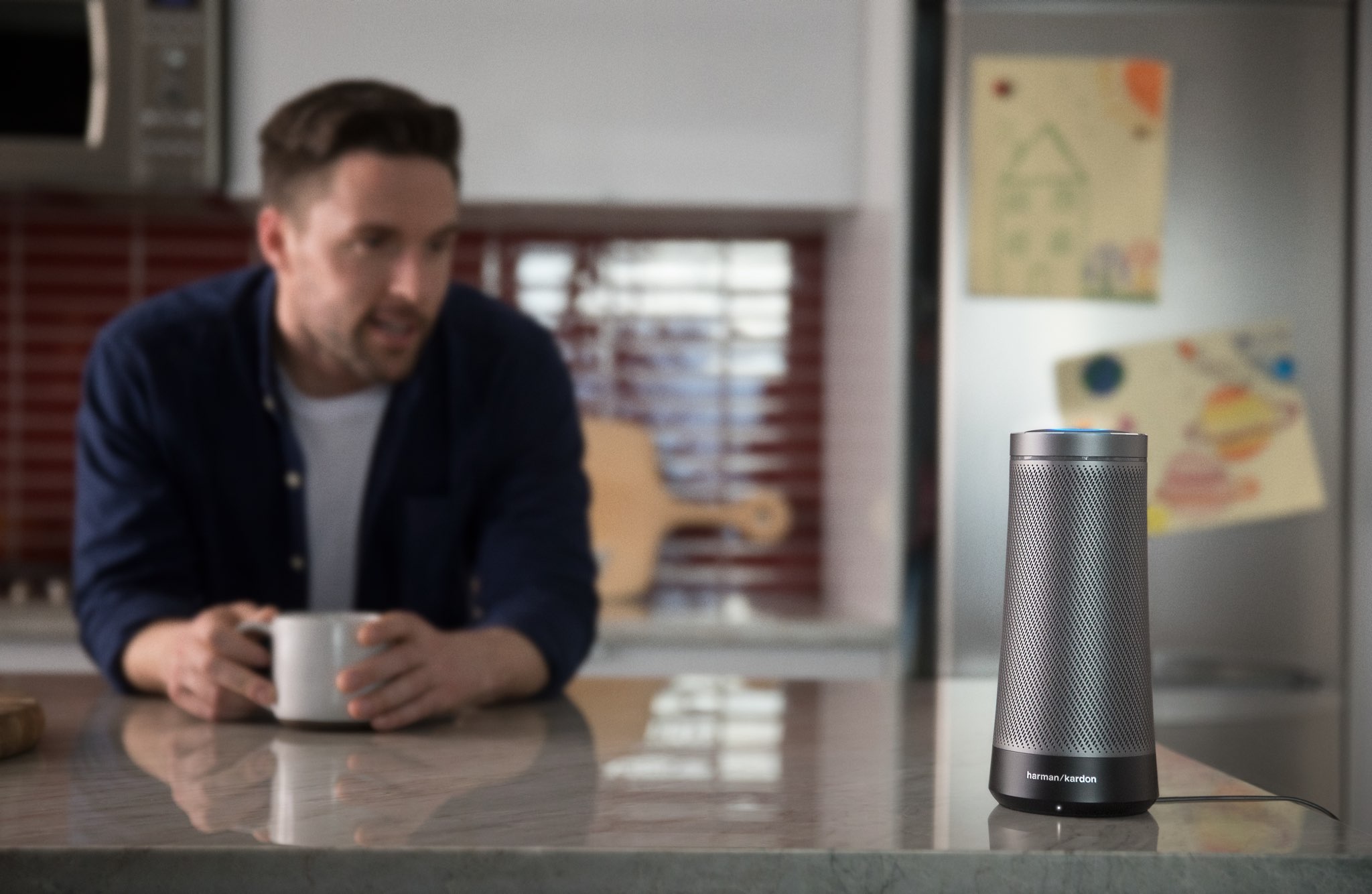 The key features on Invoke include:

Invoke is scheduled to arrive this fall via select retailers and Microsoft Stores. At launch, the gadget will be offered to customers in the United States, potentially rolling out globally at a later stage. Pricing has yet to be set.

Invoke will be available in Graphite (Black) or Pearl Silver (White). 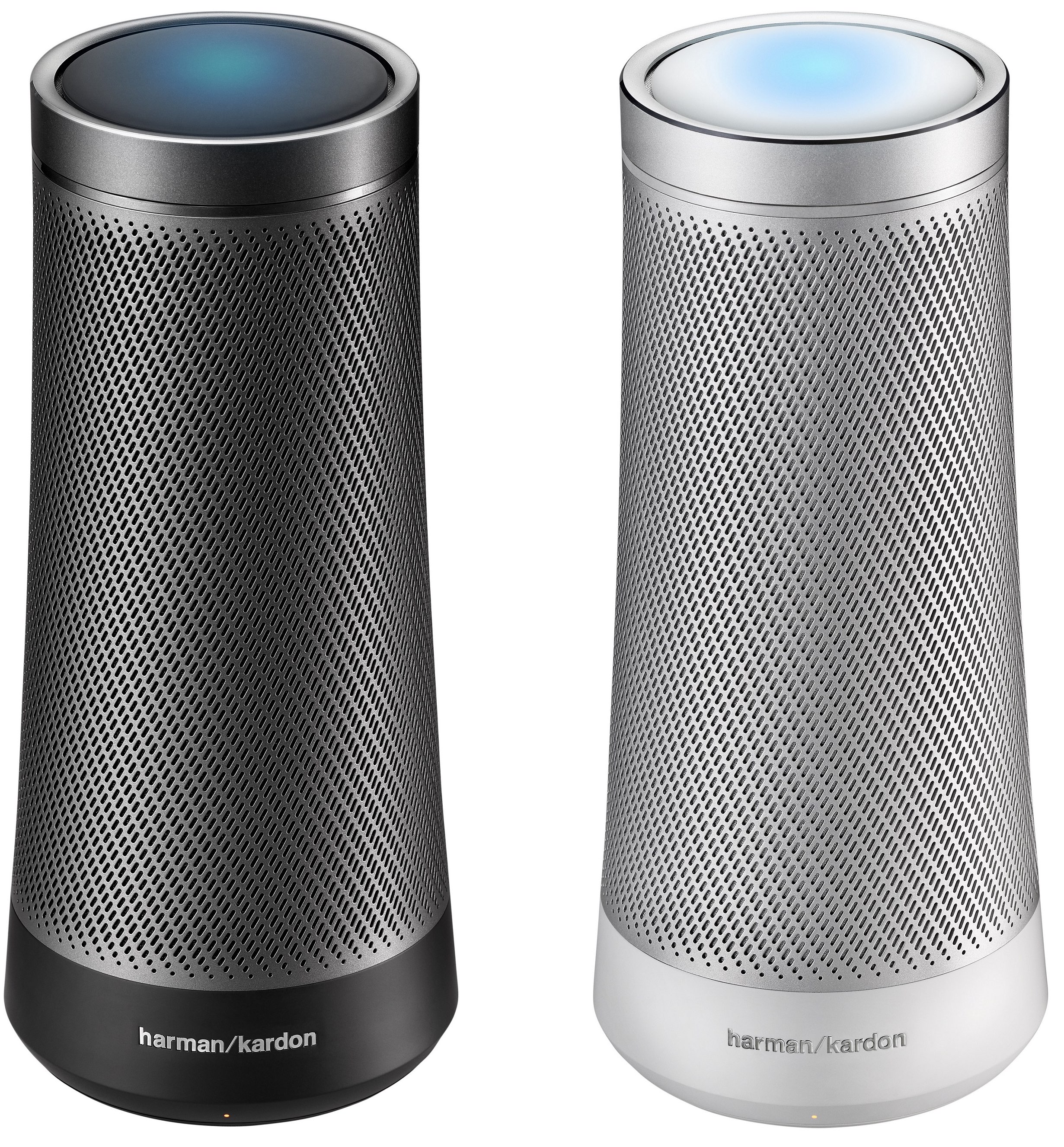 Apple is thought to have finalized design of its smart speaker that could debut at WWDC.

The device is said to integrate Siri and AirPlay features in a cylindrical form factor akin to Mac Pro sporting a concave top with built-in controls and a speaker mesh portion covering it all.

It will reportedly run a version of iOS and include Beats audio technology with “excellent acoustic performance” powered by seven tweeters, one woofer and possibly the company’s W1 wireless chip which debuted in AirPods.

Intel’s pipe dream: Building a better chip than Apple to convince Tim Cook to switch back

FaceTime not working on Mac? 14 solutions to fix it