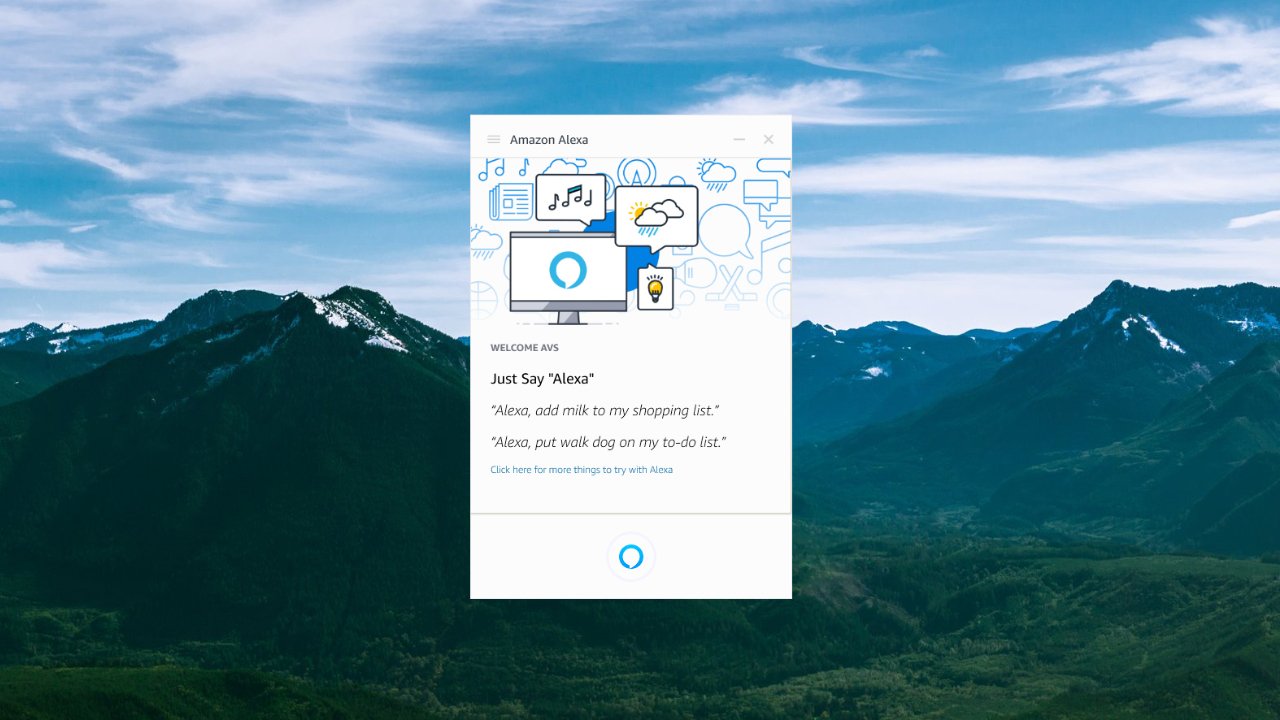 Amazon is reportedly working on a dedicated Alexa smart assistant app for Windows 10 PCs, set to launch in the Spring of this year, which would support visual feedback and work in the same way as Microsoft’s own Cortana voice assistant.

The app will listen for the Alexa hot word in the background, but you’ll also be permitted to trigger the digital assistant via a bespoke keyboard shortcut.

This is different to the Microsoft-Amazon partnership that was supposed to see cross-platform integration between Alexa and Cortana by December 2017, but has failed to materialize.

Companies like HP, Lenovo, Asus and Acer are all reportedly planning on integrating Alexa into a range of Windows 10 laptops and desktops being released this year. 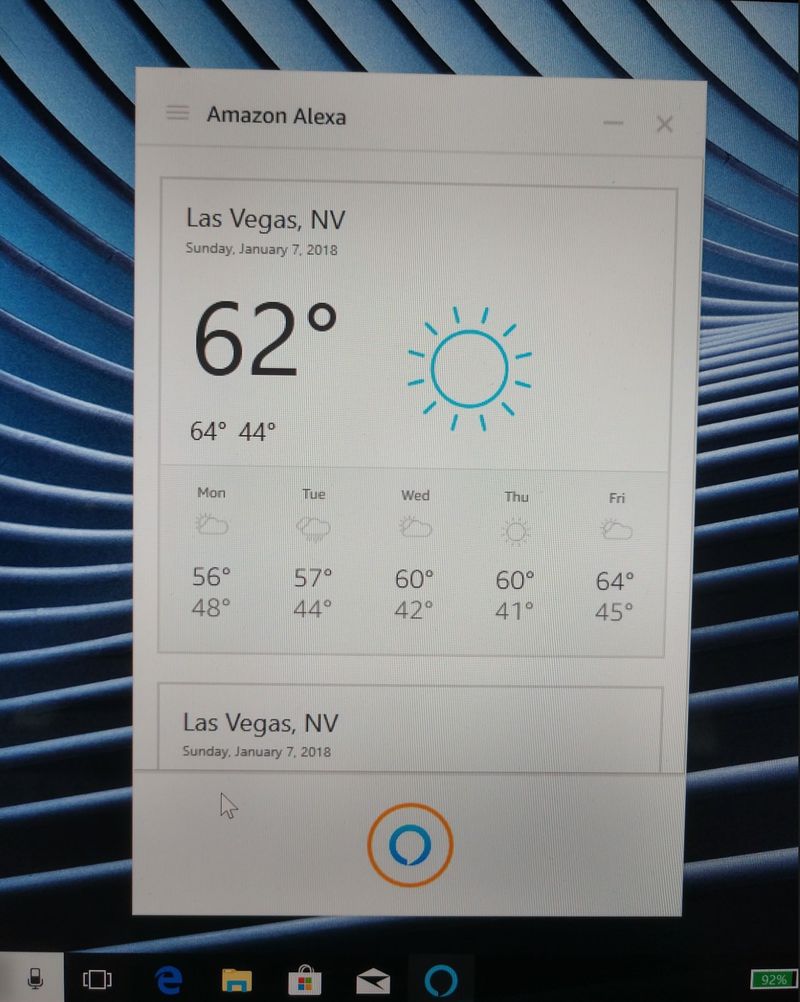 According to The Verge today, most PC makers appear to be integrating Alexa on upcoming computers which are capable of far-field voice recognition, powered by Intel’s “Smart Sound technology, in order to ensure there’s a good experience for the assistant.

Amazon has more than 25,000 Alexa apps (or “skills,” as they’re calling them) versus about 300 skills for Cortana. While it’s too early to spell doom for Microsoft’s smart assistant, the fact remains that Cortana is far behind Alexa in terms of third-party integrations and it also doesn’t help that Cortana has not received any major new features in months.

Meanwhile, Amazon’s been pushing Alexa pretty much everywhere—and successfully, too.

There’s no question in my mind that Amazon has managed to build a stellar business around the inexpensive Echo family of wireless speakers, making us wonder if Apple has made a big mistake by refusing to open Siri up to device vendors.

While certain gadgets do let you trigger Siri, like First Alert’s new smoke/carbon monoxide detector, none of them run Siri directly because Apple isn’t allowing those type of integrations.