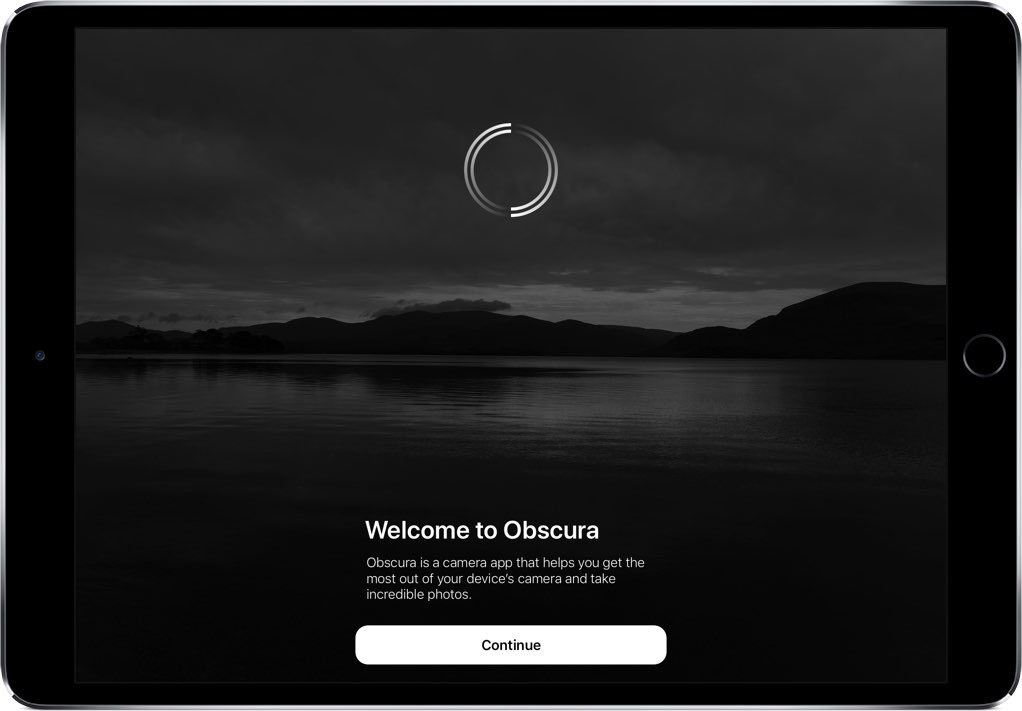 iPhone photography fans, rejoice! Obscura, one of the best camera apps which simplifies the art of taking the perfect image, today launched on iPad with a beautiful native interface.

Developer Ben McCarthy says he originally planned to bring iPad support at the start of the summer, but had to delay it because it wasn’t quite ready at the time and he first wanted to launch the major Obscura 2 update anyway. The most recent version (1.2) brings native iPad display support three years after Obscura made its App Store debut in July 2015. 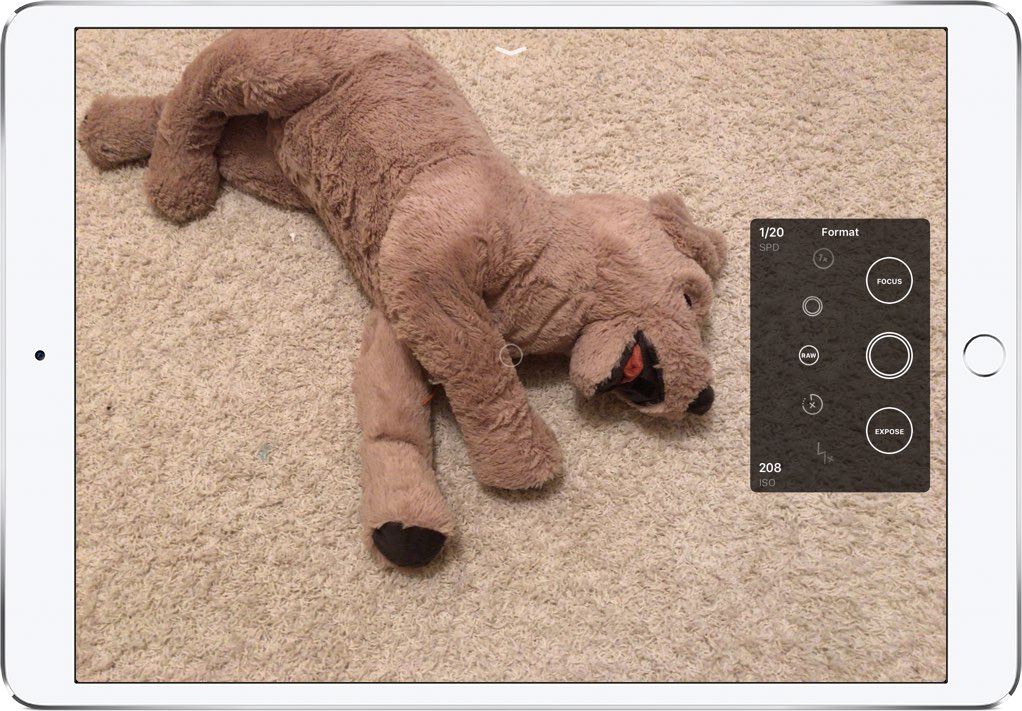 The update also brings a bunch of fixes for iPhone SE and iPhone 5s layout issues, flash not triggering, a bug that caused the camera feed to freeze, another one that caused a crash on camera capture (related to white balance) and more. 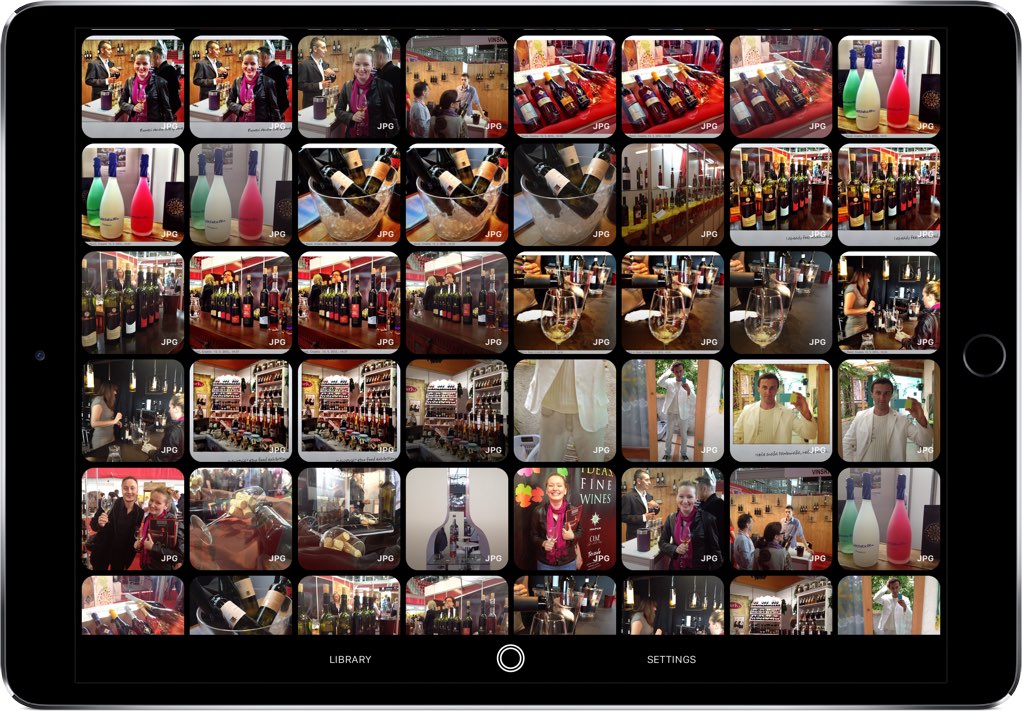 The previous update (version 1.1) added white balance controls while improving the design of the metadata viewer with perks such as a map of your photos. Customers can now preview and purchase premium filters in the image viewer or from the camera. Lastly, the app now stores your white balance details and filter information in image metadata.

TUTORIAL: How to view EXIF image metadata in the Finder

Ben says that more exciting things are underway that he could’t reveal at the moment though he did confirm that additional language support is in the works. John Voorhes wrote in his review of Obscura 2 for MacStories that this approachable manual camera app is especially noteworthy due to a bunch of tasteful filters and advanced manual control. 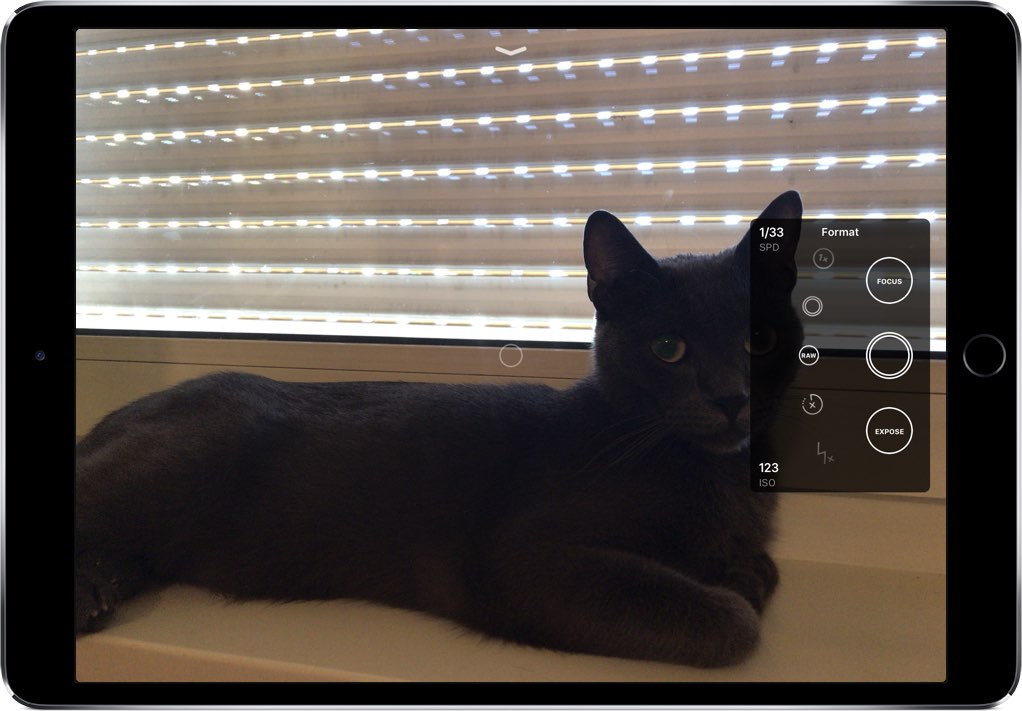 This update is free to existing users of the app.

For a limited time only, you can redeem your free copy of Obscura 2 through Apple’s official Apple Store app by following the instructions in our step-by-step tutorial.