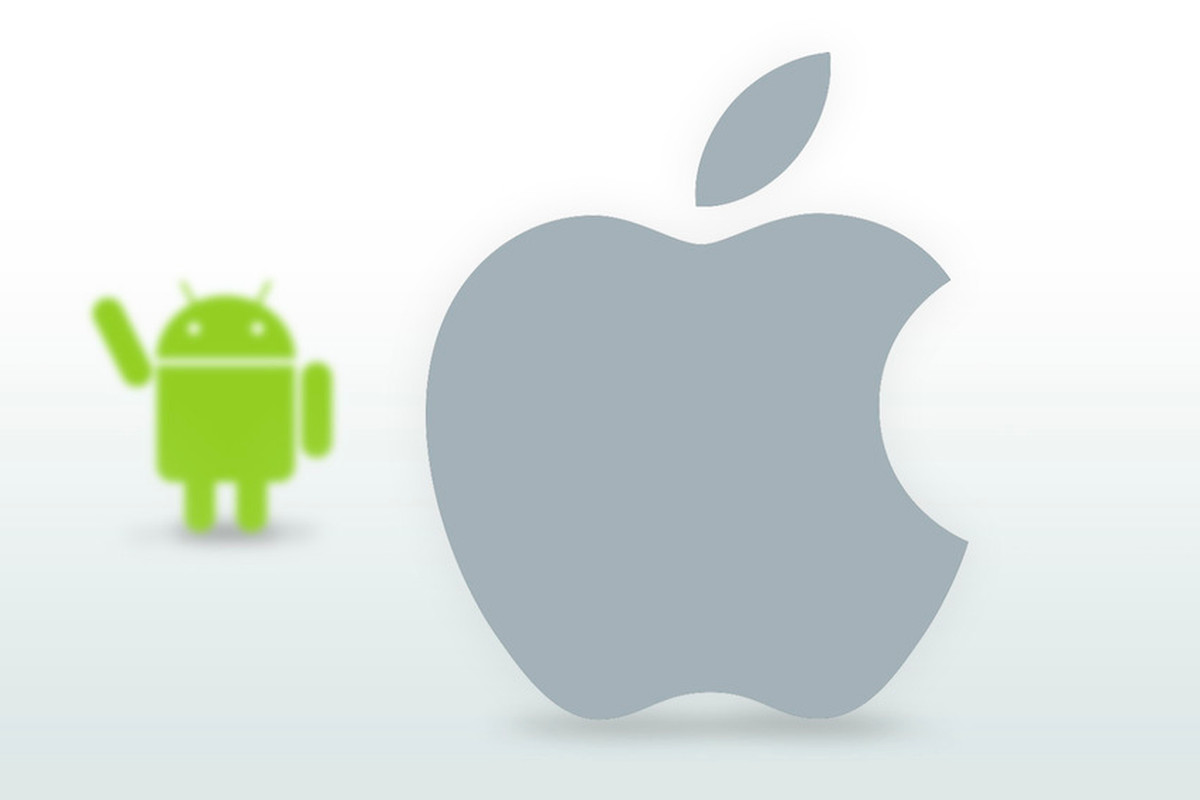 The European Commission on Wednesday slapped Google with a record $5 billion fine claiming that the internet giant is anticompetitive and abuses its power when it comes to Android. As it readies an appeal, the company is now wondering why Apple’s closed iOS system isn’t being more scrutinized.

As The Wall Street Journal notes, at issue in Europe is Google’s decision made a decade ago to provide Android to smartphone makers for free, in exchange for requiring them to offer devices preloaded with Google services such as search, YouTube, Gmail and Google Maps. That has allowed the firm to gather vast amounts of smartphone data from those apps and then devise and target ads to users.

Fine of €4,34 bn to @Google for 3 types of illegal restrictions on the use of Android. In this way it has cemented the dominance of its search engine. Denying rivals a chance to innovate and compete on the merits. It’s illegal under EU antitrust rules. @Google now has to stop it

To resolve this issue, Google has been told to bring its ““illegal conduct to an end in an effective manner within 90 days of the decision.” In doing so, Google must stop forcing manufacturers to preinstall Chrome and Google search, and stop preventing phone makers from using forked versions of Android. The commission said the Alphabet company “did not provide any credible evidence that Android forks would be affected by technical failures or fail to support apps.”

Forking would allow manufacturers to alter the Android source code and package it in such a way that’s unique to the company and its products.

Following the decision, Sundar Pichai, Google’s chief executive said in a blog post, “Today’s decision rejects the business model that supports Android, which has created more choice for everyone, not less.” Pichai added that the ruling “ignores . . . clear evidence about how people use their phones today.”

The Financial Times explains, Google “also questioned why the commission refuses to consider Apple’s closed iOS system for the iPhone as a rival.” Pichai further notes”The decision ignores the fact that Android phones compete with iOS phones, something that 89 percent of respondents to the Commission’s own market survey confirmed.”

A healthy, thriving Android ecosystem is in everyone’s interest, and we’ve shown we’re willing to make changes. But we are concerned that today’s decision will upset the careful balance that we have struck with Android, and that it sends a troubling signal in favor of proprietary systems over open platforms.

I have no doubt this isn’t the end of the story. Surely, Google will fight this through the entire European Commission’s appeal process. As it does, it will be interesting to see just how hard the company will push a narrative that Apple is being treated differently when it comes to iOS.

What do you think? Is Google being treated unfairly? Will it best the EU at the end of the process?