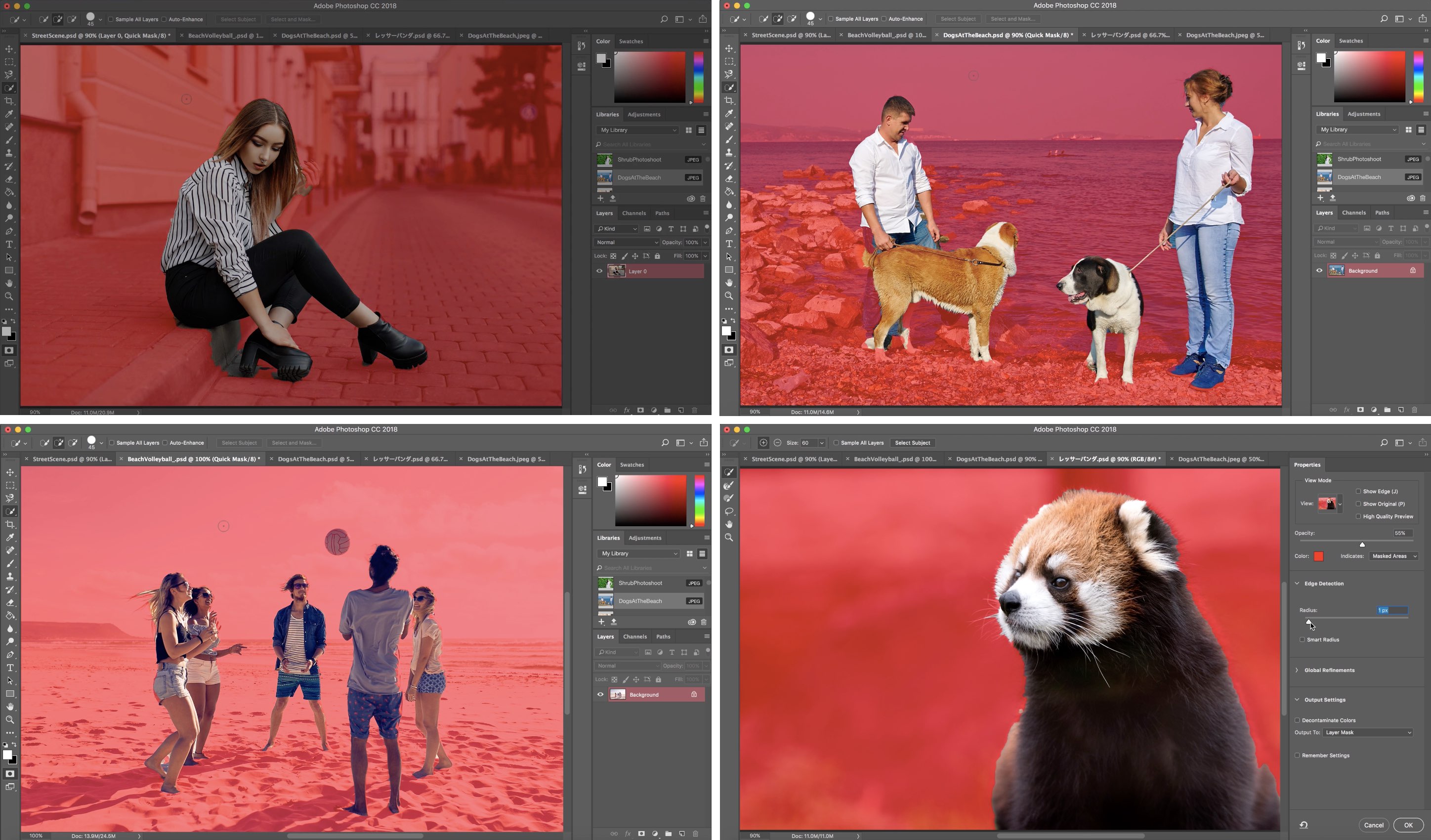 Adobe’s expected to launch a full version of Photoshop for iPad sometime next year. The move is part of a new strategy for the San Jose, California-based company to make its products compatible across multiple devices and boost subscription sales, according to Bloomberg.

In what many might describe as a surprising move, the launching of Photoshop for iPad is part of a twofold mission by the company to satisfy both professional and casual users. Sources say the app won’t immediately be a replacement for Photoshop but will be offered alongside it.

Since 2012, Adobe’s products have been made available through the cloud and a subscription-based model. Despite this, it has yet to transition full versions of its most popular apps to smaller screens. Instead, Adobe has relied on releasing companion mobile apps such as Photoshop Mix and Photoshop Fix.

Adobe is likely to announce Photoshop for iPad at the company’s annual MAX creative conference in October.

Should Adobe launch a full version of Photoshop for iPad? How about other software titles?