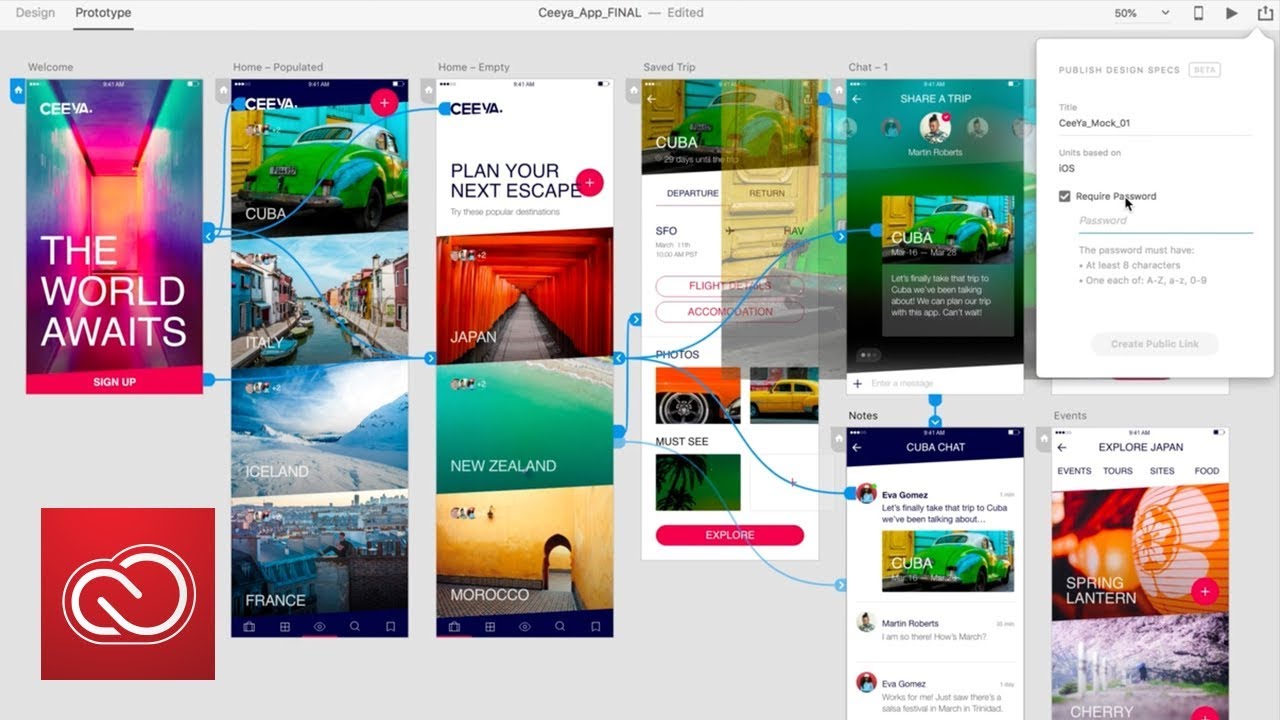 Adobe today announced that its XD design software is now free via a new Starter plan while also releasing a host of new features and assets for XD users.

The new Starter plan includes XD desktop apps for Mac, Windows, as well as mobile XD design apps for iPhone, iPad and Android devices and the ability to share up to one active shared prototype and design spec at a time. XD apps support Creative Cloud features for integration with existing workflows and apps like Photoshop CC and Illustrator CC.

The plan also includes Typekit Free and integration with Creative Cloud Libraries for easy sharing and asset management. Adobe claims XD is now the only cross-platform experience design platform to combine both design and prototyping with industrial-grade performance.

The new plan is available to Adobe XD users.

Adobe teamed up with prominent designers like Daniel White, Ana Miminoshvili, Zhenya Rynzhuk, Steve Wolf and others to bring you free UI templates and resources. Additionally, six new font packs are available to download, with a new pack due every week for the next six weeks. To find more about pricing and how to get started with Adobe’s new Starter plan, check out the official FAQ. 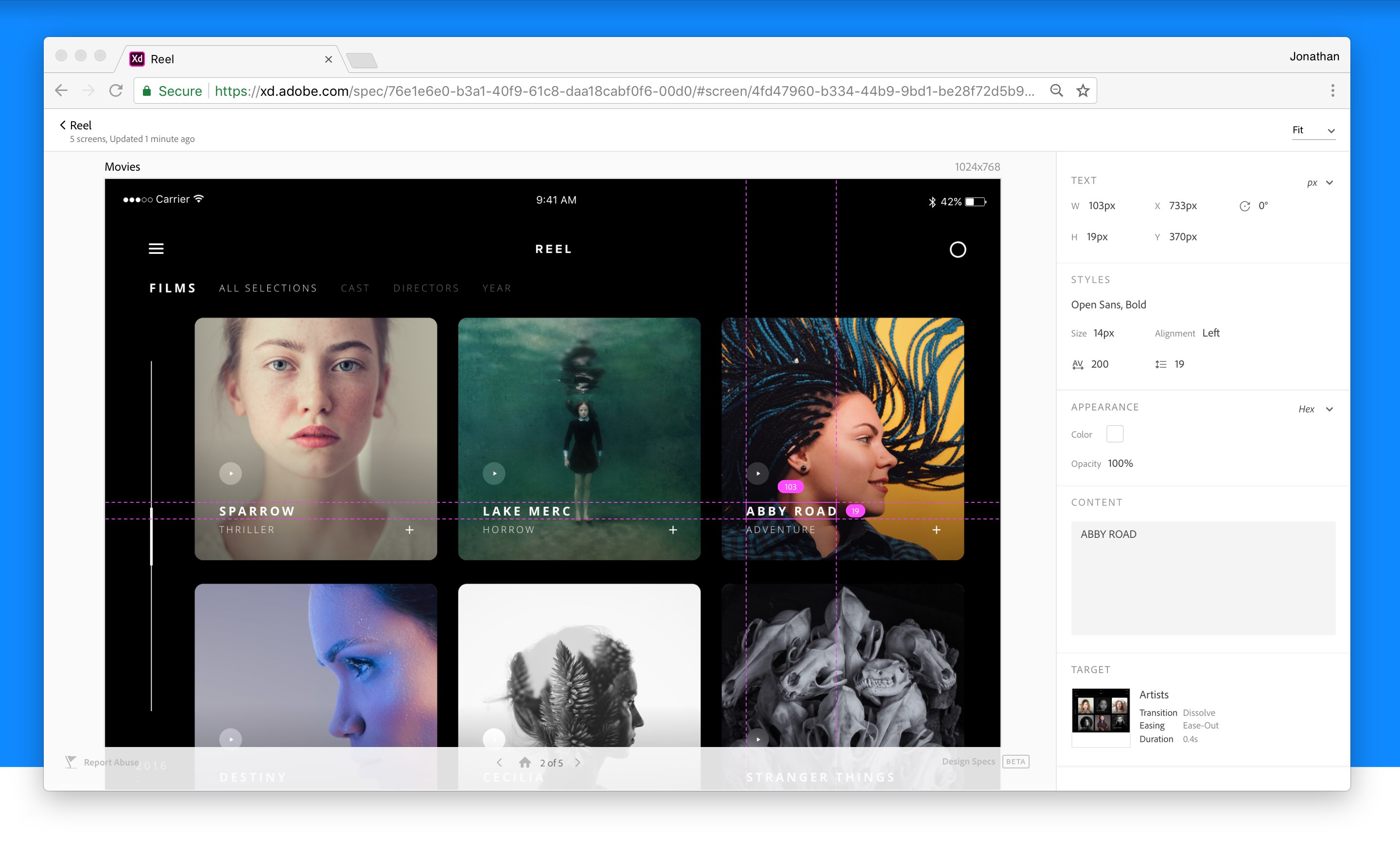 The following new features are available across XD apps.

Aside from the Starter plan and new CD features, Adobe also unveiled a $10 million fund for designers and developers that’ll be distributed in the form of grants and equity investments. 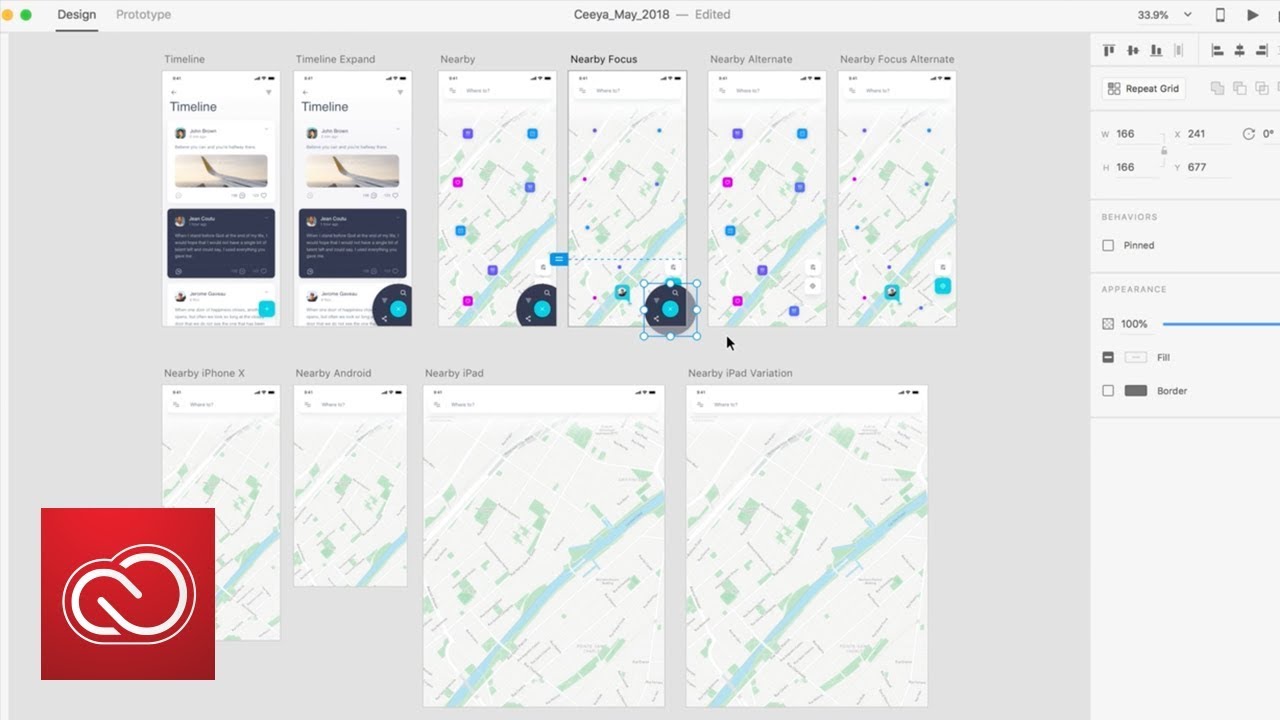 According to data from Adobe, 87% of managers believe hiring more user experience designers is a top priority for their organizations, as they play a crucial role in developing world-class customer experiences.