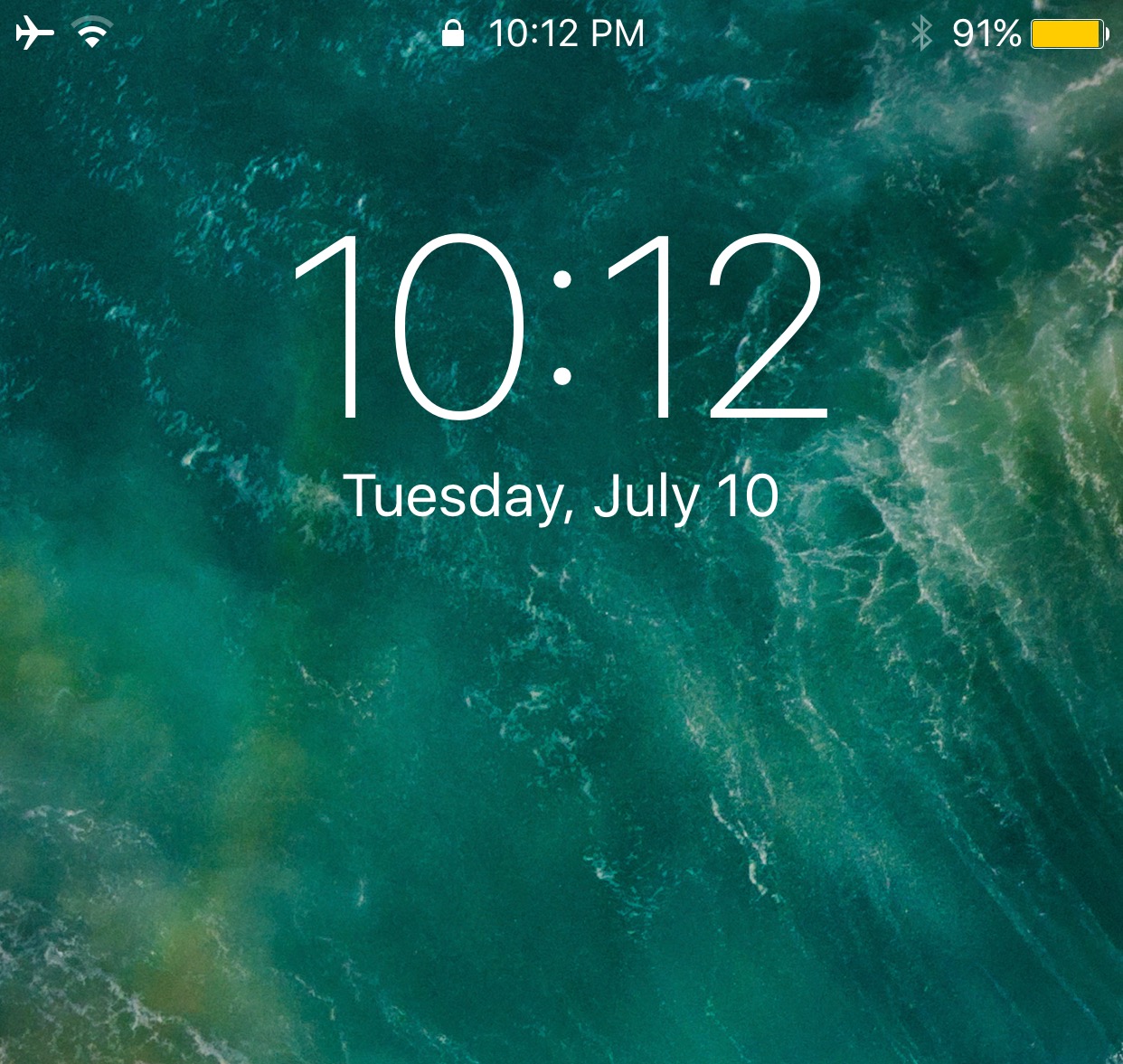 A few years back, a controversial jailbreak tweak was released that allowed you to use the current time as your iPhone’s unlocking passcode. Intriguingly, that idea appears to be making a comeback following the release of Electra1131.

While several different jailbreak tweaks have made appearances in the Cydia Store for this very purpose, TimeToUnlock stands out from the crowd because of the additional customization options it bundles in with the base functionality.

You’ll find these customization options in a new preference pane that gets added to the Settings app after installation: 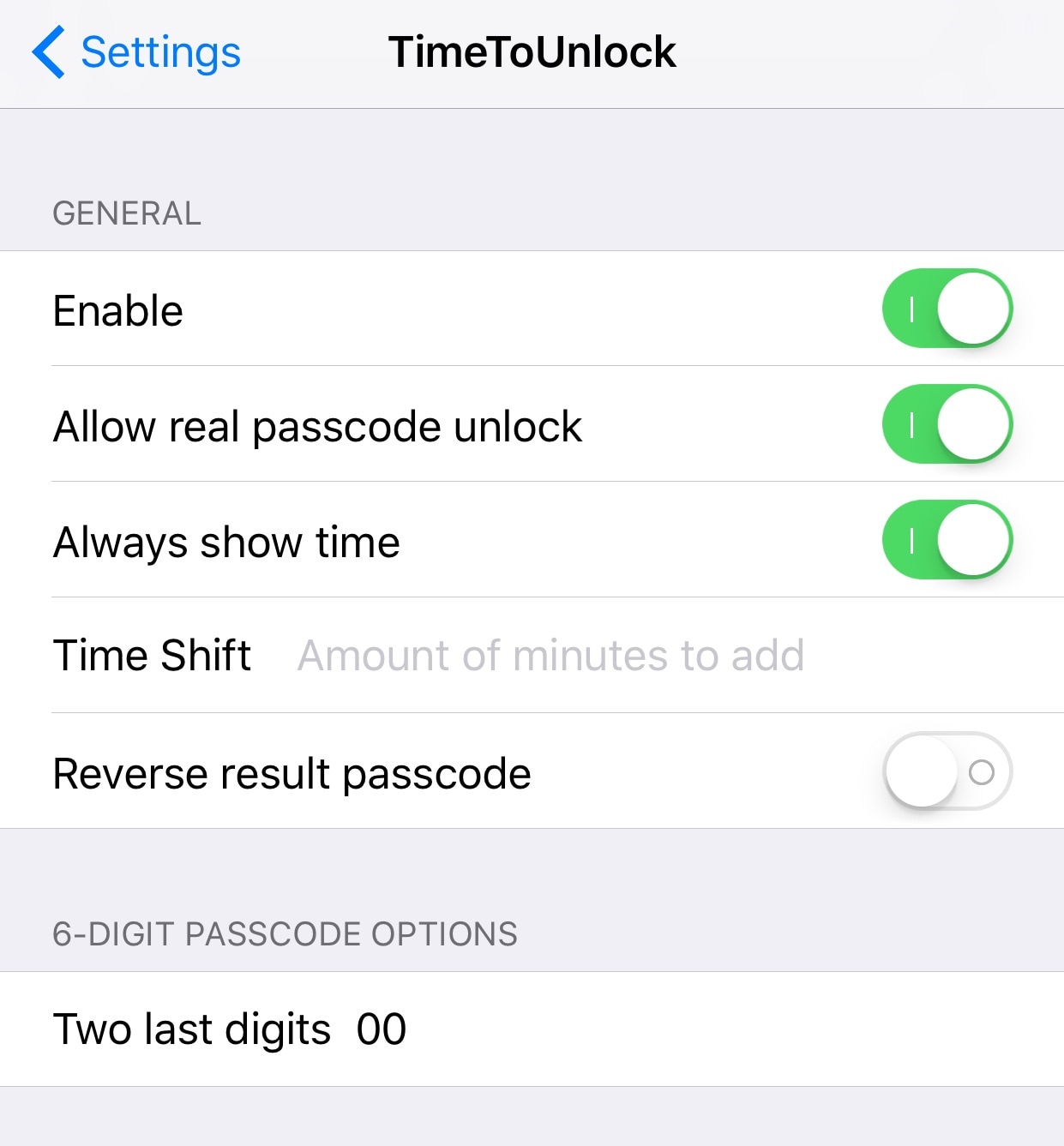 Obviously, using the current time as your passcode opens new avenues for unauthorized access to your device. But at the same time, it’s doubtful that anyone will think to attempt unlocking your device with the time since it’s always changing and completely out of mind. It’s a classic case of something ‘hiding in plain sight.’

While not for the faint of heart, it’s a rather popular idea that gained a lot of traction in the jailbreak community years ago, and it seems as though there’s still demand for this kind of functionality to this very day.

If you’re interested in trying TimeToUnlock for yourself, then you can download it for free from Cydia’s BigBoss repository. The tweak works on all jailbroken iOS 11 devices.

Would you set your passcode as the current time? Tell us why or why not in the comments section below.