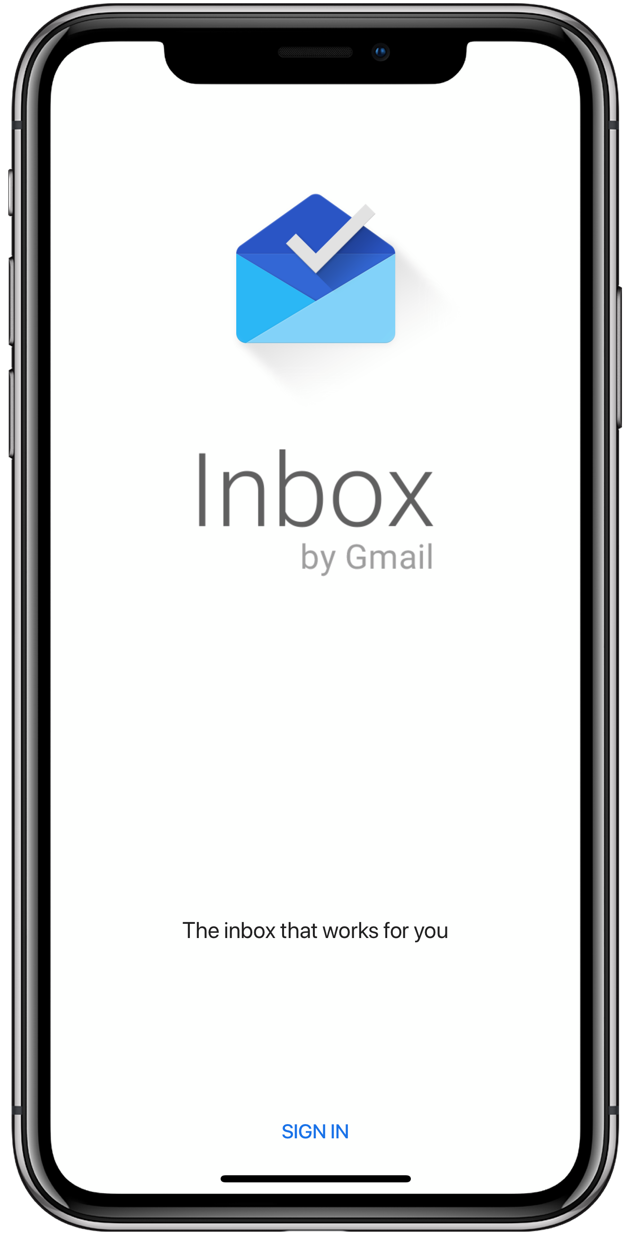 Inbox fans needn’t put up with those ugly black bars at the top and bottom of their iPhone X display anymore because Google has finally updated the beloved gesture-driven email client with full support for the edge-to-edge Super Retina OLED panel on the flagship smartphone.

Even though Inbox is one of the highest-rated Google apps, the Internet giant took more than eight months to update it. To give you some context, iPhone X came out in November 2017.

In hindsight, building iPhone X support into Gmail and Inbox proved tricky as Google’s been busy working on a major redesign for Gmail’s web interface. Gmail’s interface got optimized for the iPhone X display in December 2017 a month after the flagship handset went on sale.

The Inbox app, however, took a lot longer to update than Google expected because the team did a bunch of crazy one-off interface stuff that the handset’s taller screen totally broke.

On a related note, Gmail for iPhone and iPad got updated today, too.

“You can now stay focused without interruption by turning on high priority notifications for your important messages,” as per release notes for the version 5.0.180617 download.

Inbox for iOS can be downloaded at no charge via App Store.