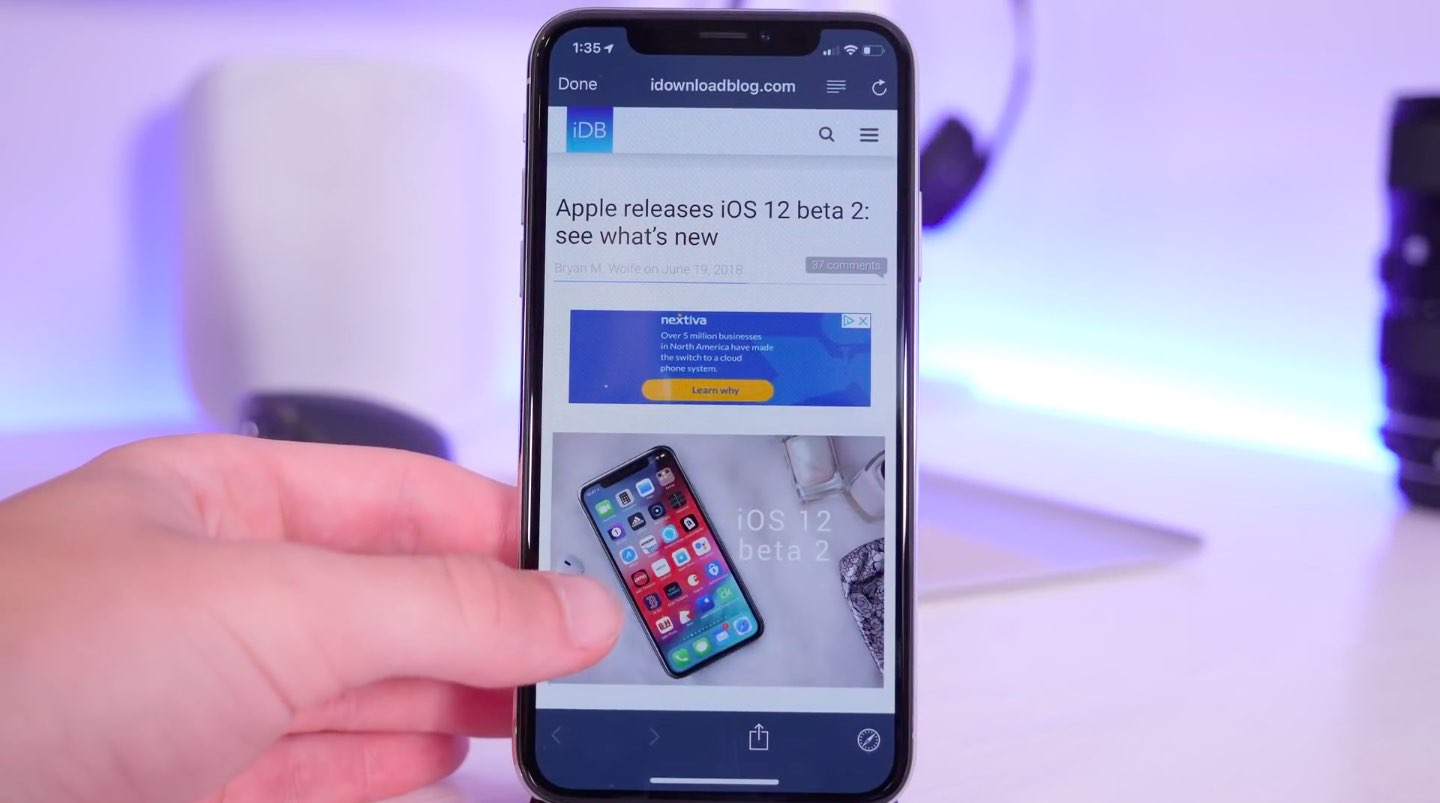 Released yesterday, iOS 12 beta 2 packs in several new features and a bunch of tweaks and feature changes, and now you can see them in action in our hands-on video walkthrough.

To tell you all about the latest changes and software tweaks, I have asked iDownloadBlog’s video guy Harris Haycraft to take iOS 1 beta 2 for a spin on his iPhone and iPad.

Read on for the fuller list of changes in the second beta.

The latest iOS 12 beta includes a few tweaks since the first beta, including:

How are you liking iOS 12 so far? Has beta 2 made you a believer?

Chime in with your thoughts in the comment section down below.