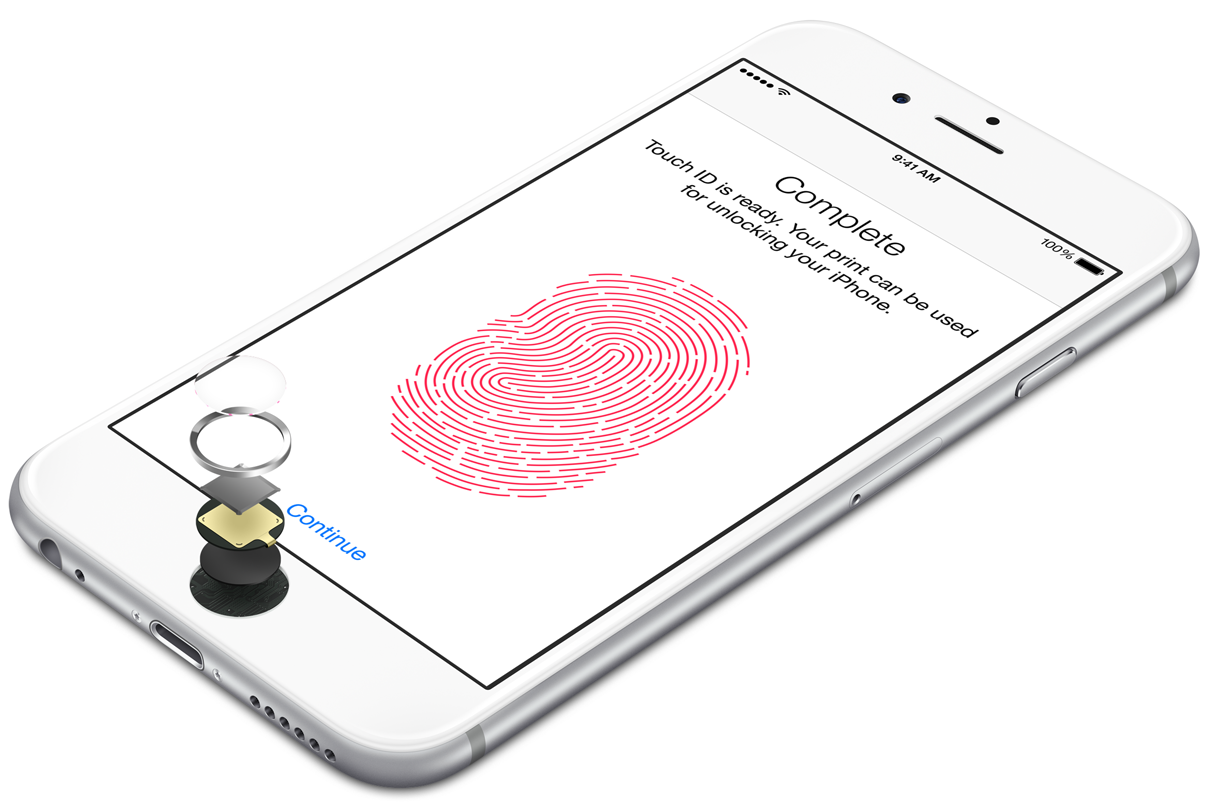 After receiving complaints about the “Error 53” issue which bricked some iPhones and iPads repaired by a third-party, the Australian Competition and Consumer Commission (ACCC) has fined Apple $9 million for misleading Aussie customers about the issue.

According to a report Tuesday by The Sydney Morning Herald newspaper, ACCC concluded that Apple misled some customers who were told that the company wouldn’t fix their bricked iOS device if it had been previously repaired by a third-party repair shop even though something like that is not acceptable under Australian Consumer Law at all.

The company reportedly admitted that between February 2015 and February 2016 it did make false and misleading statements over the phone or in store to at least 275 individual customers who were affected, though it was actually a more widespread issue.

These consumers were being told, ‘because you’ve had this third party repair, you are not entitled to any remedy’. Customers and consumers are free to have screens and other repairs done on their devices by third-party repairers, so long as that repair doesn’t damage the underlying system of the phone.

We take a strong line in relation to international companies operating in Australia.

If you want to sell your product into this market then our provisions apply and you need to adhere to those, and clearly that’s what the court has found here. Importantly Apple has recognised that, and will take that on board going forward.

The commissioner added that the Australian arm of Apple also offered a court enforceable undertaking to “not engage in this kind of conduct in the future”. Having learned about the ACCC investigation, Apple implemented an outreach program that reached about 5000 consumers who may have been affected.

An Apple spokesperson said in a prepared statement:

We’re constantly looking for ways to enhance the service we deliver and we had very productive conversations with the ACCC about this. We will continue to do all we can to deliver excellent service to all of our customers in Australia.

In February 2016, the Cupertino technology giant acknowledged that iOS 9 bricked iPhone 6 devices if the software detected an unauthorized Touch ID repair. The same representations were made more broadly for a couple of months on Apple’s website as well.

Watchers have suspected that Apple attempted to persuade customers into taking advantage of its own repair services, which cost much more than most third-party repair shops.

As a result, top law firms sought to drag Apple to the court over the snafu. However, a judge dismissed that lawsuit and Apple soon after issued the iOS 9.2.1 software update that solved the problem by no longer bricking devices with third-party Touch ID sensors installed.

Apple claimed the issue was related to an internal test that wasn’t meant to affect customers who had replacements installed on their devices.