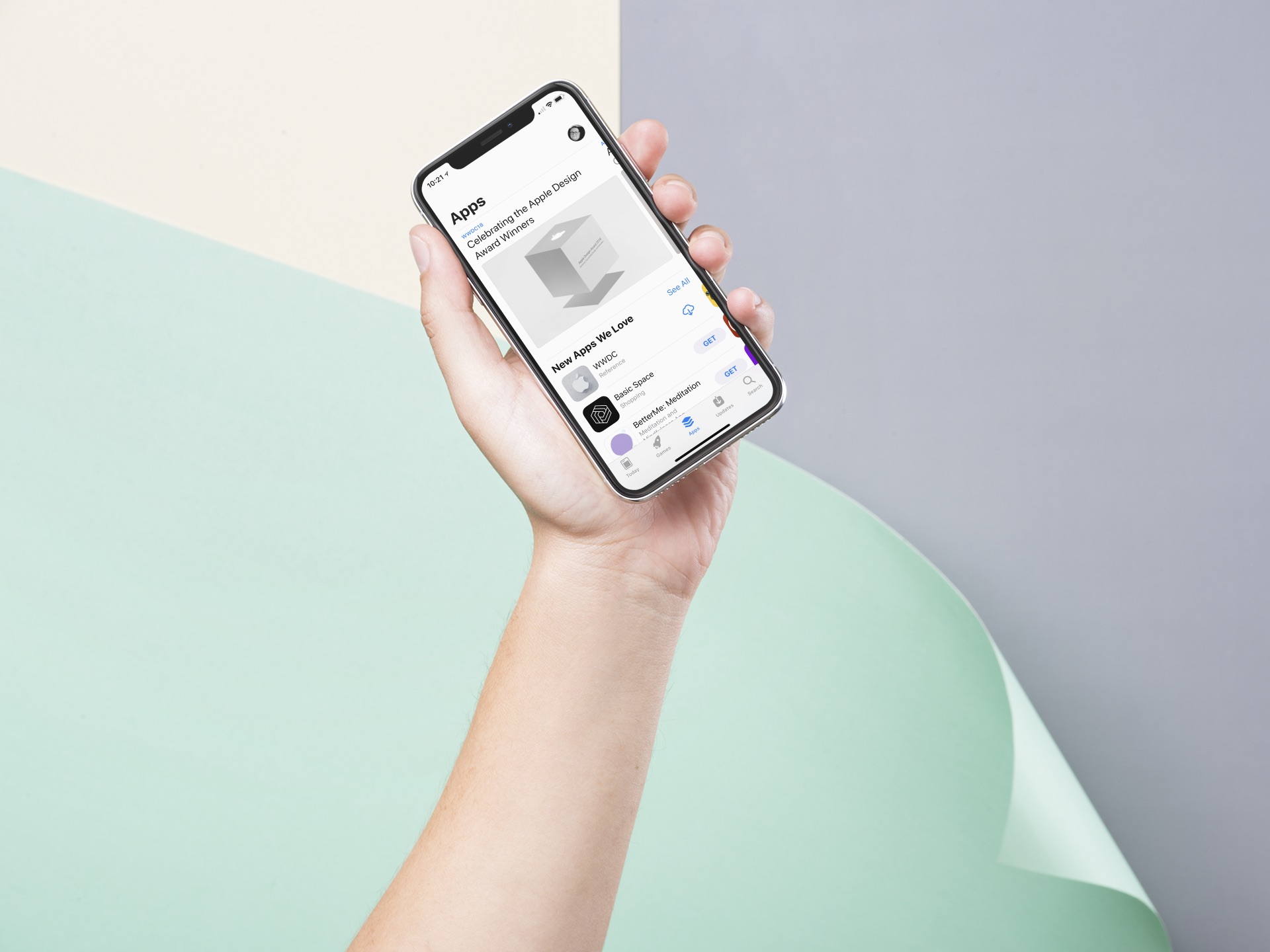 New App Store guidelines are finally going to allow developers to offer free iOS app trials for all titles, not just those based on subscriptions. Yes, this means you’re finally going to be able to try apps and games before you buy.

According to section 3.1.1 of the new guidelines, to enable trials, developers must create a free in-app purchase with a definite expiration date. As Apple explains:

Prior to the start of the trial, your app must clearly identify its duration, the content or services that will no longer be accessible when the trial ends, and any downstream charges the user would need to pay for full functionality.

Despite this change, Apple’s still making it clear that “demos, betas, and trial versions of your app don’t belong on the App Store.” Based on the section above, this means separate demo or trial releases are still not allowed, not regular apps that offer a trial.

Demos, betas, and trial versions of your app don’t belong on the App Store – use TestFlight instead. Any app submitted for beta distribution via TestFlight should be intended for public distribution and should comply with the App Review Guidelines. Note, however, that apps using TestFlight cannot be distributed to testers in exchange for compensation of any kind, including as a reward for crowd-sourced funding.

Prior to the change, App Store trials were limited to streaming services like YouTube TV or HBO Now with regular apps and games excluded.

Apple’s policy change is a big deal. For years, Android users have been allowed to try apps and games on a limited basis without paying, and developers for iOS titles have wanted a similar tool. It will be interesting to see how long it will take before iOS developers begin taking advantage of the new policy.

The revised policy comes as developers continue to learn about new versions of iOS, macOS, tvOS, and watchOS at the Worldwide Developers Conference (WWDC) in San Jose, California. The updates were first announced at the WWDC keynote address held earlier in the week.

Are you happy to see iOS app trials will soon become a reality? Let us know below.