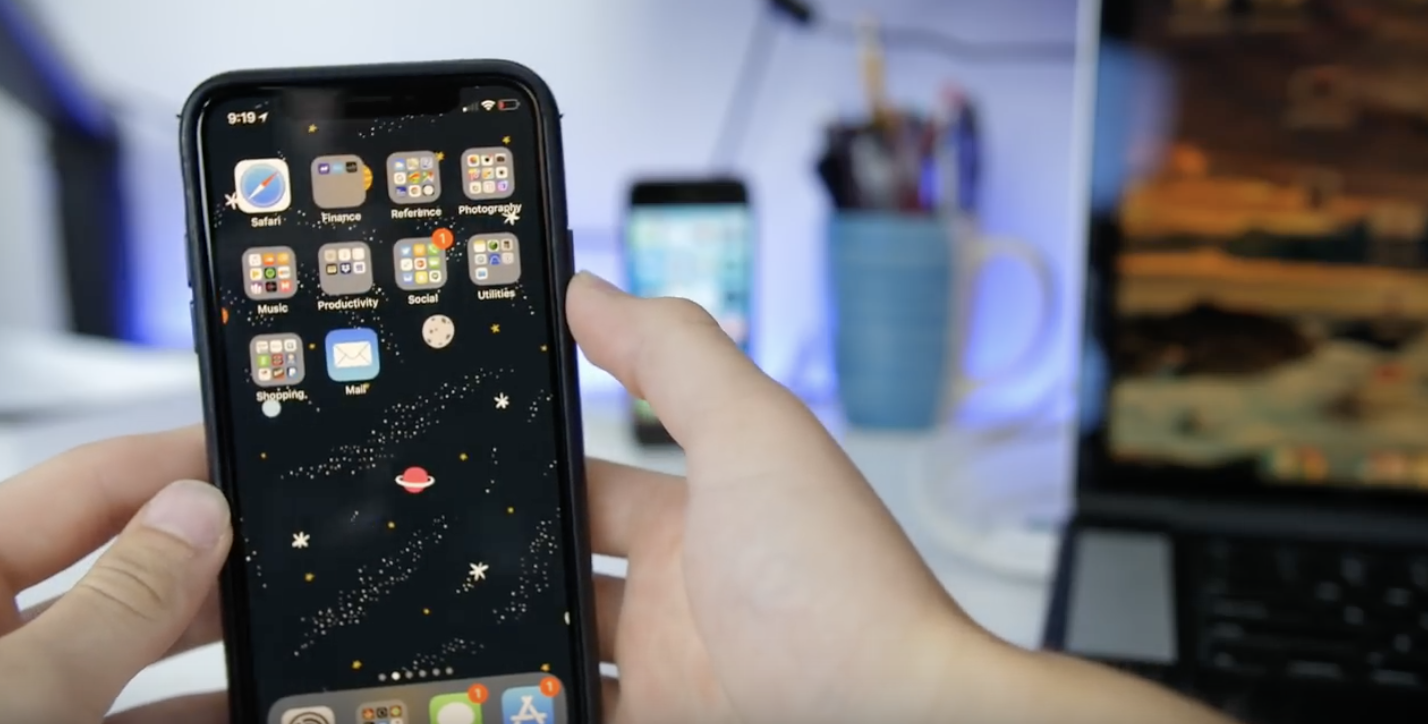 Apple on Monday unveiled the next major software update for its iPhones and iPads: iOS 12. The update brings about a number of new features and improvements, including faster performance, group FaceTime calling with up to 32 people, tons of new stuff for AR and Animoji, and much more.

On the surface, and in screenshots, iOS 12 looks almost identical to its predecessor. This is one of those updates you really have to go hands-on with to understand the changes. So that’s exactly what we did. Here is our video expert Harris giving a hands-on overview of iOS 12 on iPhone and iPad.

iOS 12 is currently available in beta form to registered developers, and is expected to launch to the public this fall.

Check out more of our iOS 12 coverage: