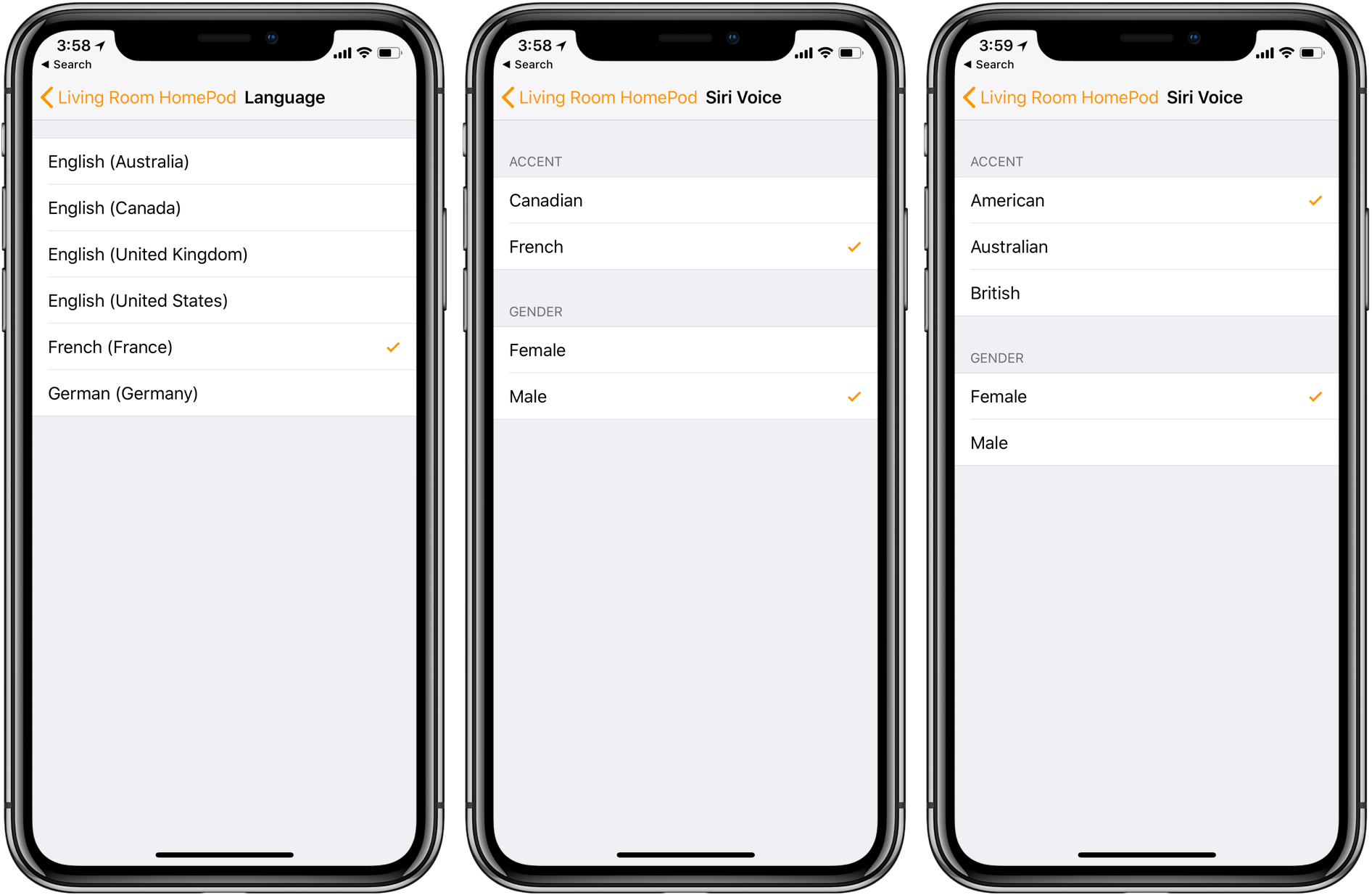 Thanks to yesterday’s software updates, Siri on HomePod now understands French, German and Canadian English languages and dialects spoken in those countries, with additional support for Canadian French coming down the pike later this year.

Apple has confirmed that HomePod would hit France, Germany and Canada on June 18 so this language expansion is in support of the upcoming launches. Expanded language support requires iOS 11.4 or newer and the HomePod software version 11.4 or later.

TUTORIAL: How to set and manage alarms on HomePod

When it becomes available to purchase in France, Germany and Canada, users will be able to change their HomePod settings should they wish to have Siri speak to them in their local languages and dialects, such as Canadian English.

ROUNDUP: How HomePod knows when to respond to Siri requests

“Canadian French language support coming later this year as a free software update,” reads a notice at the bottom of yesterday’s press release from Apple announcing immediate availability of iOS 11.4 and new HomePod software. Including the previous options of US English, UK English and Australian English, Siri on HomePod can now speak to you in six different languages.

HomePod originally launched on January 26, 2018 in the US, UK and Australia.

When it comes to language support, Siri is the most widely spread digital assistant. Available Siri languages are dependent on your specific device. The various versions of the personal digital assistant are now collectively actively used on over half a billion Apple devices.

To change Siri’s voice on your HomePod at any time, regardless of the country you originally purchased your wireless speaker, start by opening the Home app on your iOS device.. Next, press and hold your HomePod in the Home or Rooms tab and tap Details.

From there, change Siri’s language and voice to your liking. 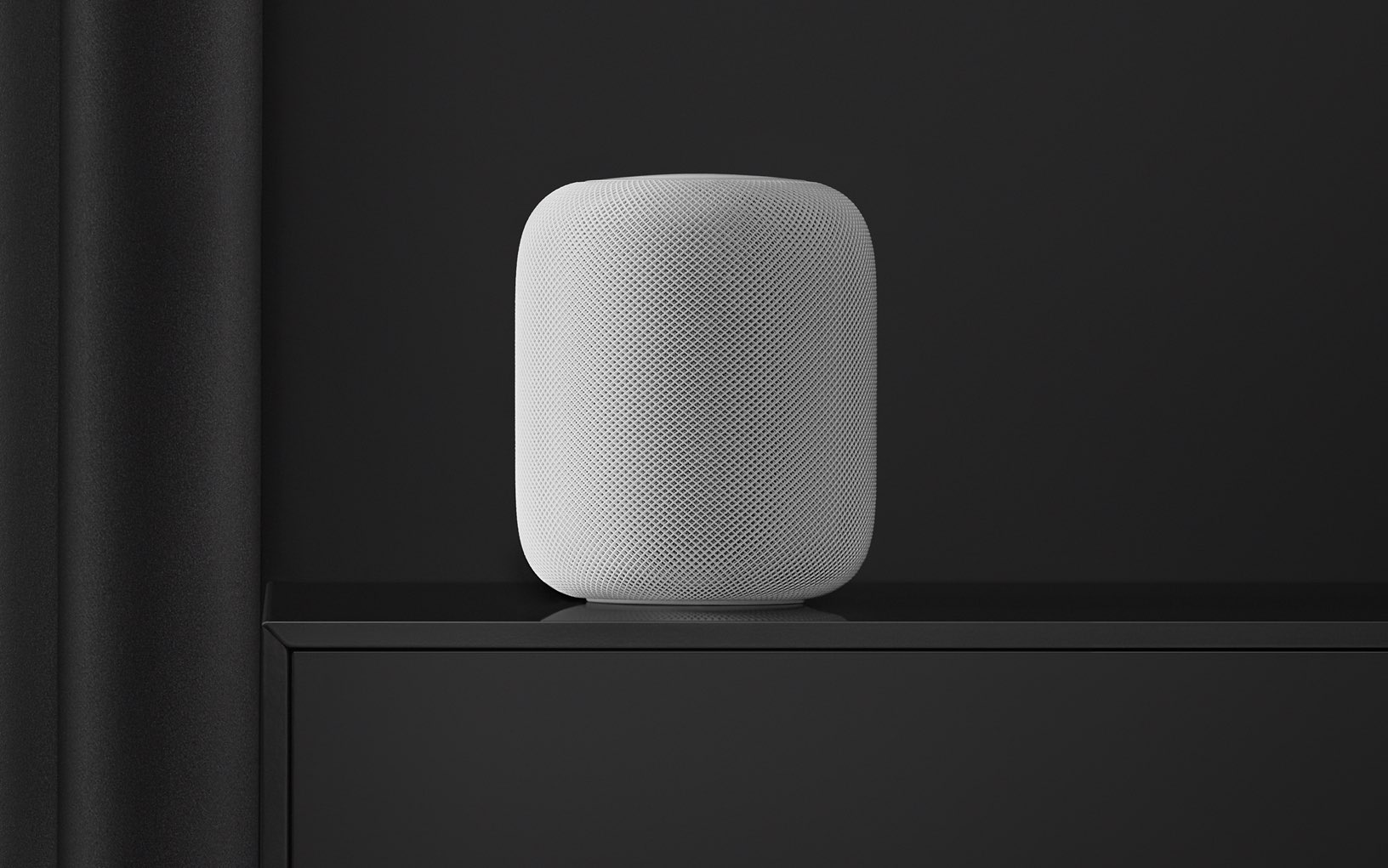 Given that HomePod will be made available in Canada, France and Germany on June 18, rolling out language support ahead of time is a wise move on Apple’s part.