Apple has released iOS 11.4 to the public. The update, available for iPhone and iPad, includes a number of new features that make it special. The software update is available now for download over the air (OTA).

With iOS 11.4, Apple finally adds two iOS 11 features that were first announced at last year’s WWDC, AirPlay 2 and Messages in iCloud. Other minor features are also in this update.

AirPlay 2 had made numerous appearances in beta versions of iOS 11.3 but didn’t make the cut. It’s finally here in iOS 11.4.

With AirPlay 2, you can use “multi-room audio” from iOS devices, making it easier to control speakers using Control Center, the Home app, or with Siri. Previously, this was only available through iTunes under macOS or Windows. 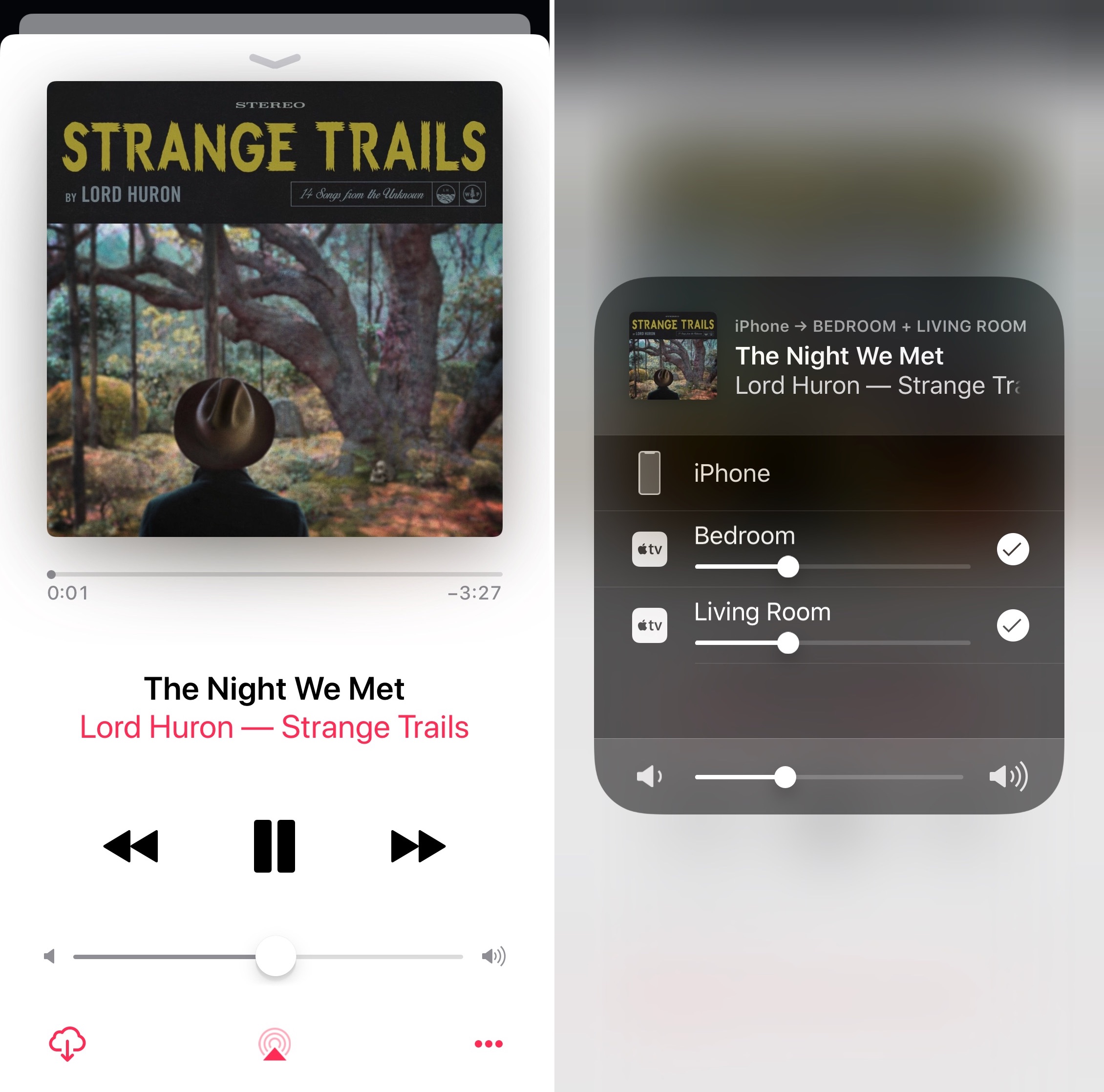 Thanks to AirPlay 2 and a companion firmware update, users with more than one HomePod can finally listen in stereo. This will bring multi-room and stereo pairing to the HomePod and Apple TV.

Best called the big tease, Messages in iCloud has been added and removed from iOS 11 beta versions for what seems like forever. The feature moves Messages to iCloud and in doing so, allows you to sync conversations across all of your devices, including iOS, macOS, and watchOS.

In other words, when you delete a message on one device, it’s gone on the others too.

For educational users on iOS 11.4 devices, Apple has introduced Schoolwork and ClassKit. Both features were first announced at Apple’s Chicago-based educational event on March 27. 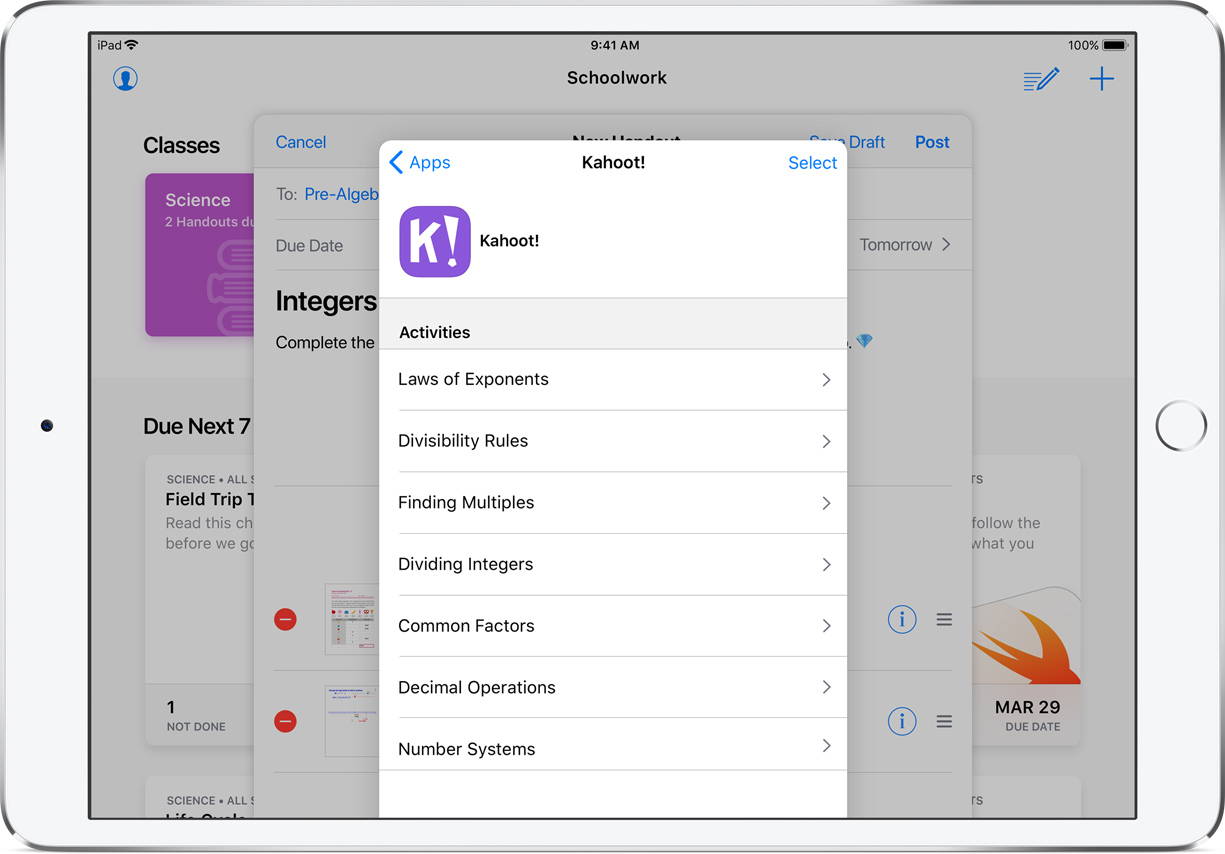 The latest version of iOS 11.4 also adds a few minor features, including:

You can grab the iOS 11.4 software from iDownloadBlog’s Download page.

To deploy the latest software update over the air, go into the Settings app on your iOS device, then go  General > Software Update, then follow the onscreen instructions to download and install the update.

For the full list of fixes and new features in iOS 11.4, check out the official release notes.