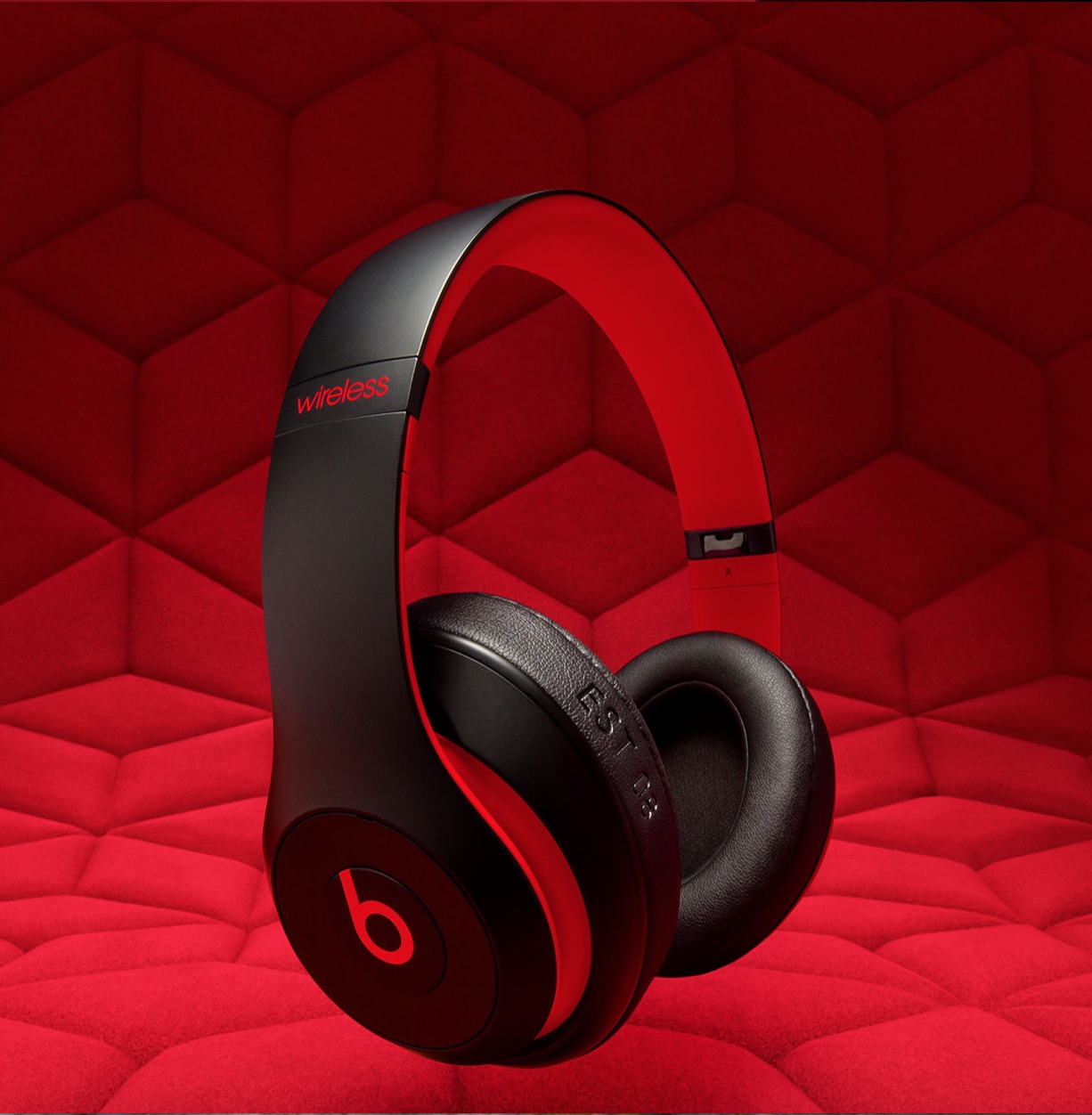 It’s been nearly 10 years since the first Beats by Dr. Dre headphones were first produced. To celebrate this anniversary, Apple has revealed a new Beats “Decade Collection,” which goes on sale on Friday, June 1.

Some of the products also include extra markings. For example, the Studio3 Wireless consists of a debossed “EST 08” on the left earpad, while the included clamshell carrying case reads “TEN YRS.”

Though limited, each product in the collection is available for the same price as the regular models: 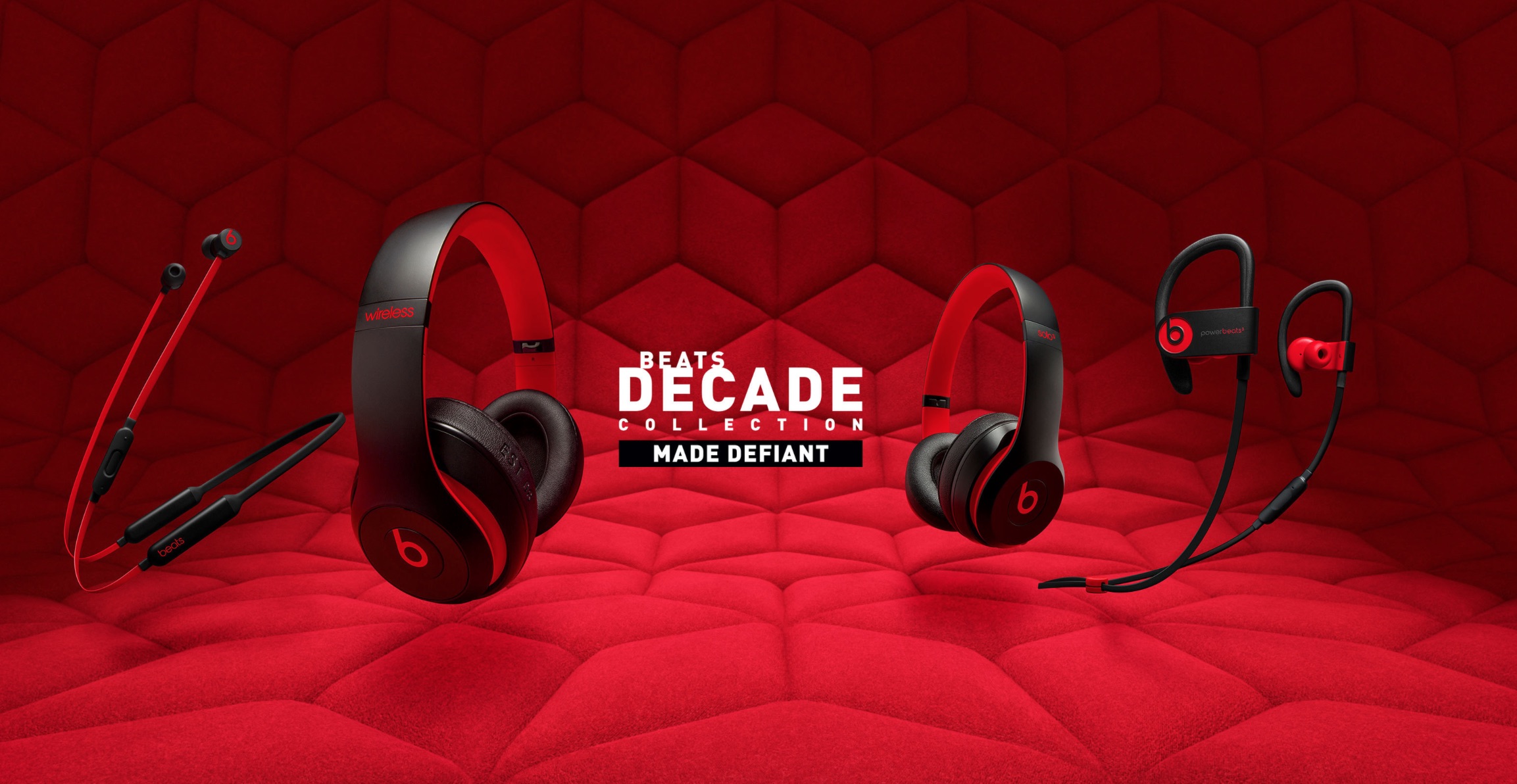 Not long before Apple acquired Beats in 2014, Dr. Dre and Iovine had repurchased control of the company. Cupertino ended up paying $3 billion for Beats, making both owners billionaires. Since then, the Beats product line has continued to grow and could soon include the first Beats-branded Siri-controlled smart speaker.

If you’re interested in making a purchase from the Decade Collection, you should consider visiting Best Buy. At the time of this writing, the Studio3 Wireless, Solo3 Wireless, and Powerbeats3 models are on sale, most likely for a limited time. You can find more tech specials through our Daily Deals.

Are you planning on purchasing a new pair of Beats headphones to commemorate the company’s 10th anniversary? Let us know below.