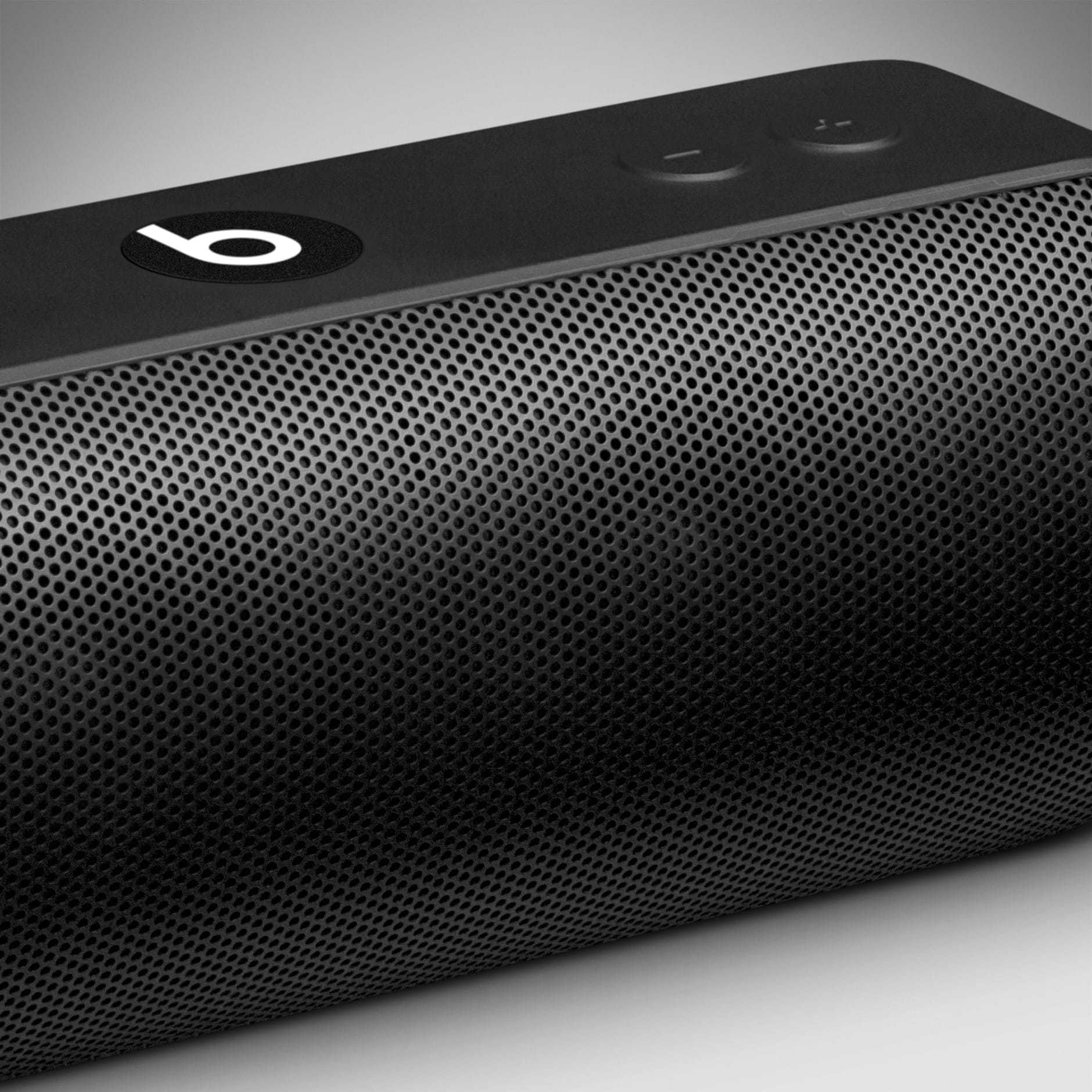 Has price kept you from buying a HomePod? At what price point would you consider ditching Google or Amazon and buying a smart speaker from Apple? What about $250? That’s the price one Apple analyst predicts Apple will charge for a new Beats-branded speaker that could be announced at next week’s Worldwide Developers Conference (WWDC).

On Tuesday, Loup Ventures analyst Gene Munster offered predictions about next week’s WWDC keynote address. Among them is the introduction of a $250 Beats-branded “option” that sounds a lot like a new speaker.

Siri integration with Beats. The knock on HomePod is its $349 price is about 2-3x the price of a typical smart speaker. We believe Apple can advance its digital assistant ambitions with a $250 Beats-branded option that does not compromise HomePod’s $349 price point. We are currently modeling for HomePod to have a low-to-mid teens digital assistant market share, and this Beats integration does not change our market share outlook.

Apple’s Beats currently sells a Beats Pill+ Portable Speaker for $179.99. Add this to the $349 HomePod, and it makes sense solely from a pricing tier perspective for the company to introduce a $250 Siri-based speaker. However, I’m not convinced this is the way to go.

Because of the convenience they provide, smart speakers are intended to be in multiple rooms in a home. Manufacturers not named Apple get this and have priced their products accordingly with most of today’s smart speakers priced at well below $150. The top-selling Amazon Echo, for example, is $99, while the popular Google Home is $129. Both of these speakers are often on sale which brings their prices down even further at certain times of the year.

Unlike those other speakers, Apple’s HomePod has always been sold as a premium device. Accordingly, it comes at a premium price, just like other Apple products.

If Apple’s serious about gaining market share in the growing smart speaker market, it should release a next-generation Beats Pill with Siri-compatibility. And yes, for around $179, not $250. Just last week, we heard Apple was prepping to announce a $199 Siri-based Beats-branded speaker at WWDC. This makes a lot more sense, no?

What say you? Is $250 the sweet spot for a lower-priced Siri-based smart speaker? How much would you be willing to spend? Leave your comments below.