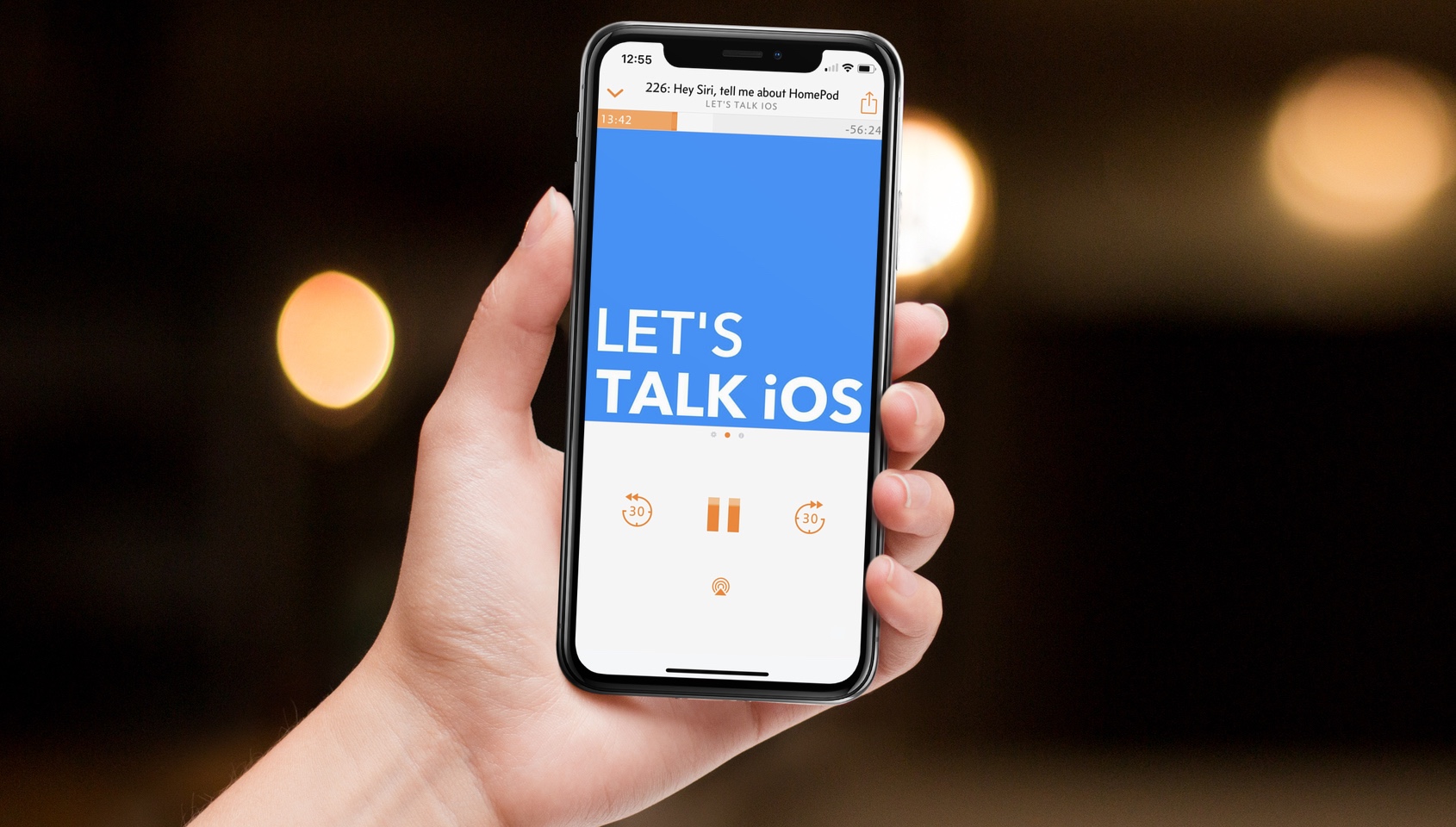 A week before WWDC 2018, Cody and Sebastien play in their second annual WWDC fantasy draft and pick the features, or announcements that we are likely (hopeful?) to see at the event. Follow and play along by making your own picks.