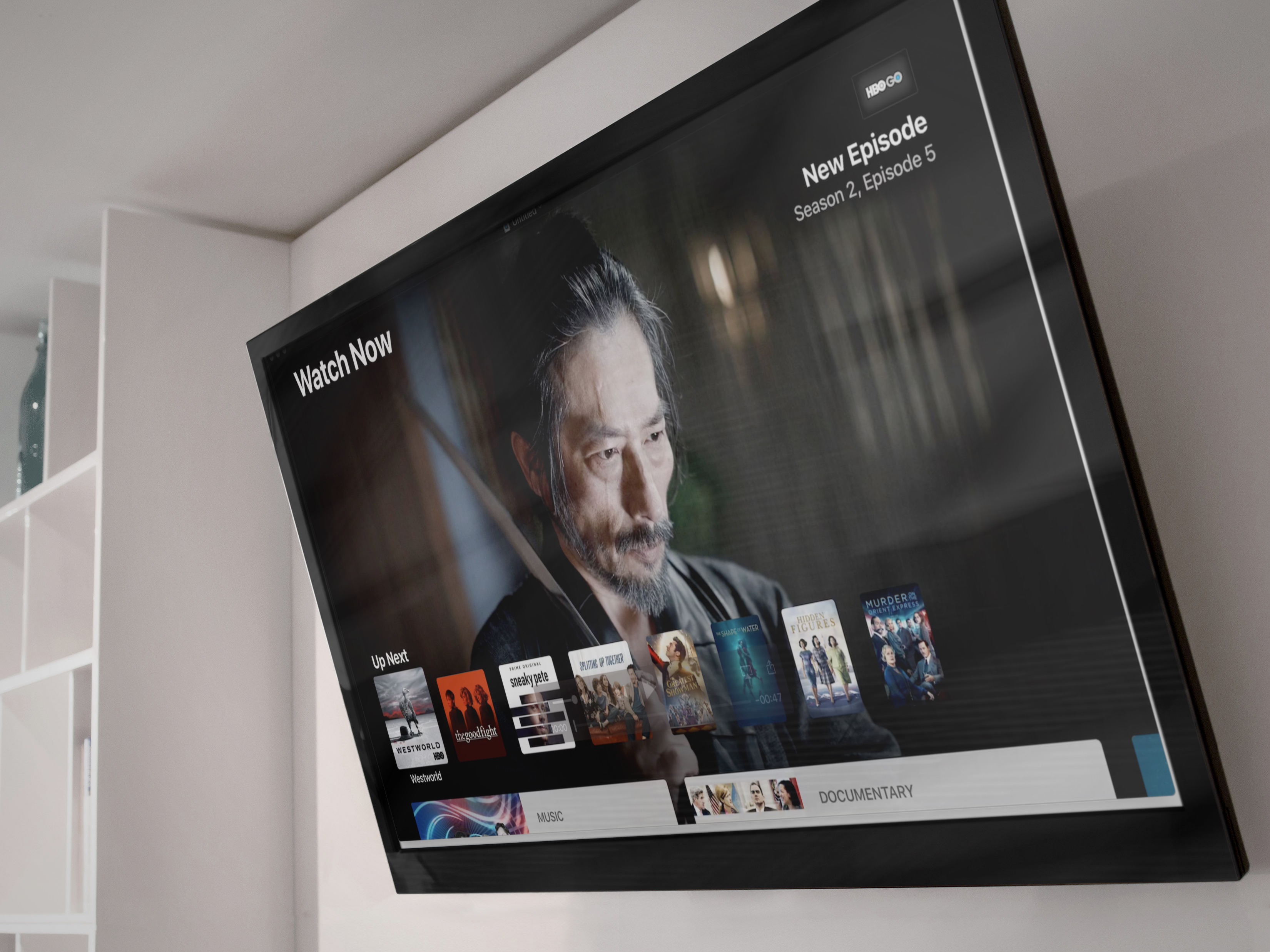 Apple has released tvOS 11.4 to the public. This update brings AirPlay 2 to the fourth-generation Apple TV and Apple TV 4K, plus some bug fixes. Read on for more information on tvOS 11.4.

In late March, Cupertino introduced tvOS 11.3. The only significant new features in the update included Apple’s new privacy explainer to show you when apps want to use your data, improved content matching for the fourth-generation Apple TV, and automatic mode switching for AirPlay video sessions. Soon after, developers began working on tvOS 11.4.

Apple’s likely to introduce tvOS 12 at next month’s Worldwide Developers Conference (WWDC) in San Jose, California. Whether this leads to an all-new Apple TV being released this fall remains to be seen.

You can grab the software update from iDownloadBlog’s Download page.

To deploy the latest software update over the air, go to Settings > System > Software Updates on your fourth-generation or Apple TV 4k, then select Update Software. Select Download and Install.

For the full list of fixes and new features in tvOS 11.4, check out the official release notes.