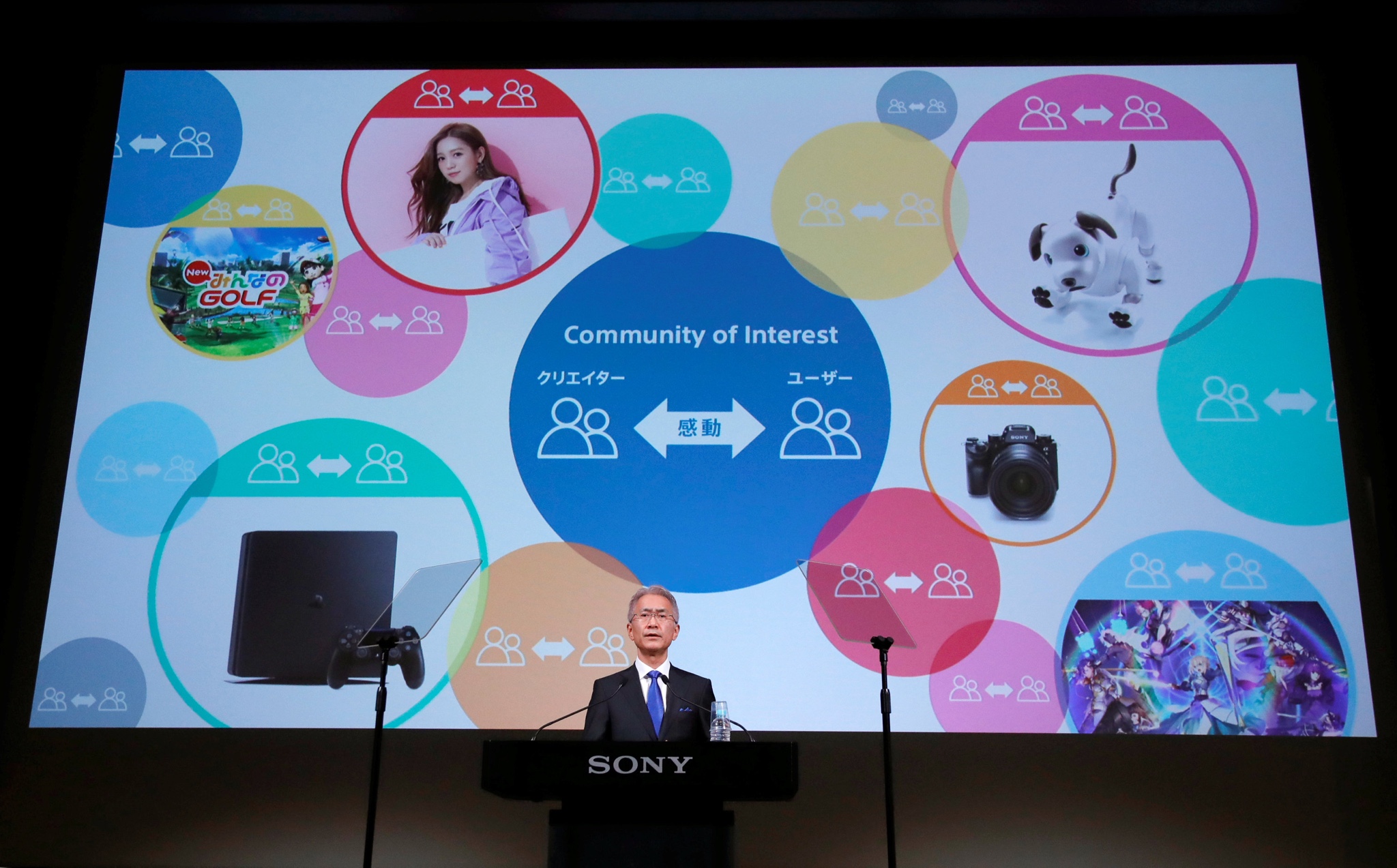 Sony is buying a controlling stake in EMI Music Publishing as part of the company’s plan to increase its revenue from streaming media services like Apple Music.

They’ll buy a 60% stake owned by Mubadala Investment Company, lifting its ownership to around 90% from 30% currently to become the world’s largest music publisher. The purchase gives EMI a value of around $4.75 billion, including debt.

EMI currently holds 15% of the music publishing industry. The combined stake following the deal, however, makes Sony the industry leader in the music space with 26% market share.

Per BBC, the remaining 10% is held by the estate of Michael Jackson.

Reuters reported Tuesday that the Japanese consumer electronics conglomerate would pay about $2.3 billion to gain a controlling stake in EMI.

The acquisition gives the Walkman inventor a catalogue of more than two million songs from EMI artists such as Kanye West, Sam Smith and Sia.