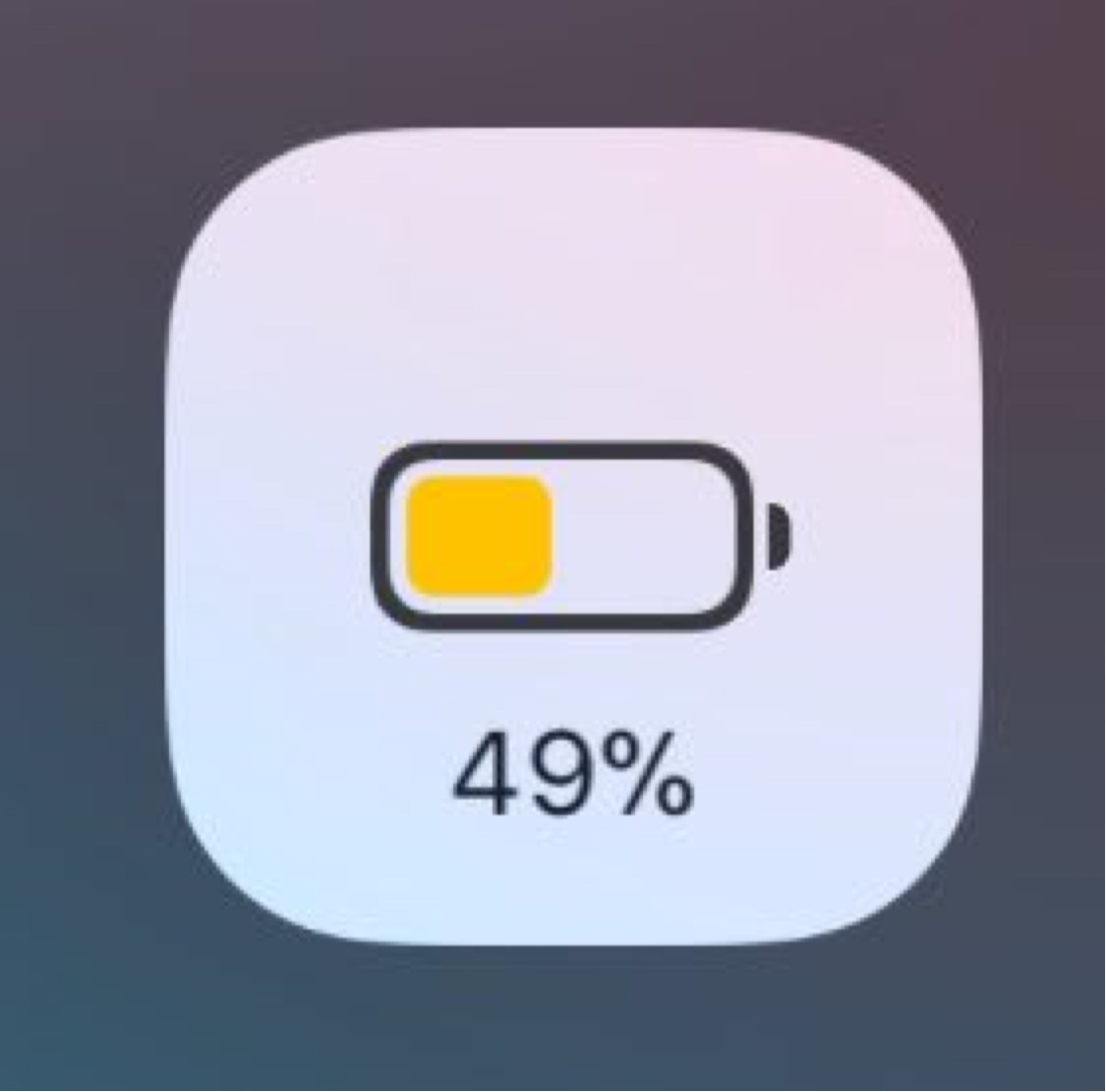 Cowbell is a new free jailbreak tweak by iOS developer LaughingQuoll that displays your device’s current battery level in the Low Power Mode toggle button located inside of Control Center in iOS 11.

Shown above, you can see how the text string indicating your current battery level percentage appears just below the glyph shown on the toggle button.

Cowbell’s release was an immediate answer to a tweak request posted by Reddit user burkybang on /r/jailbreak, but its functionality is a bit redundant since the same information is already displayed in the Status Bar above the toggle.

Worthy of note, the tweak doesn’t just display the numeric battery level percentage, but the battery glyph actually animates to match the indicator in your Status Bar. This subtle animation symbolizes intricate attention to detail, which Apple has been historically known for.

If you’d like to give Cowbell a try, then you can grab the tweak in its current form for free from Cydia’s Packix repository. The tweak doesn’t have any options to configure and works on all jailbroken iOS 11 devices.

In addition, LaughingQuoll published the tweak’s source code on GitHub for anyone who might be interested in learning what makes it work behind the scenes.

What are your thoughts on Cowbell? Let us know in the comments section below.