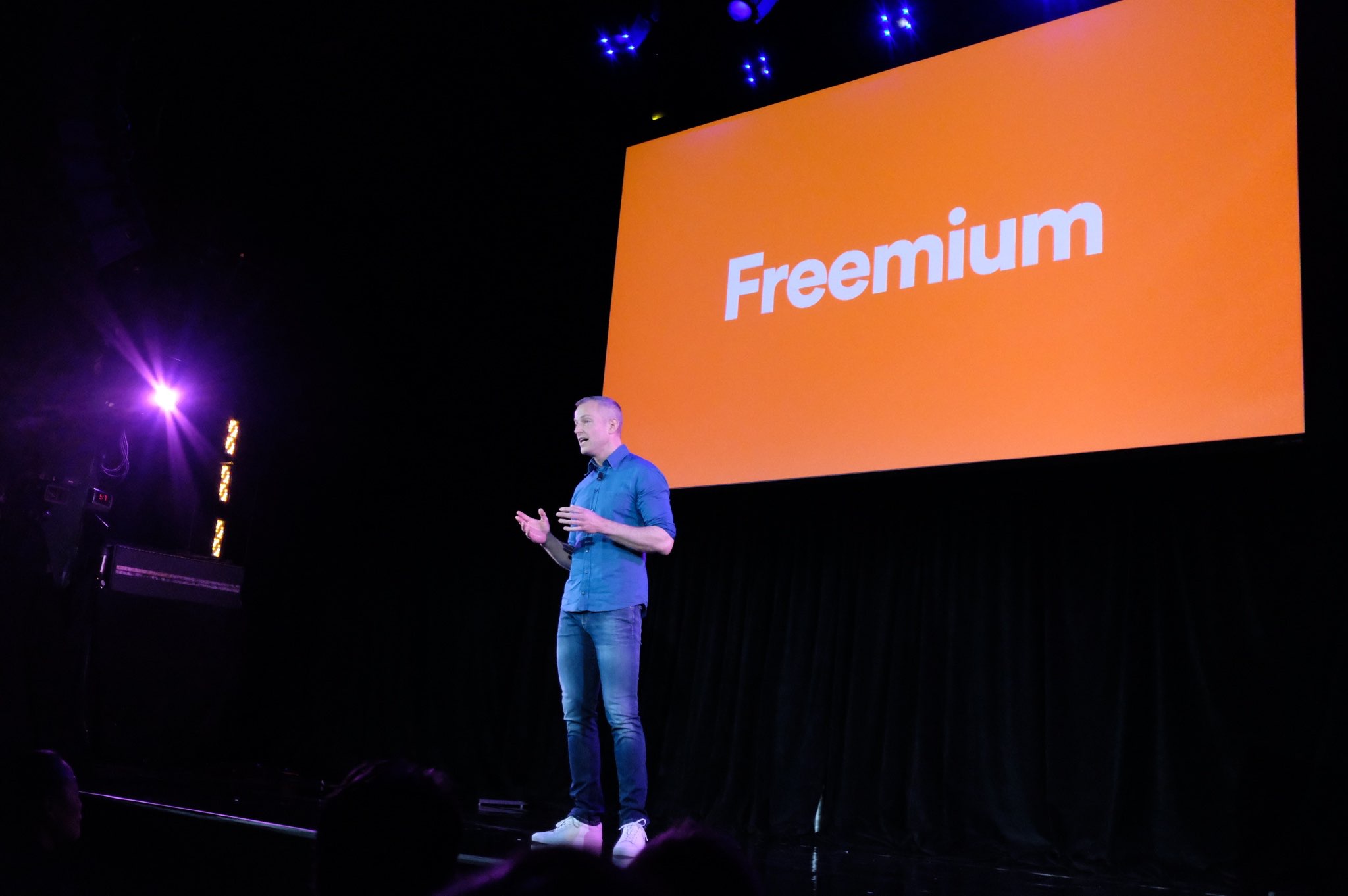 Spotify today unveiled a brand new free version of its mobile app with data-saving mode consuming up to 75% less cellular data on the go. The company is also beefing up its free tier with 15 on-demand playlists as Apple Music gains traction.

Unlike before, Spotify users who are taking advantage of the free tier can now enjoy fifteen curated on-demand playlists such as “Daily Mix”, “Discover Weekly”, “Release Radar” or “Today’s Top Hits” in any order they like, as many times as they want. In other words, the free tier now brings around 750 on-demand tracks or more than forty hours on music.

Additional playlists are included in the free tier, but are available with limitations like shuffle. Next, Spotify’s free tier now recommends music based on users’ existing playlists.

CNET adds that free users will have access to podcasts and vertical videos as well. 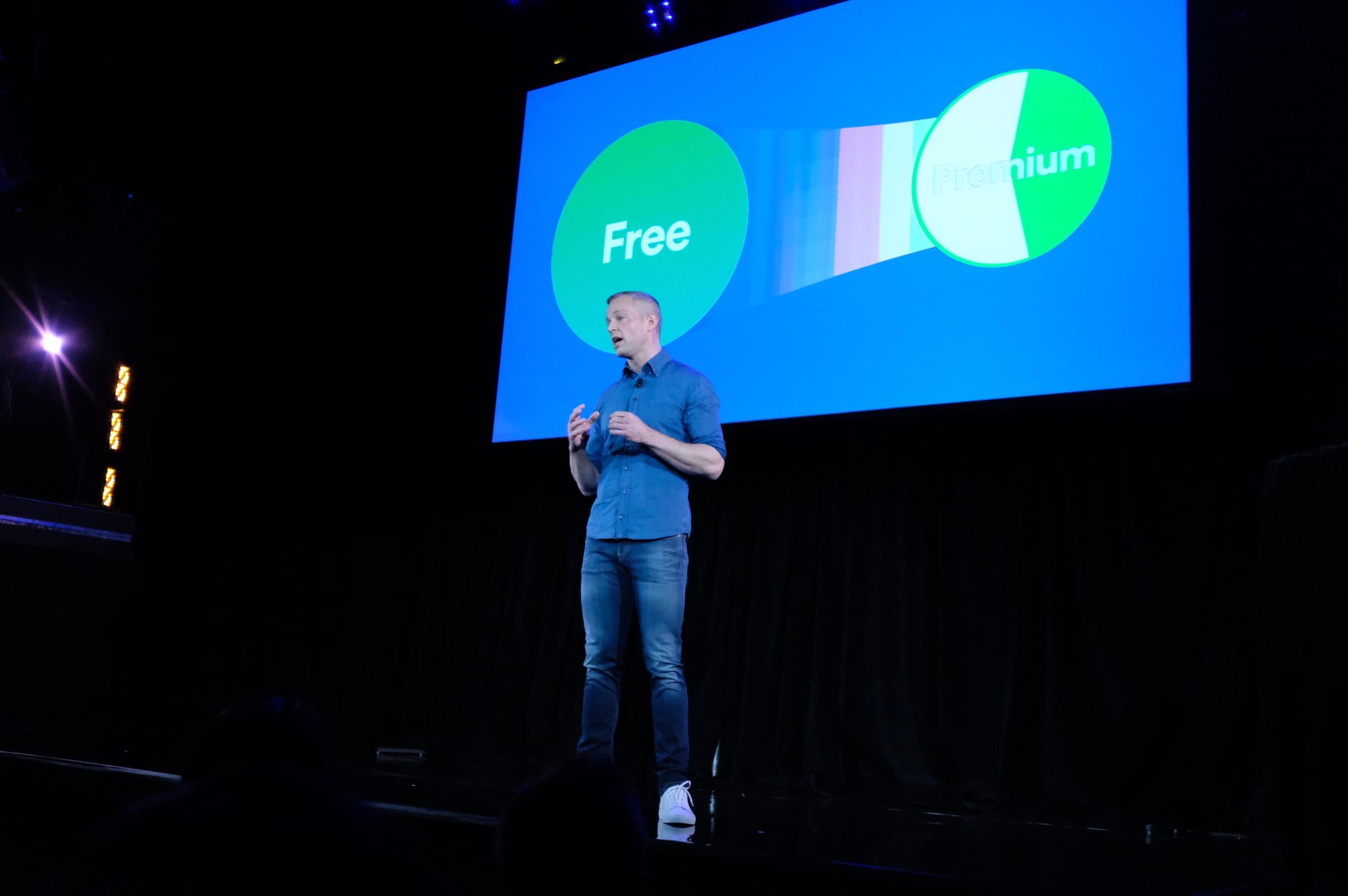 Free customers will even see music recommendations when using the search feature.

The mobile app features a low-data mode that cuts data consumption by up to 75%. Plus, folks on the free tier can now stream music via 3G wireless data. The Swedish music service claims it has 90 million users on the free tier and an additional 70 million paid subscribers.

over 80% of users in Vietnam and over 70% of users in Mexico and Brazil use Spotify on WiFi, not mobile data. crucial inspiration behind new Data Saver feature on mobile. pic.twitter.com/ByOeC59mR5

While Apple Music provides a free three-month trial, it does not offer completely free, ad-supported service to its customers like Spotify does.