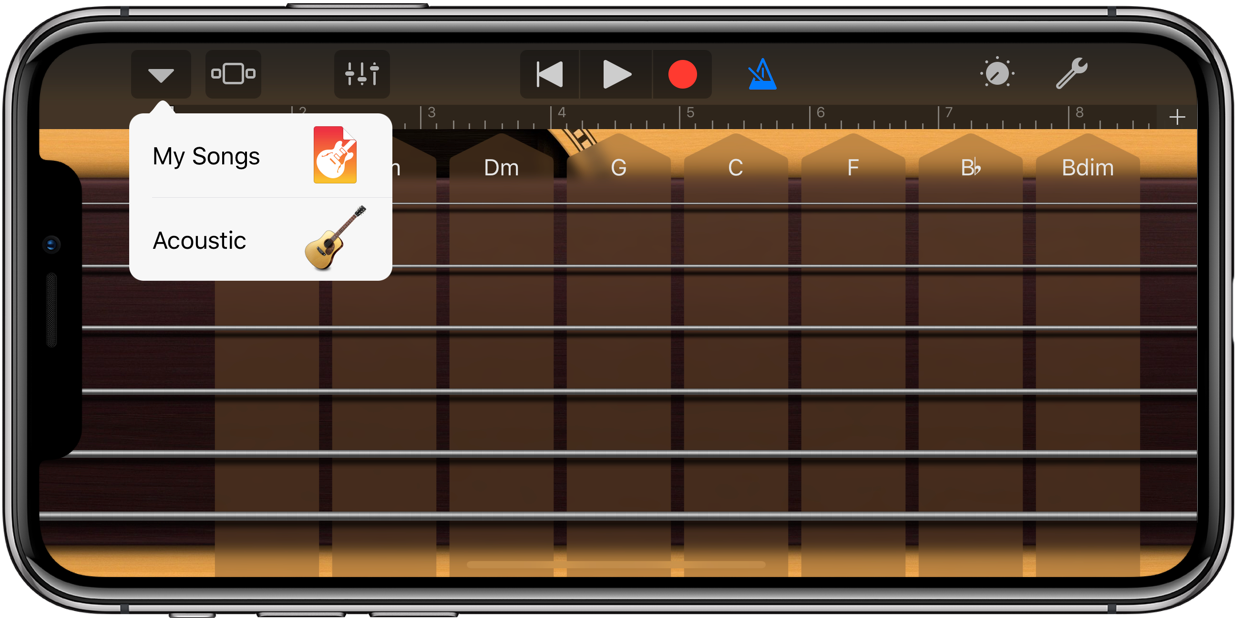 In addition to Clips which was refreshed today, GarageBand for iOS also picked up new features.

The app has gained new downloadable educational sound effects, such as animals, vehicles and counting to ten in different languages. There’s a new Modern Wah guitar stompbox effect at your disposal.

If you have an iPhone X with iOS 11 or later, GarageBand can track your facial expressions via ARKit and the TrueDepth camera to let you adjust musical effects hands-free.

Download GarageBand for iPhone and iPad for free from App Store.