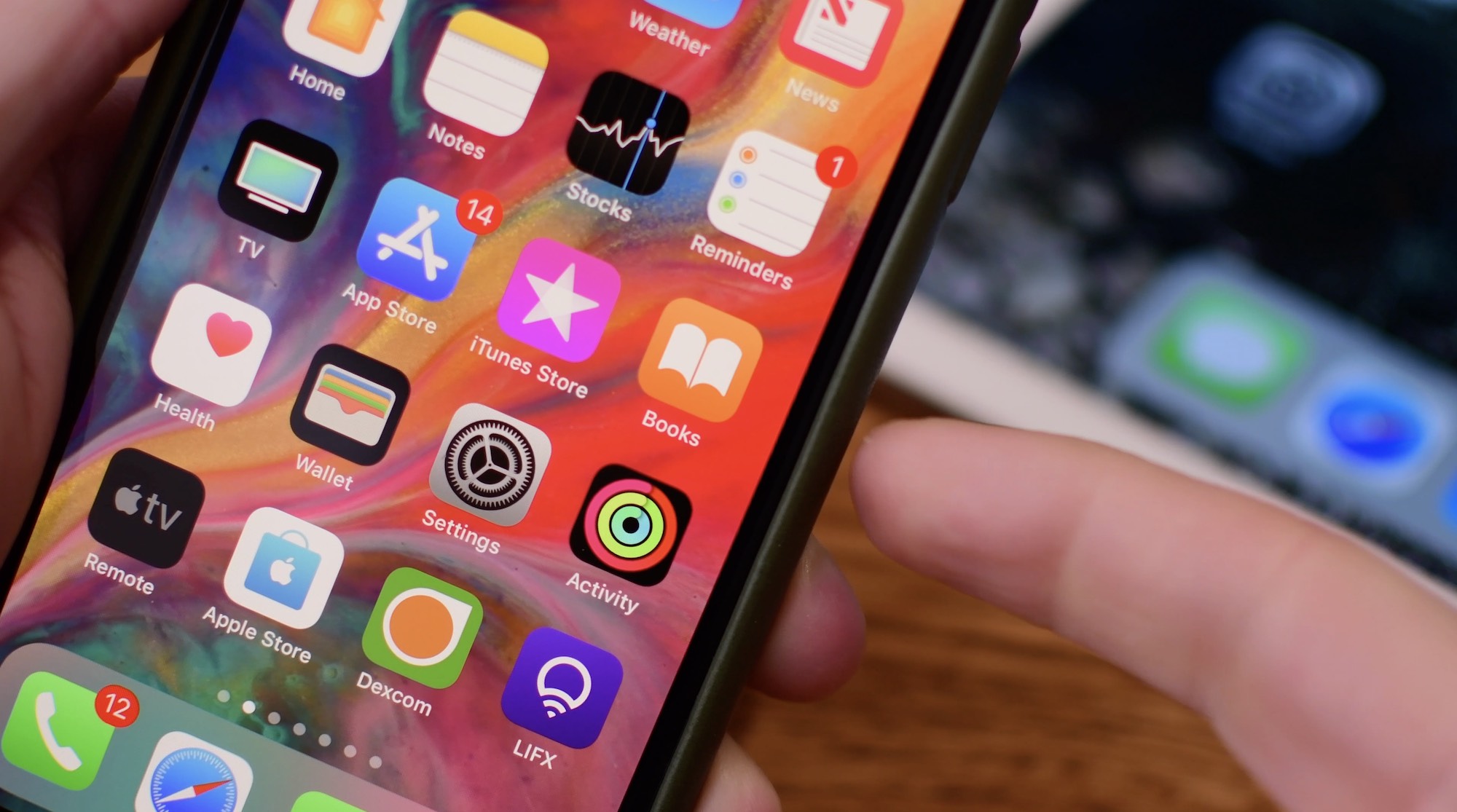 Apple’s iBooks app for iOS 12 is said to feature a new Today tab.

According to a report Thursday by the fairly reliable Japanese blog Mac Otakara (Google Translate), Apple is allegedly poaching employees from various publications who would act as editors and content curators for the rumored new Today section of iBooks.

In comparison, the current iBooks app features five tabs: My Books, Featured, Top Charts, Search and Purchased. As noted by MacRumors, the Cupertino technology giant has posted a series of iBooks editor job listings on LinkedIn in recent months.

If the Today section of iOS 11’s App Store is anything to go by, it’s not so far-fetched to assume that the Today tab in iBooks might easily host not only curated books but also editorial content created in-house, such as interviews, reviews, previews and so forth.

The initial beta of iOS 11.3 renamed iBooks as just Books, but the recent betas reverted the change back to iBooks. The Today section won’t be the only new feature for iOS 12’s iBooks.

As reported recently by Bloomberg’s Mark Gurman, Apple is apparently overhauling the app around a simpler interface with App Store styling, a new Reading Now section, support for audio books, a redesigned store and more.

The other sections that Apple is thought to incorporate in the app itself, or the underlying iBooks Store, reportedly include Want to Read, Award Winners, Staff Picks and Rave Reviews.