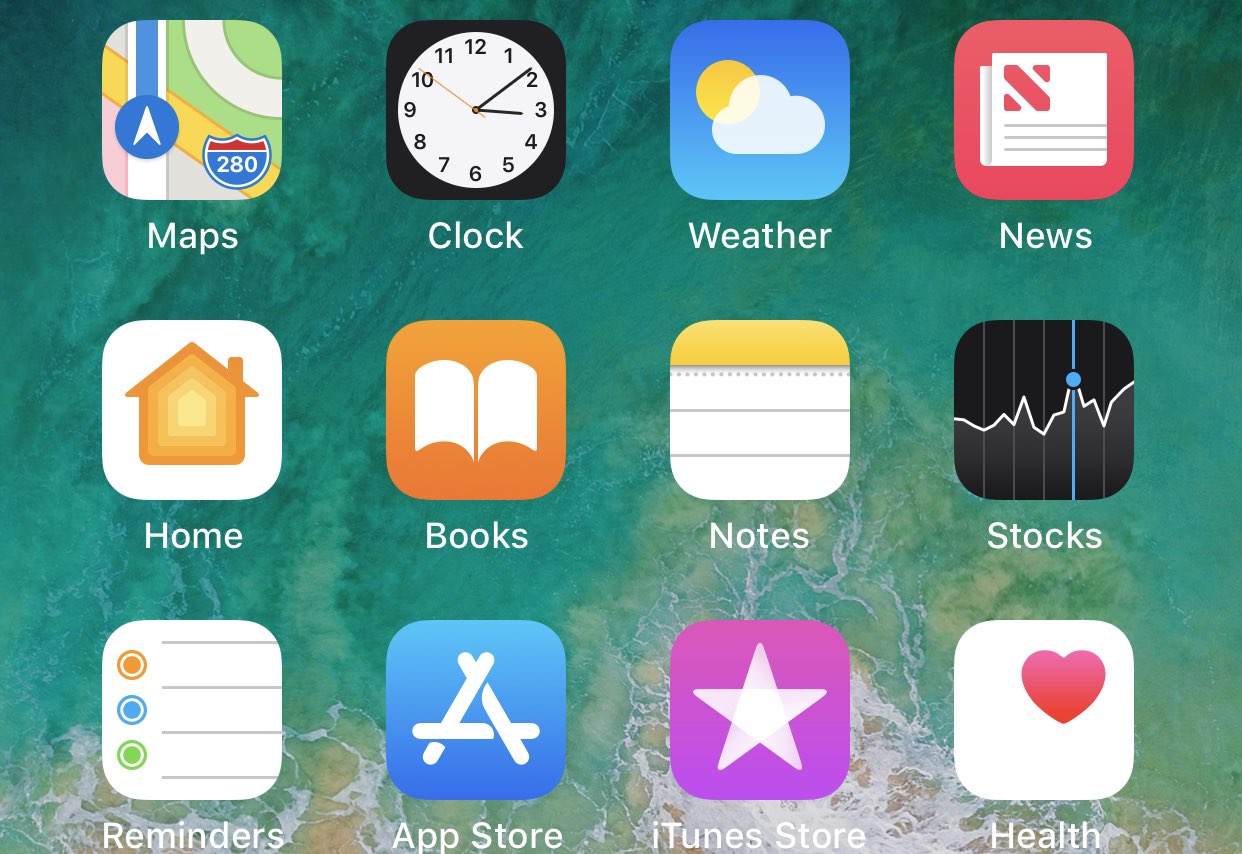 Apple is working on a major overhaul of the iBooks app and the underlying iBooks Store centered around iOS 11’s App Store styling and all-new Audiobooks and Reading Now sections, Bloomberg reported today, and now we’re learning about other changes coming to the app.

9to5Mac today analyzed the iOS 11.3 developer beta code, in search for potential strings that would confirm Bloomberg’s report and hopefully add some color to it.

For starters, here are the new iBooks Store category icons, including a new icon for the Reading Now feature mentioned in Mark Gurman’s original report for Bloomberg.

“More references to audiobooks confirm improvements in that area for the new Books app,” reads the report.

We reported that Apple may also be working on a standalone Podcasts app for macOS, which may or may not hint at broader efforts to continue unbundling services from iTunes.