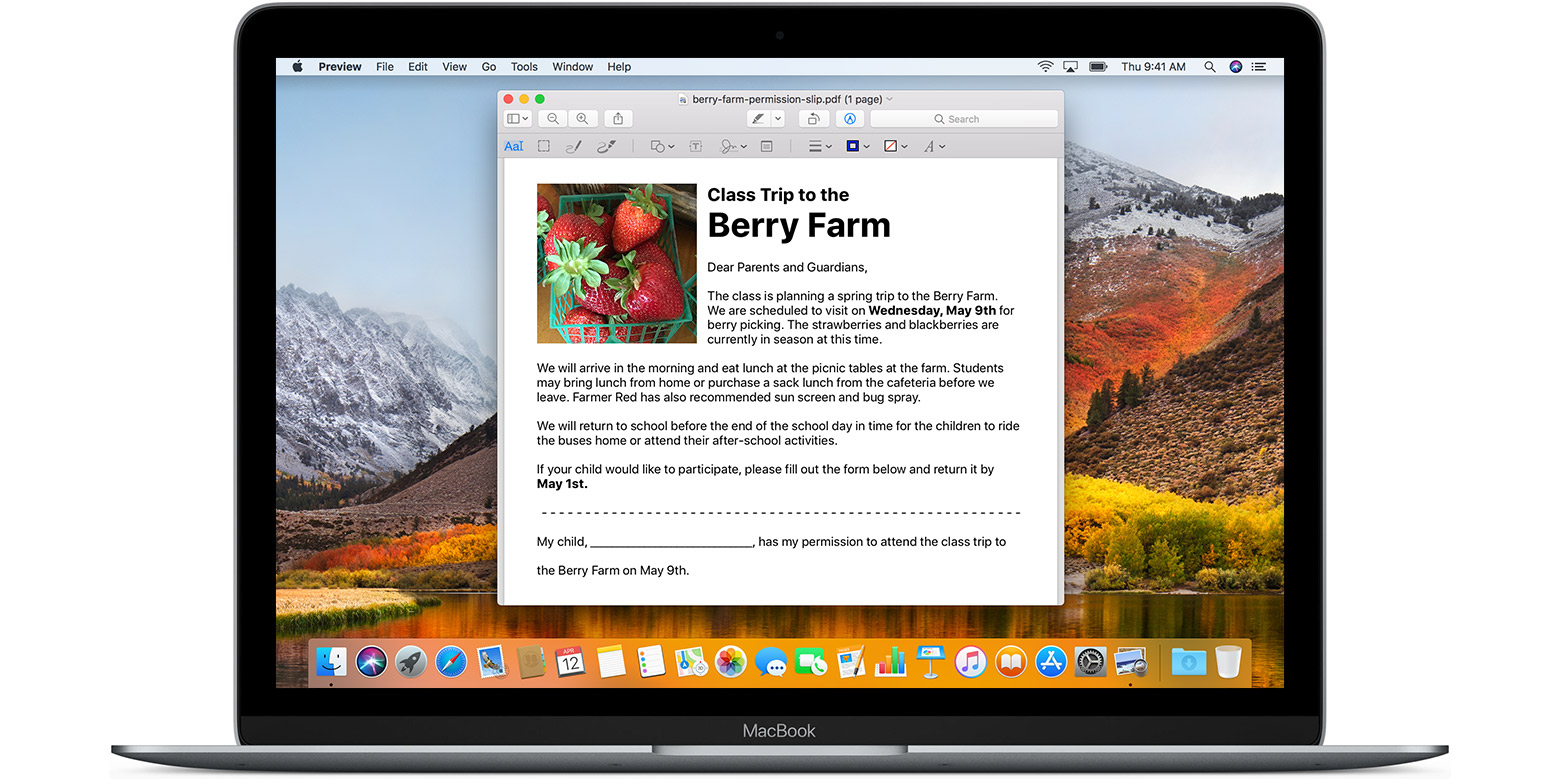 The Markup tools in the Preview app that came installed on your Mac allow let you put out something on an image, annotate a PDF file, add some text, sign a document and much more.

But wouldn’t it be great if you could access the Markup tools from virtually any Mac app that lets you edit stuff, like on iOS? Well, Apple has though of that so it shouldn’t come as a surprise that macOS includes a Markup extension that works in most stock and third-party apps.

Here’s how to set it up.

How to enable Markup extension on your Mac

To enable macOS’s built-in Markup extension, do the following:

3) You should now see all extensions you installed on this Mac listed in the righthand column. 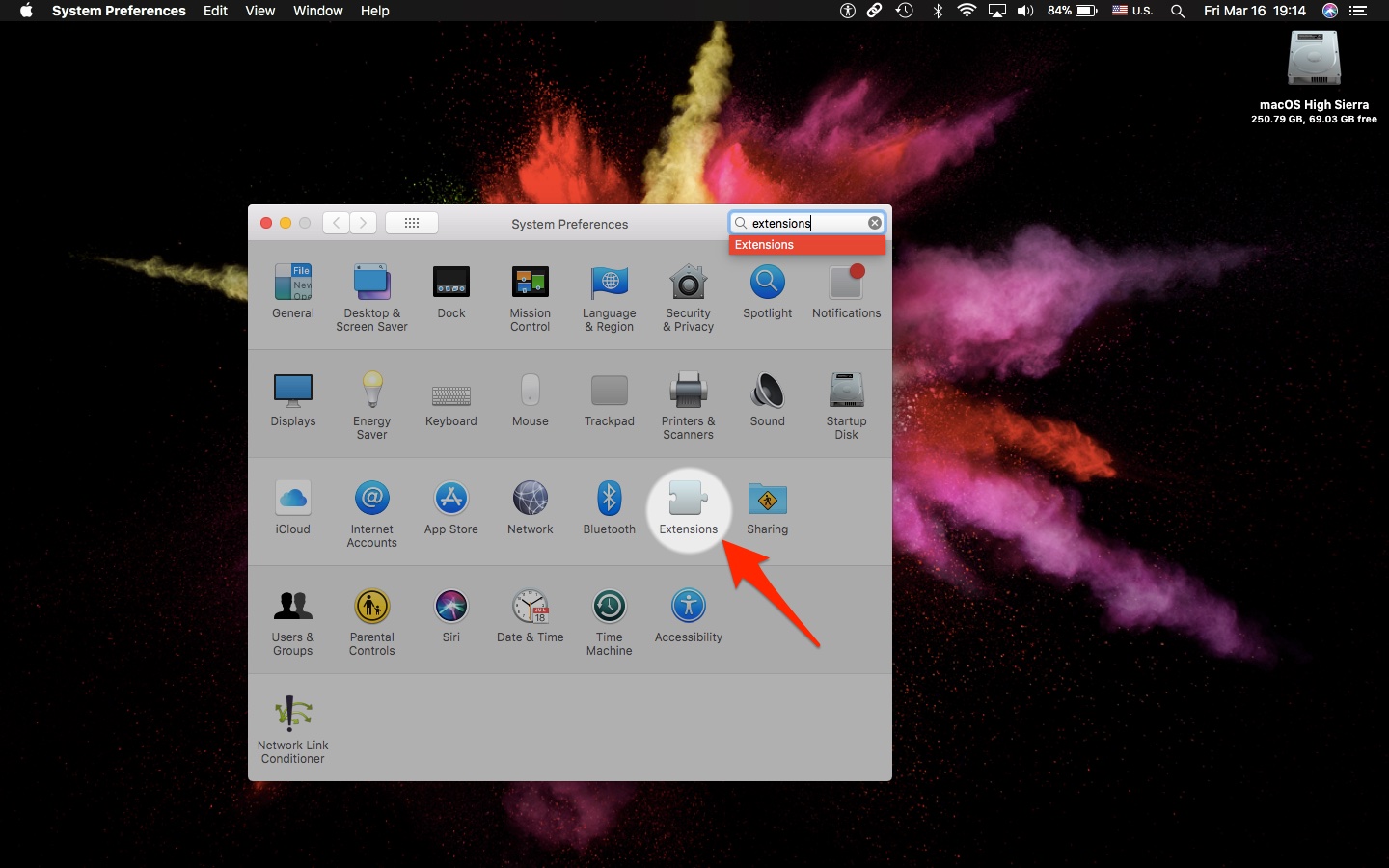 Find Markup in the list, then tick its box to enable the extension. 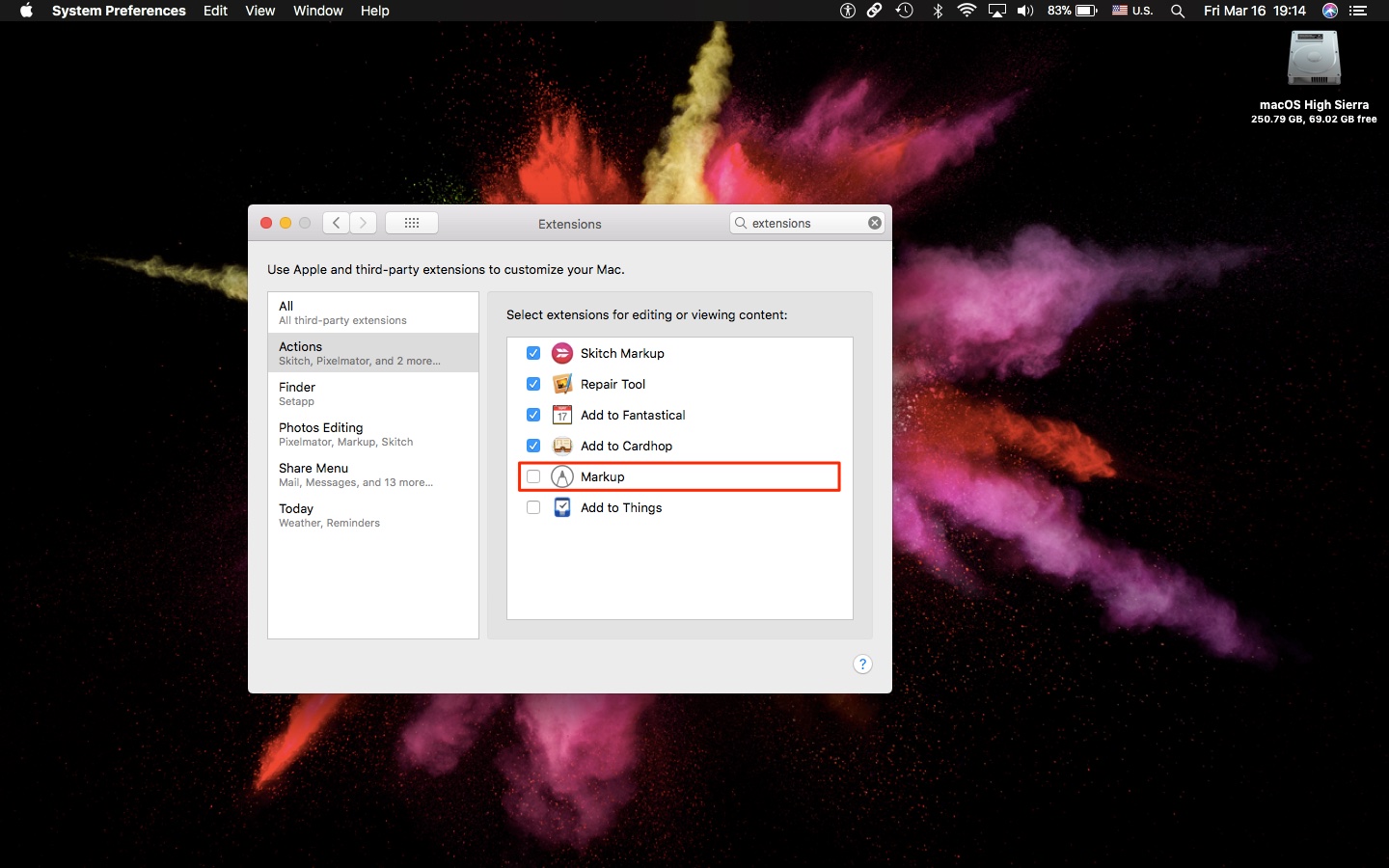 Congratulations, you can now draw on pictures, sign documents, annotate, add text and more in most apps which work with documents, like Mail, TextEdit, Pixelmator and so forth. 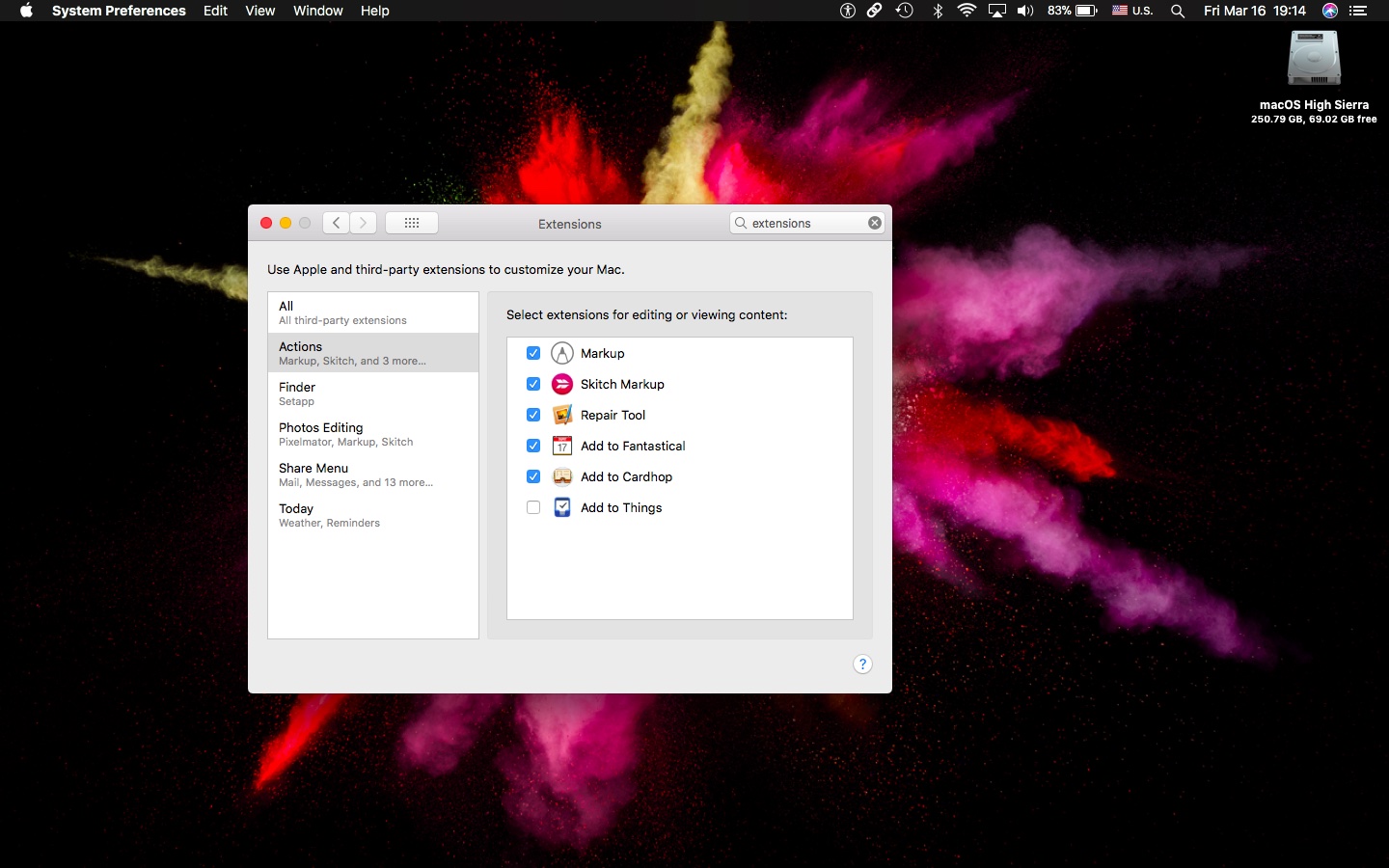 Apps that don’t work with documents, like FaceTime, don’t support Markup features at all.

How to use the Markup extension on your Mac

If your favorite app is document-based and support editing, like Microsoft Word, Pages, Notes, to name a few, you can use the Markup extension simply by hovering the mouse pointed over an image or object in an area of the app where you can edit stuff.

As you hover the mouse pointer over the image, you should see a downward-pointed arrow in its top-right corner. Click the arrow, then choose the Markup option from the popup menu.

Now you can annotate the image inline, using Markup, without leaving the app you’re in. 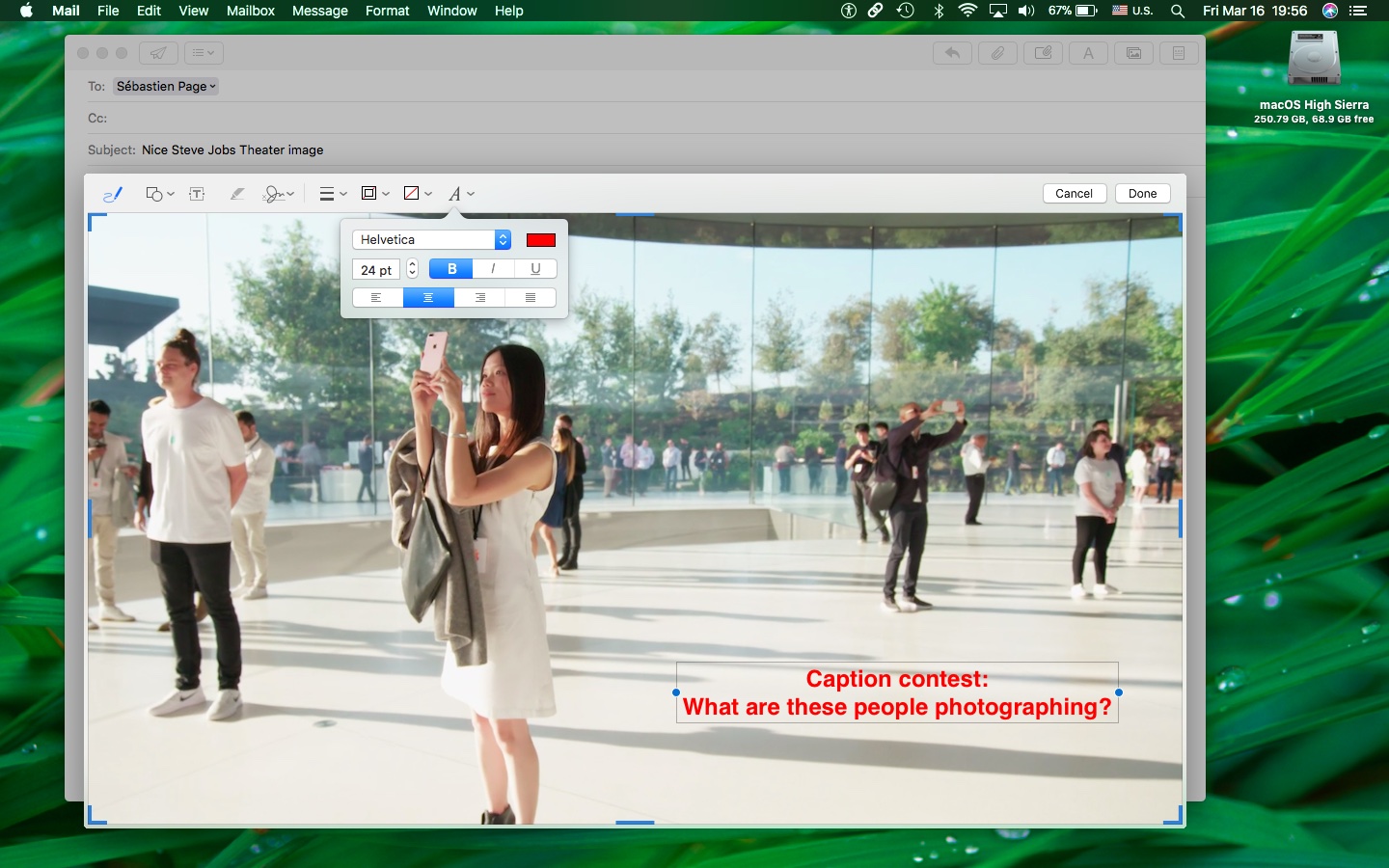 In the example of the stock Mail app, that could be a new email message with an inline image. 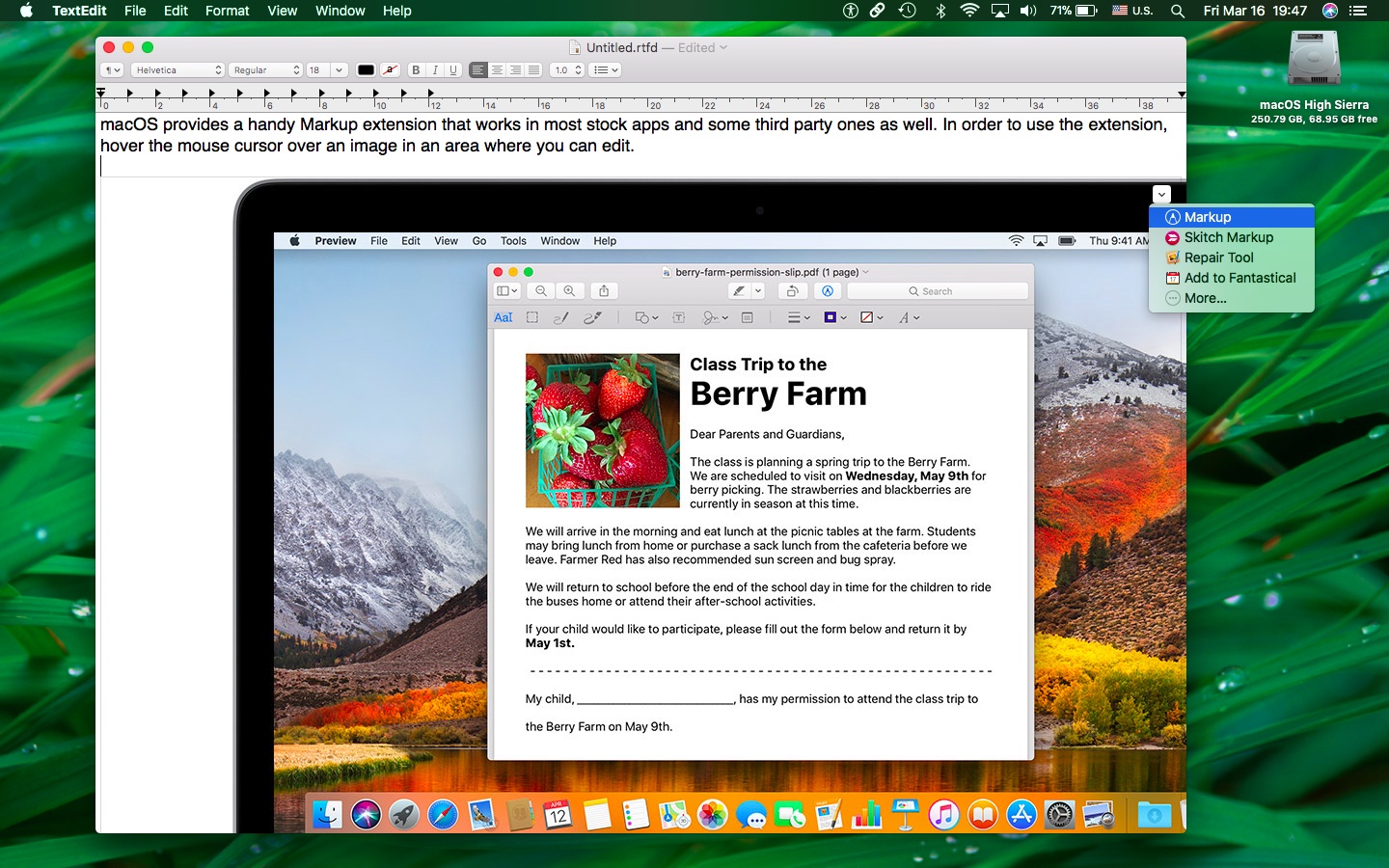 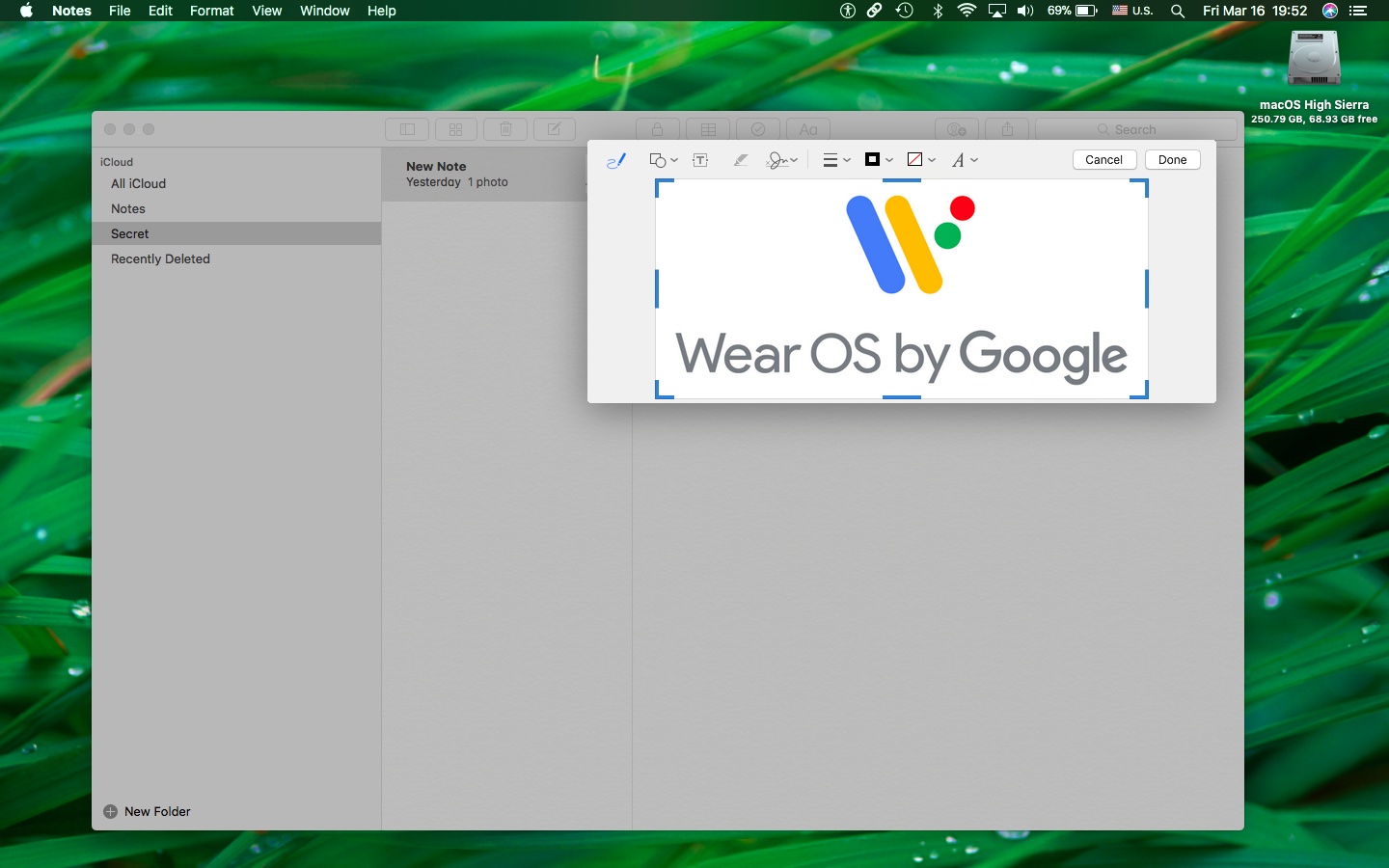 Similarly, you could annotate an inline image added to a note in the Notes app.

Keep in mind that some apps may not display a downward-pointed arrow when you hover the mouse pointer over an editable image even though they support Markup.

Examples include stock Apple apps like Preview and Photos. 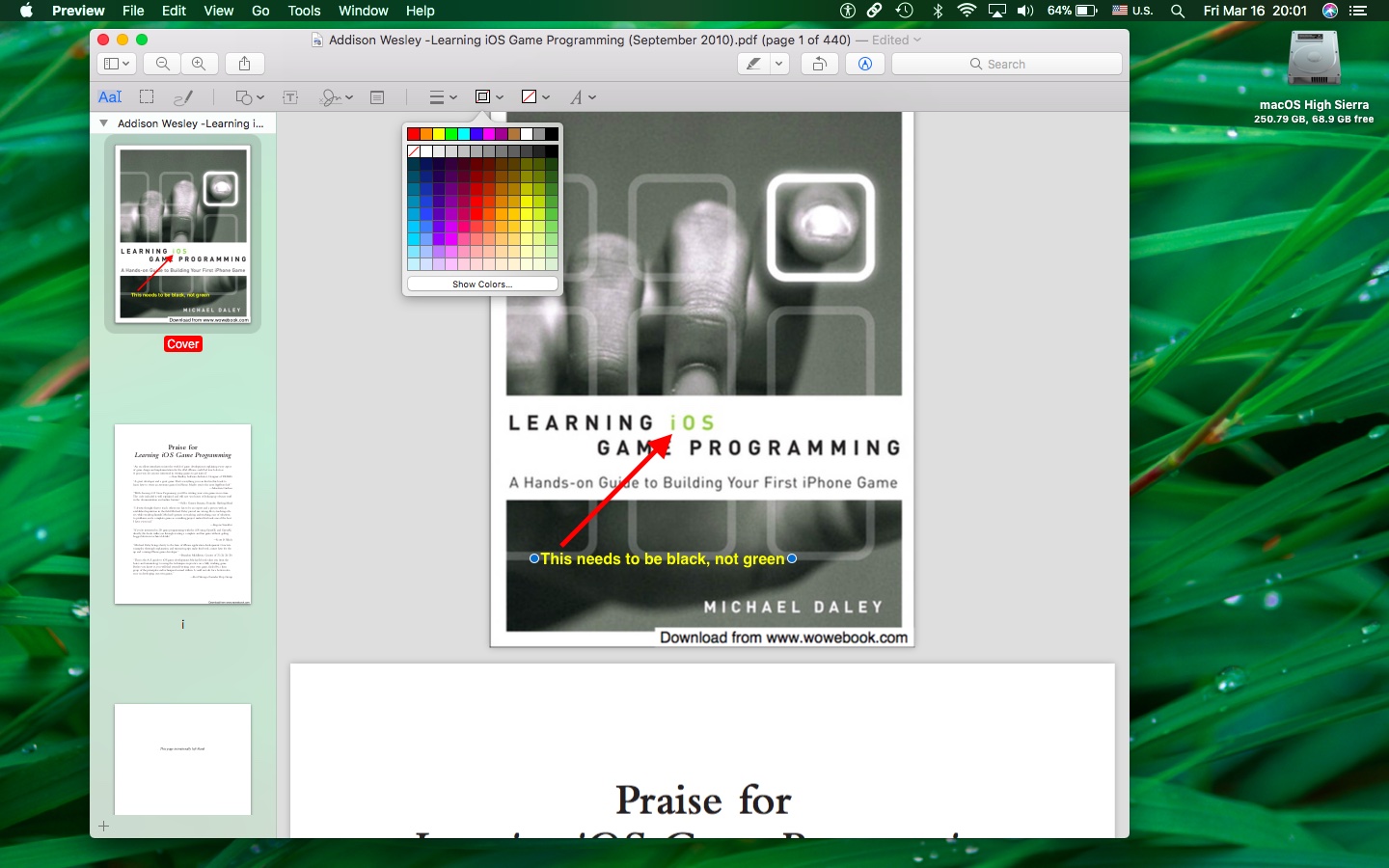 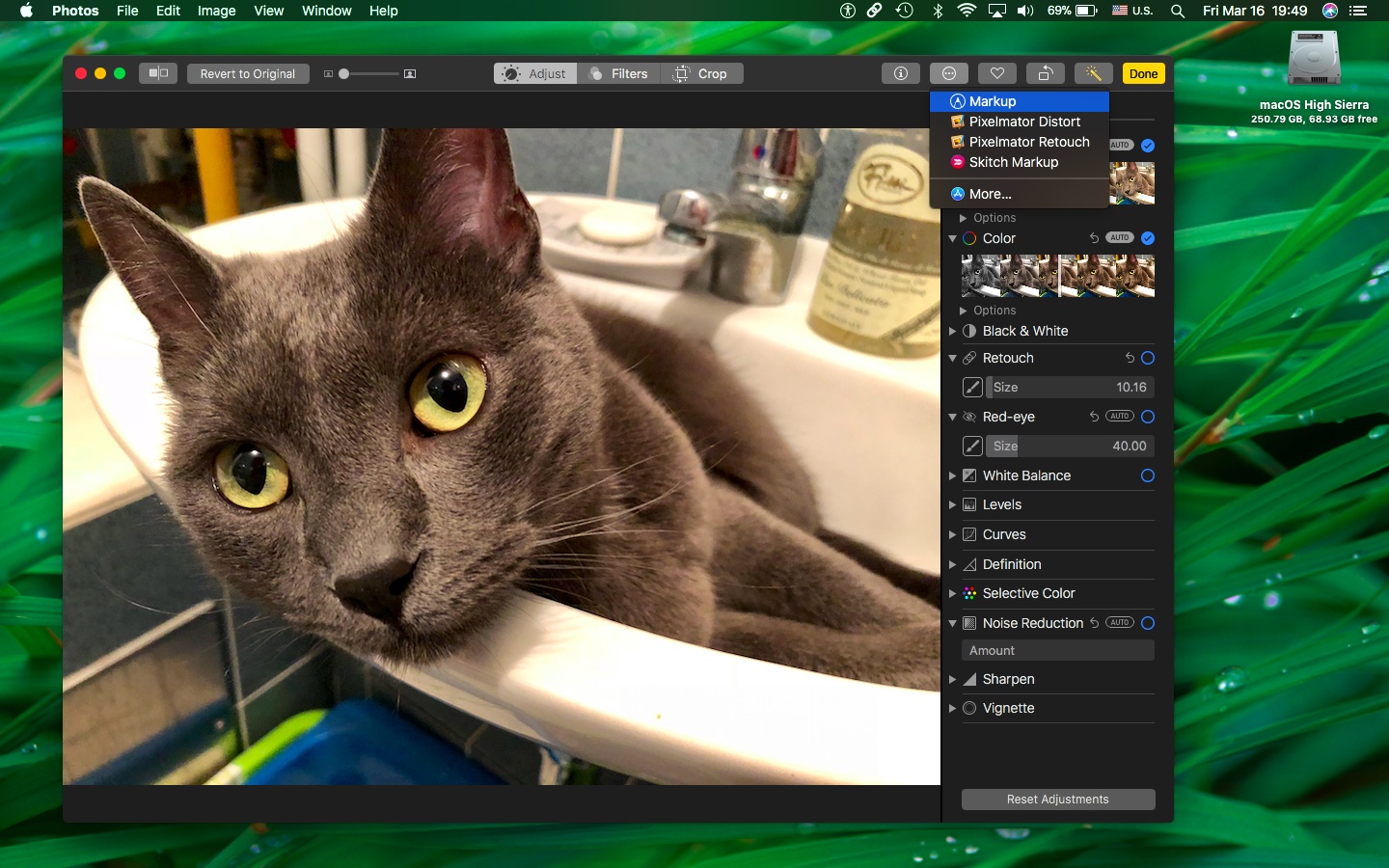 In Photos, Markup is available via the app’s extensions interface when editing an image.

Markup features are available on iPhone, iPad and iPod touch devices as well, with rich support for Apple Pencil on compatible iPad models. On iOS 11, Markup is an Action extension accessible through the Share menu.

For instance, you can access Markup through the image-editing interface of the stock Photos app to do things like circle a location on a map or magnify part of an image. In Mail, you can use the Markup tools to add drawings and text to your image attachments.

This super-handy extension also works in the Files app and almost any document-based iOS app. In the Files app, for instance, you can use Markup to add your signature or highlight a sentence in a PDF document.

And with Instant Markup, you can easily annotate a screenshot right after taking it.