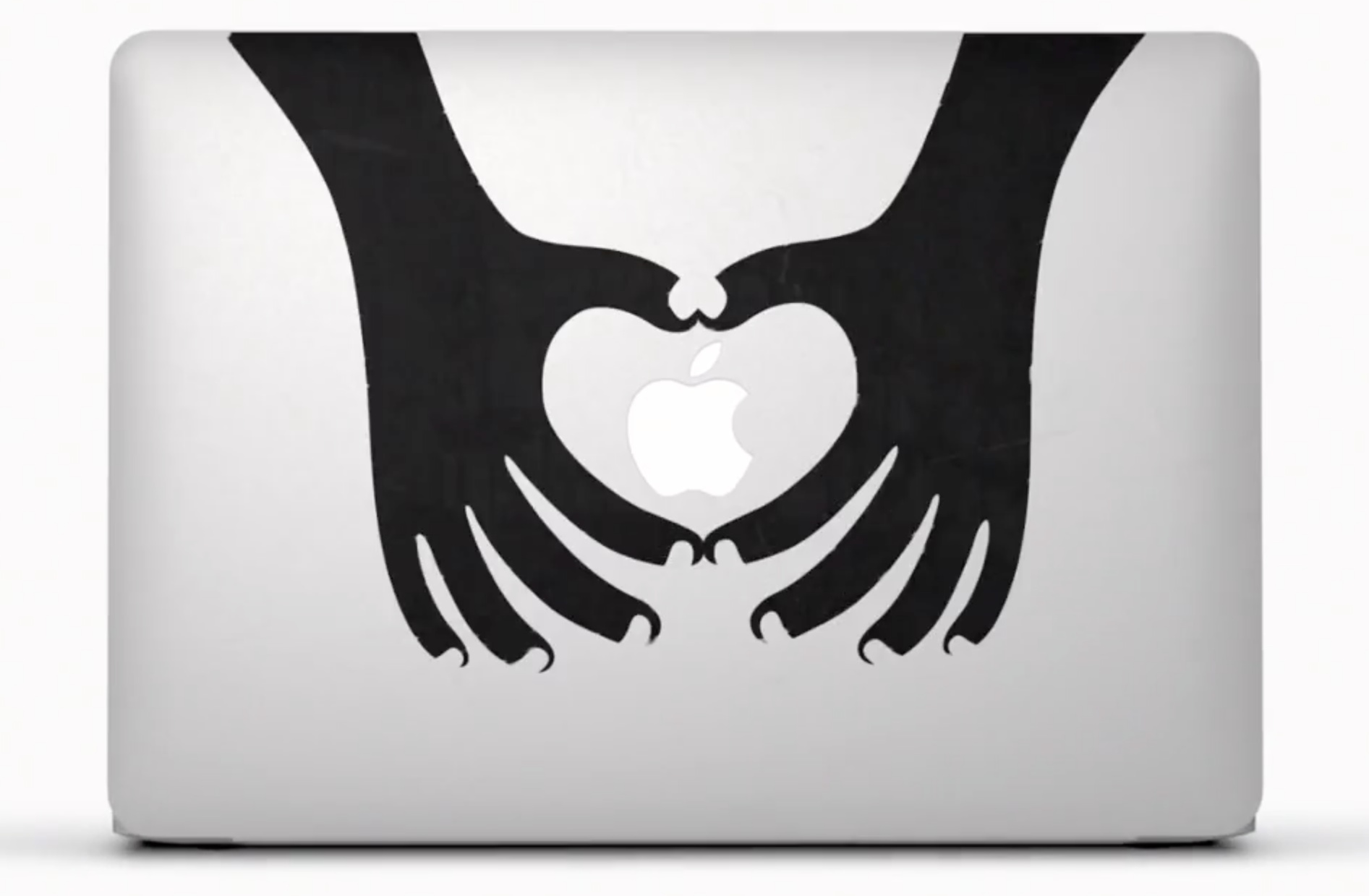 Some people have suspected that Apple’s MacBook Air notebook family is being slowly but surely phased out because in the past few years the company has shown little interest in refreshing the Air models beyond modest CPU, GPU and storage upgrades.

KGI Securities analyst Ming-Chi Kuo is not among that group.

In a note distributed to clients Sunday, he wrote he believed Apple would release a more affordable MacBook Air in the second quarter of this year than the entry-level $999 model.

We expect Apple to roll out a new MacBook Air with a lower price tag in the second quarter of 2018. We forecast total shipments of MacBook models will grow 10-15% year-over-year in 2018 (versus the 0-5% year-over-year decline for the notebook industry), up from 15.5-16 million units in 2017.

While Quanta, Radiant, Catcher and SZS are likely to benefit from strong shipments momentum, SZS also stands to benefit from increased market share and a higher average selling price.

A cheaper MacBook Air would make perfect business sense for Apple because it doesn’t currently offer a sub-$999 notebook. Kuo did not say whether the presumed MacBook Air refresh he called for might bring a Retina screen, but I’m guessing not. 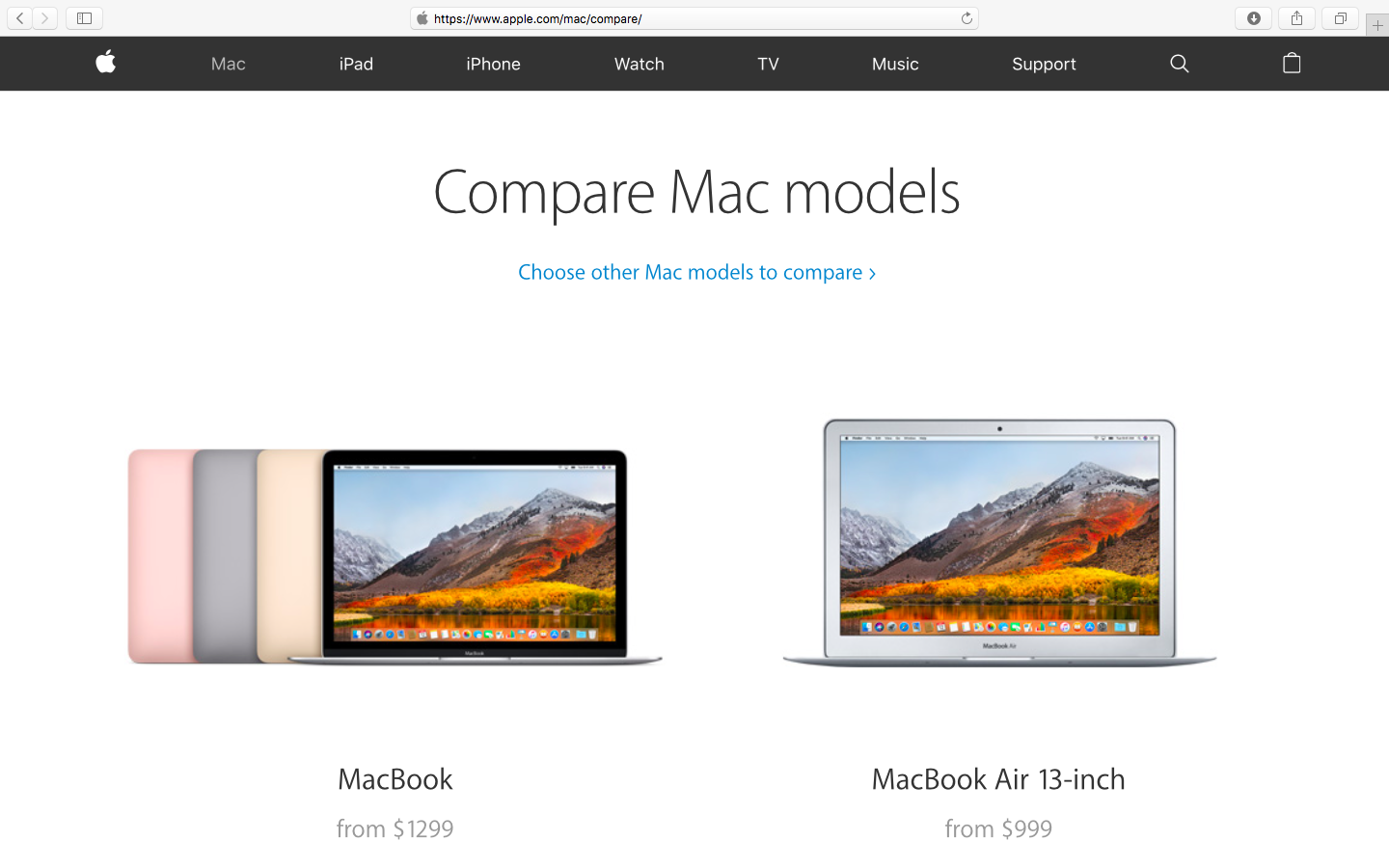 Although it rocks a high-resolution Retina display, the company’s thinner and lighter 12-inch MacBook is still a bit on the pricey side: the baseline model starts at $,1299, but it only has a single USB-C port and its less capable graphics and a low-power 1.2GHz dual-core Intel Core m3 processor are not as fast as the CPU and GPU powering the MacBook Air line.

Besides, Microsoft’s “Always Connected PCs” initiative has resulted in inexpensive Windows 10 laptops. Apple, of course, used to have a cheaper 11-inch MacBook Air but killed it in 2016.

Would you be more interested in a new, more affordable MacBook Air model or a refreshed twelve-inch MacBook with speedier processors and graphics?