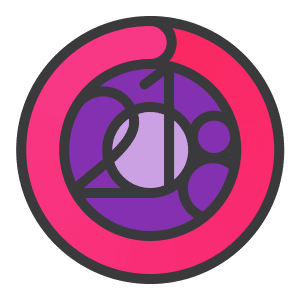 Apple Watch downloads new Activity challenge data from a dedicated server and Kyle Seth Gray has managed to scrape this data source to bring us details of the upcoming challenge sooner than it’s scheduled to go live. “On March 8, celebrate women around the world and get this award by doubling your Move ring,” he wrote on Twitter.

For instance, if your daily Move goal is 500 calories burned, you should burn a thousand calories on March 8 to earn the achievement and unlock a medal in the Activity app along with animated stickers for the Messages app that can be sent and received over iMessage.

The challenge is scheduled to appear as a notification on Apple Watch devices on March 6, and should be international given the global scope of Women’s Day, which commemorates the movement for women’s rights.

And don’t you think about cheating by lowering your Move goal on March 8!