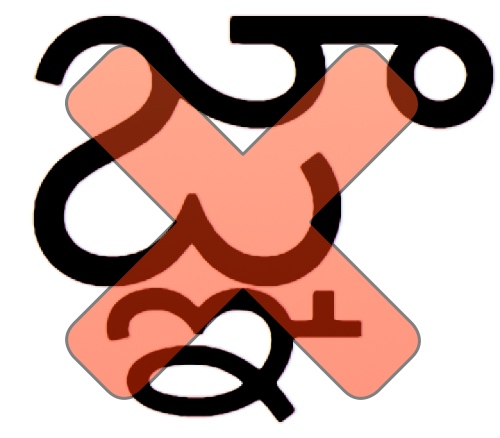 If you’ve been paying attention to the news lately, then you might’ve caught wind about a severe bug that crashes iPhones and iPads when a particular Telugu character gets sent or received in emails or text messages.

Apple plans to fix this bug in a future update for iOS, but firmware updates aren’t ideal for jailbreakers that depend on older firmware versions, and that’s where a new free jailbreak tweak called NotTodaySatan by iOS developer Zack Hankewycz comes in.

NotTodaySatan safeguards jailbroken devices from SpringBoard crashes and boot loops that can befall those who send or receive said Telugu character.

The tweak takes a smart approach to prevent these hindrances from occurring. It replaces all instances of the forbidden character with the placeholder text “❌Removed❌” instead. That said, any jailbroken device with this tweak installed on it becomes immune to unethical pranksters.

Given the immense gravity of the situation, we’d recommend that every jailbreaker go ahead and install this tweak to protect their device. After all, it might save your jailbreak from being lost forever under unfortunate circumstances.

If you’d like to download NotTodaySatan, then you will find it available for free from Cydia’s BigBoss repository. The tweak works on all jailbroken devices running iOS 9 through iOS 11.

Have you installed NotTodaySatan yet? Let us know why or why not in the comments section below.