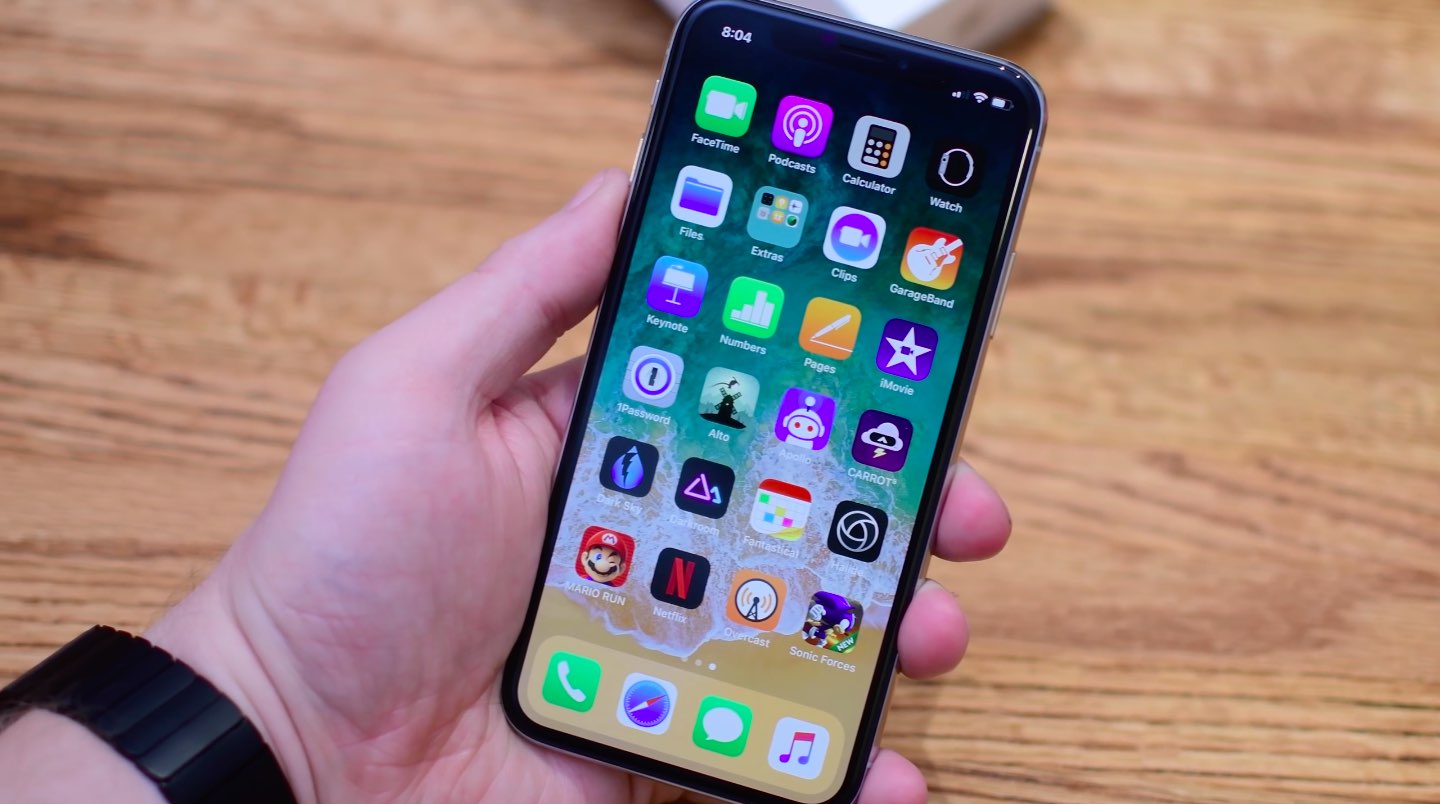 Apple has confirmed the existence of the iPhone-crashing ‘Telegu’ bug that made the rounds this morning, and says a fix is on the way. The company tells The Verge that it’s planning to release an update soon that addresses the issue.

For those that missed it, a new bug recently spotted in iOS and macOS made headlines this morning for its devastating effects. The bug involves an Indian language (Telegu) character that crashes apps and devices when it is sent or received.

Apple says all current betas of iOS, macOS, tvOS and watchOS resolve the problem, but it plans to release at least a smaller iOS update before the spring deadline of iOS 11.3. That means we’ll likely see something like iOS 11.2.6 in the near future.

But fixed or not, this Telegu bug comes at a rough time for Apple, who seems to be on a negative PR streak in recent months. Rumor has it the company is forgoing major new features in iOS 12 in favor of shoring up stability and reliability.