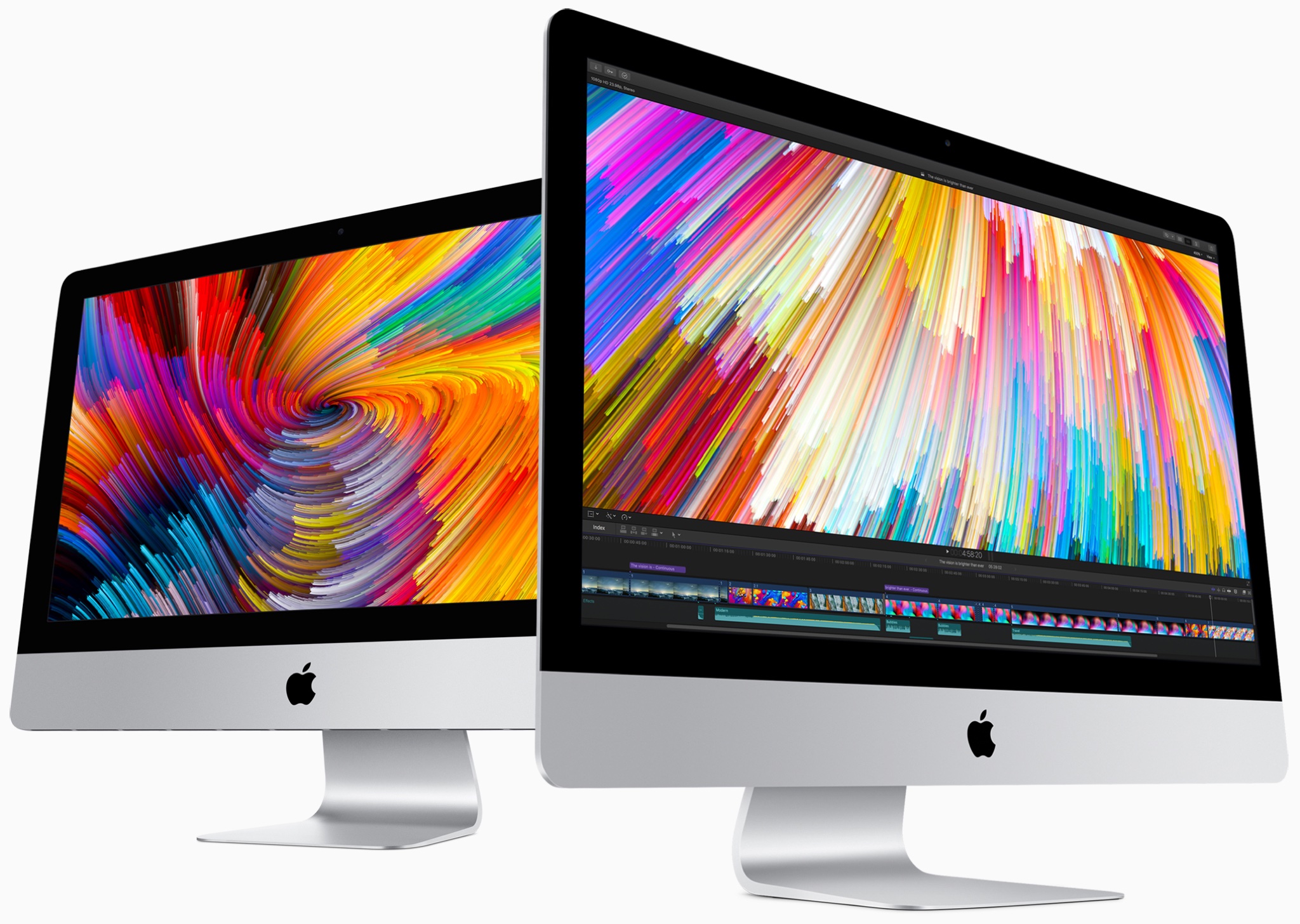 In case you didn’t get the memo, macOS High Sierra is the last release of Apple’s desktop operating system that supports 32-bit apps out of the box without any compromise.

This is going to affect both third-party apps that are distributed through Mac App Store and software available for manual download through developers’ websites.

Starting in macOS High Sierra 10.13.4, a user is notified on the launch of an app that depends on 32-bit software frameworks. The alert appears only once per app.

How to identify 32-bit apps on your Mac

To prepare for a future in which 32-bit software will no longer run without compromise, it may be a good idea to figure out which of the installed apps found on your computer are still 32-bit.

1) Choose About This Mac from the Finder’s Apple menu. 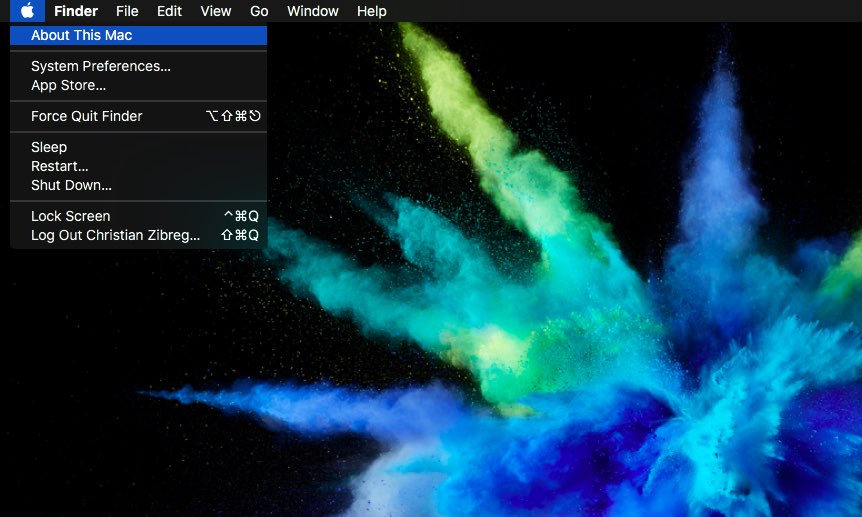 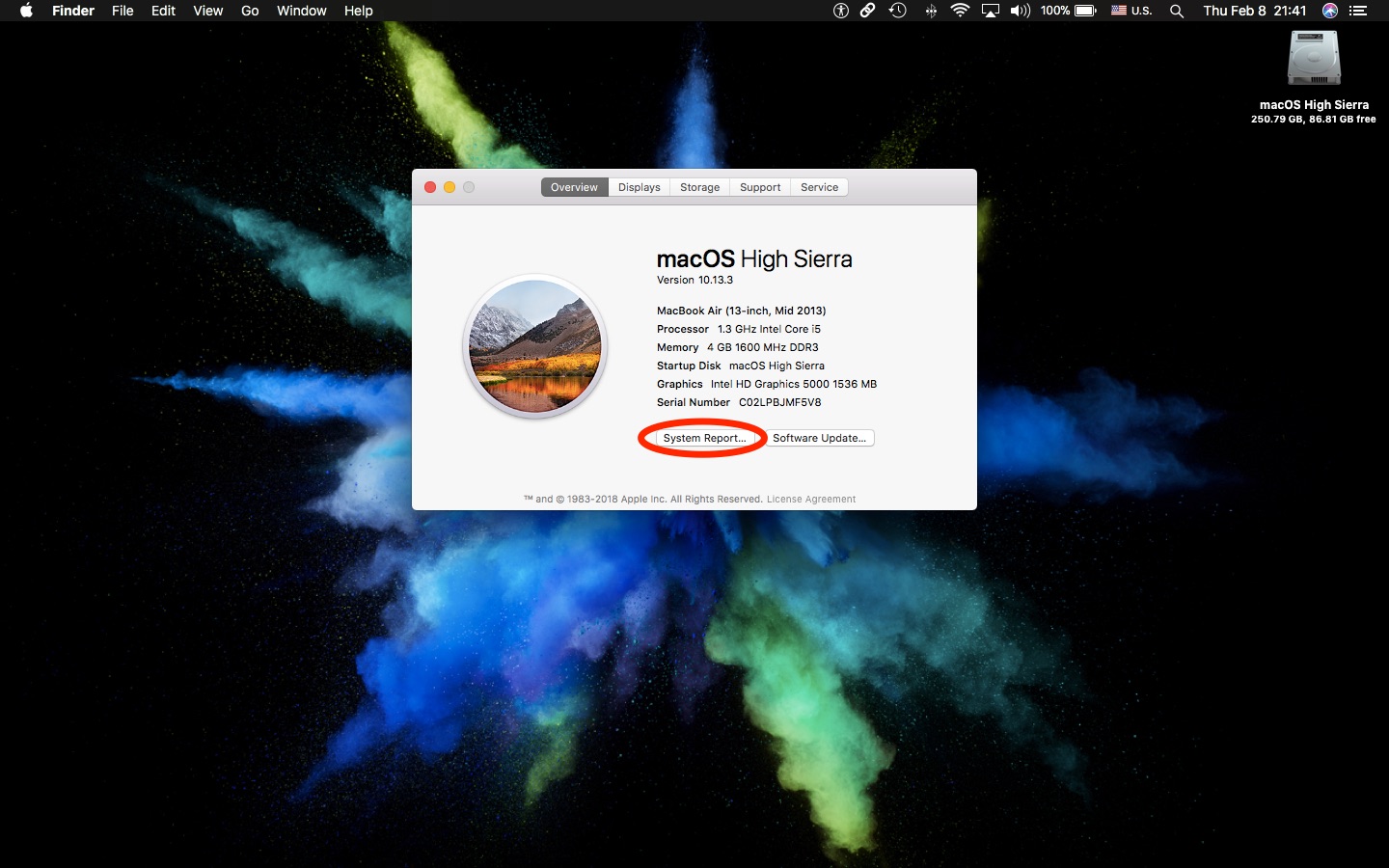 TIP: You may need to wait a few seconds until your Mac has finished scanning your disk and created a list of all the third-party apps installed on the computer.

5) Click an app in the list on the lefthand side, then check out the column labeled 64-Bit (Intel) on the righthand side of the System Information window..

If the selected app’s entry below the header reads “Yes”, the app is 64-bit. 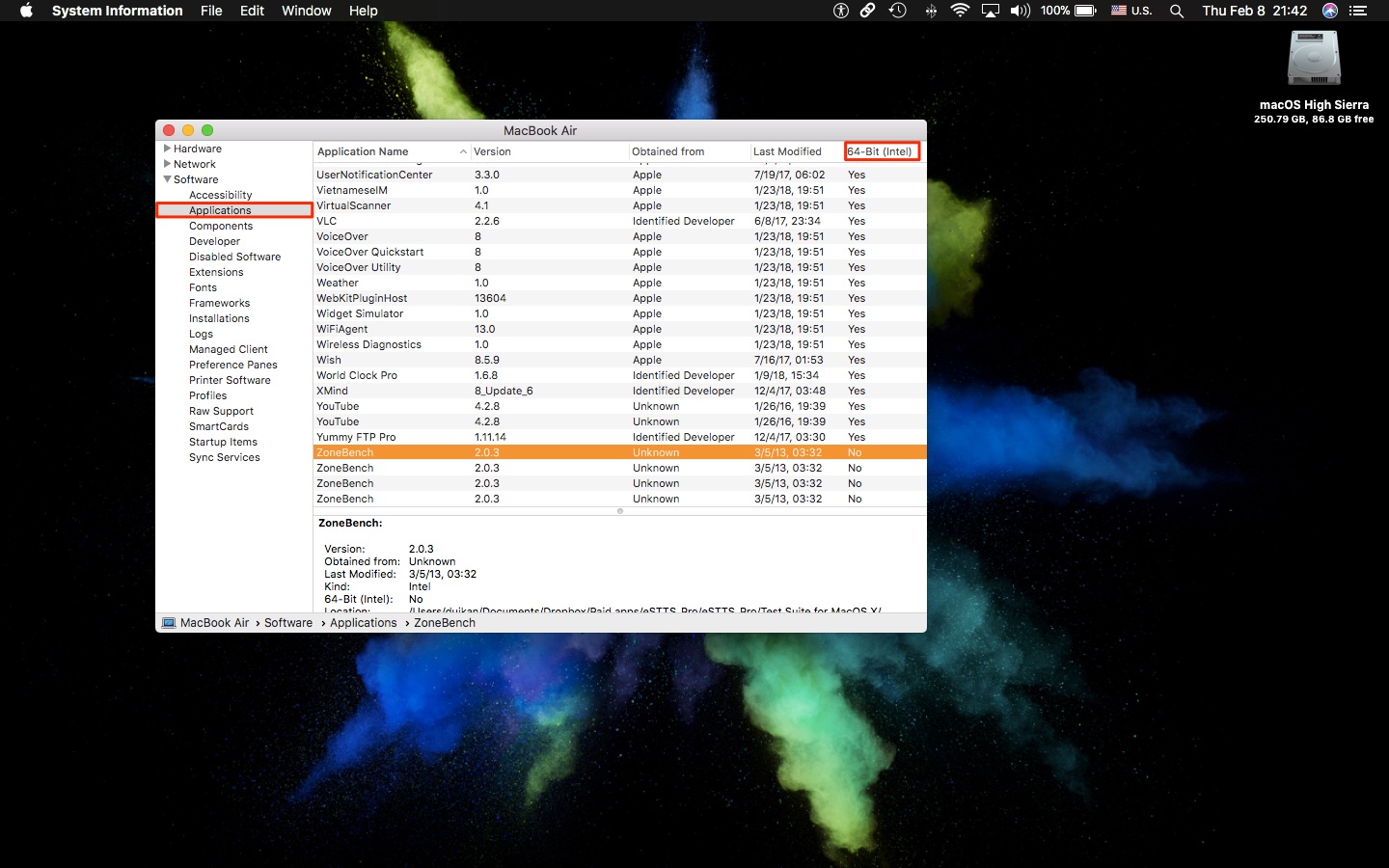 If you depend on legacy apps, there isn’t much you can do about the situation aside from reaching out to their developers. If your favorite developers won’t be adding 64-bit compatibility support anytime soon, maybe it’s time to start finding alternatives.

TUTORIAL: How to identify 32-bit apps on your iPhone and iPad

iOS 11 has completely removed support for 32-bit apps in September 2017.

On iOS 11 and later, identifying legacy 32-bit apps is just as easy as it is on your Mac. Just venture to Settings → General → About, then tap Applications to see a list of installed apps on the device that have not switched to 64-bit yet. 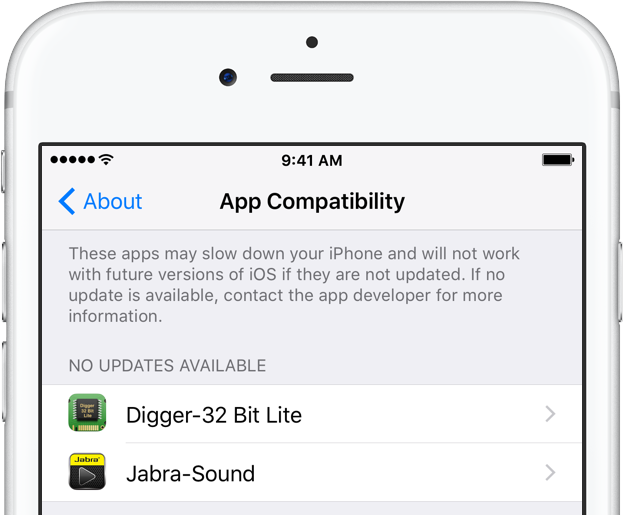 If nothing happens when you tap Applications, all of your installed apps are 64-bit.