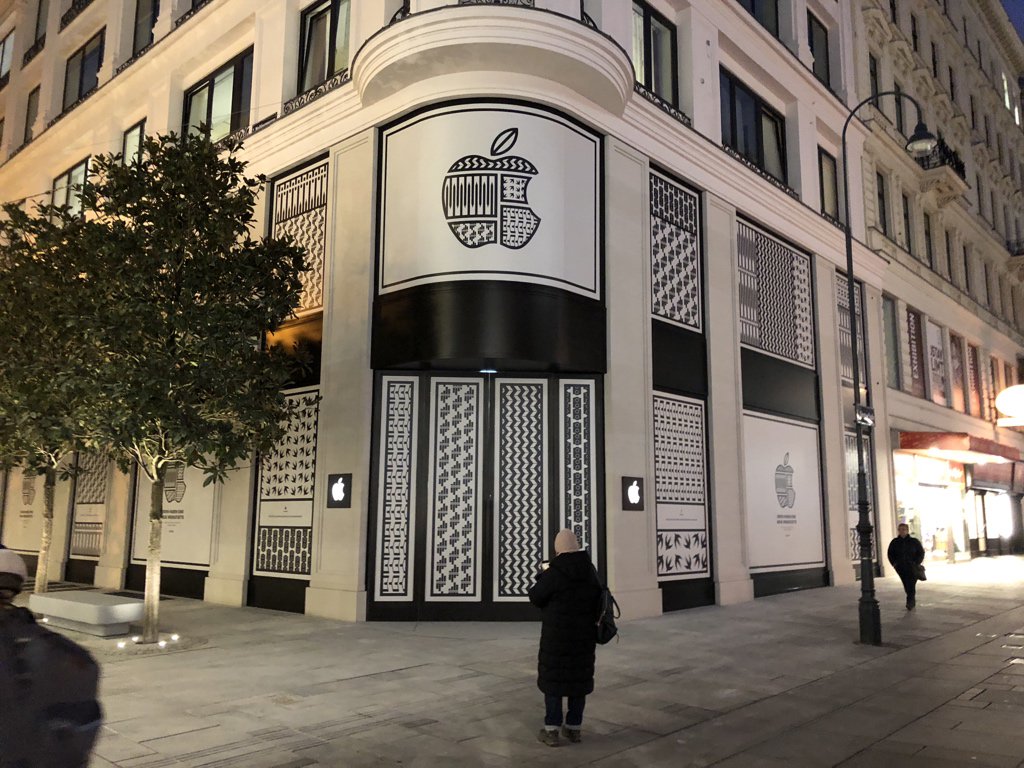 Apple announced today that it will be opening its first retail store in Vienna, Austria.

Grand opening is scheduled for Saturday, February 24 at 9:30 am local time. The store is located in the upscale shopping neighborhood on the Kärntner Straße, one of downtown Vienna’s most profitable and most famous shopping streets. It’s also near the Stephansplatz square and the Stephansdom cathedral, one of the tallest churches in the world. 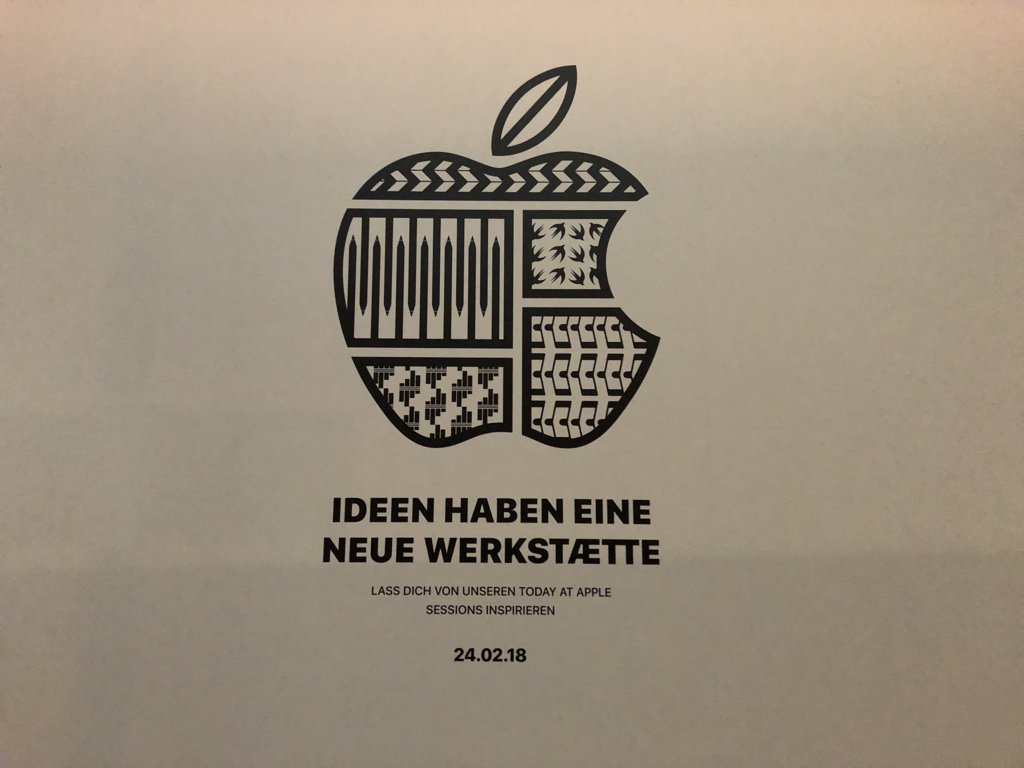 The three-story store will use space formerly occupied by clothing company Esprit. Apple’s been renovating the location for the past few months. This store, like many others Apple has opened in the past two years, will be modeled in accordance with its new retail layout which includes sections like the Forum, the Avenue, the Genius Grove and so forth. 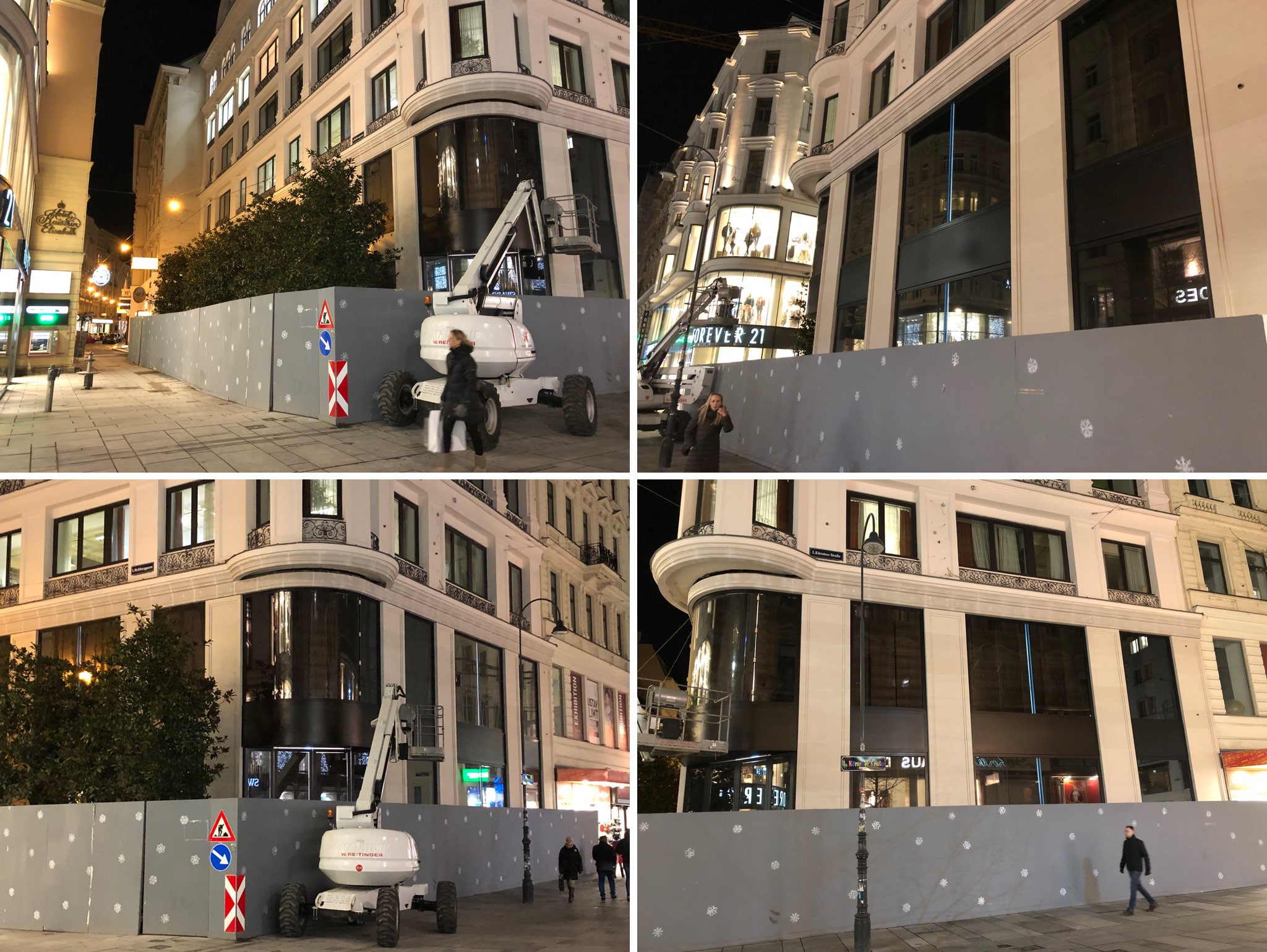 Apple’s first store in Austria is good news for shoppers from neighboring countries who previously used to travel to Germany, Italy or Switzerland for a taste of Apple’s retail experience.