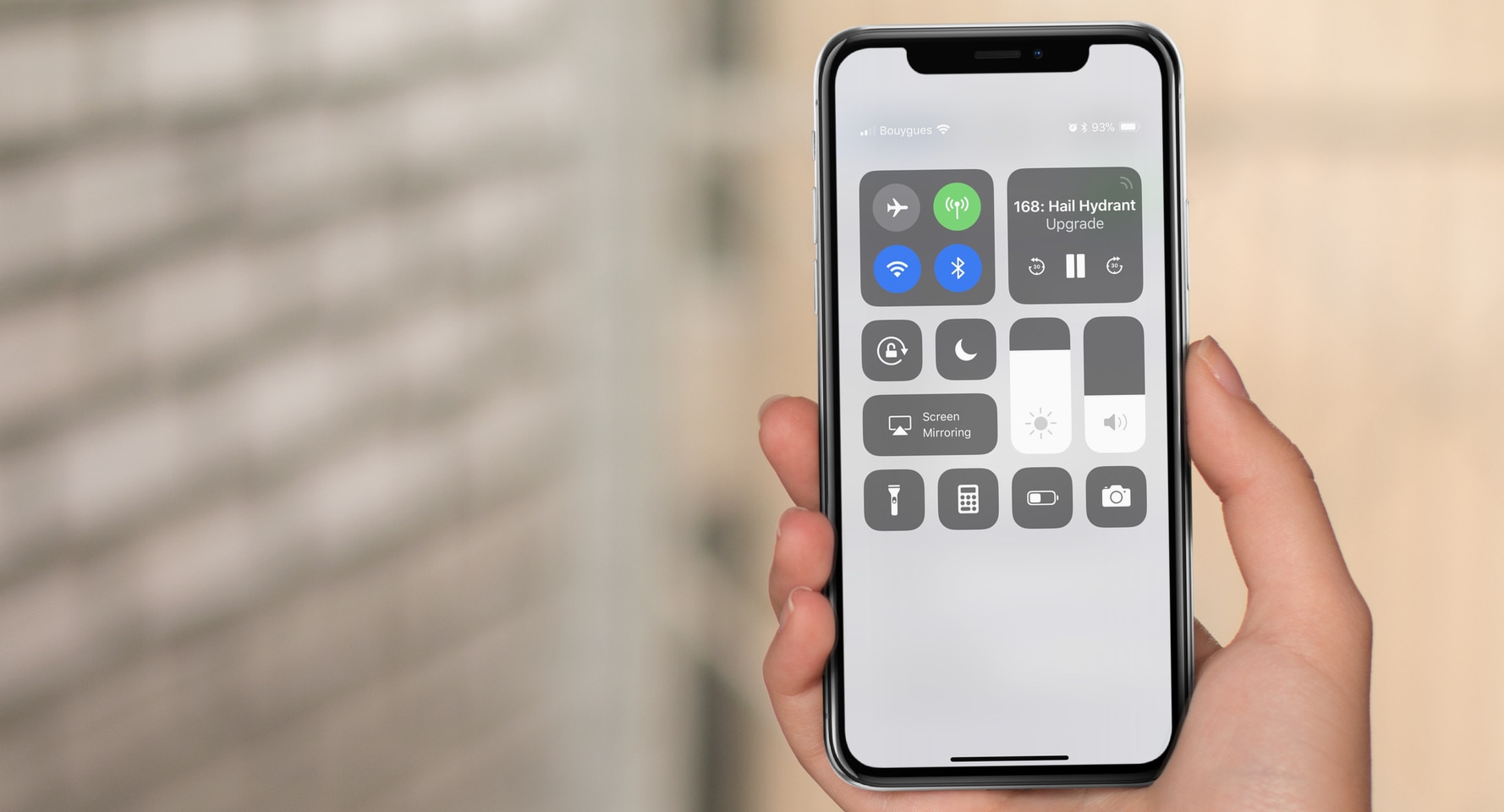 Following the release of iOS 11.2.5 last week, Apple has stopped signing the previous three versions of iOS. iOS 11.2, iOS 11.2.1, and iOS 11.2.2 are no longer being signed, preventing users from installing older versions of iOS.

Apple does this regularly after new firmware updates are available, which prevents users from downgrading, and keeping most users on the latest version of the operating system.

Those in the jailbreak community are among those most often affected with the closing of the signing window. If a jailbreak were to become available to a version of iOS no longer being signed, it would be impossible for users to revert back to it.

iOS 11.2.5 was just released last week with a few enhancements and bug fixes, alongside support for the HomePod.

Following the public release of iOS 11.2.5, Apple also seeded developers and beta testers with the first beta of iOS 11.3.

iOS 11.3 includes a large list of huge improvements including new Animoji, iMessages in the Cloud, AirPlay 2, and more.