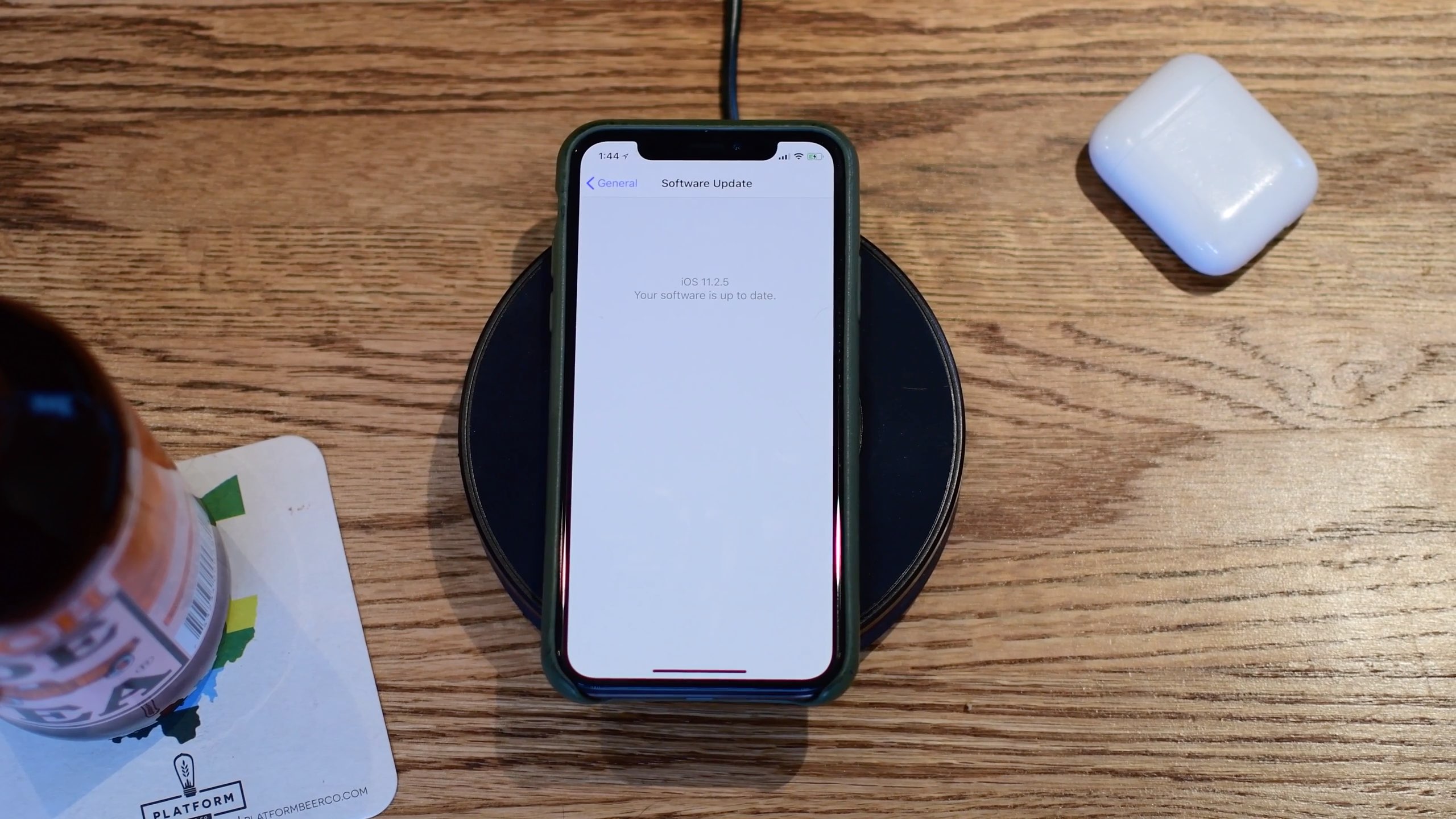 Available free of charge for any iPhone, iPad and iPod touch model capable of running iOS 11.0, this update includes some new capabilities, like support for HomePod with Automatic Setup so you can automatically transfer your Apple ID, Apple Music, Siri and Wi-Fi settings to your HomePod by bringing your iPhone near.

Siri on iOS 11.2.5 can now read the news to users in the United States, the United Kingdom and Australia. All you need to do is say aloud, “Hey Siri, play the news” or also ask for specific news categories, including sports, business or music.

Andrew took Siri News and HomePod support in iOS 11.2.5 for a quick spin so check out his hands-on video walkthrough explaining all the major improvements and fixes.

As suspected, the software update also fixes the annoying ChaiOS vulnerability that allowed anyone to crash iPhones and iPads and even cause the Message app to break by sending a maliciously-crafted link via SMS, MMS or iMessage.

To update your device to the latest available version of iOS over the air, go to Settings → General → Software Update and follow the onscreen instructions.

You can also apply the update using your computer: connect your device to a Mac or Windows PC, select it in iTunes, then select the Summary tab and click the Check for Update button.

For the full run-down of what’s included in the update, including all the major bugs squashed, check out the official iOS 11.2.5 release notes and security fixes.