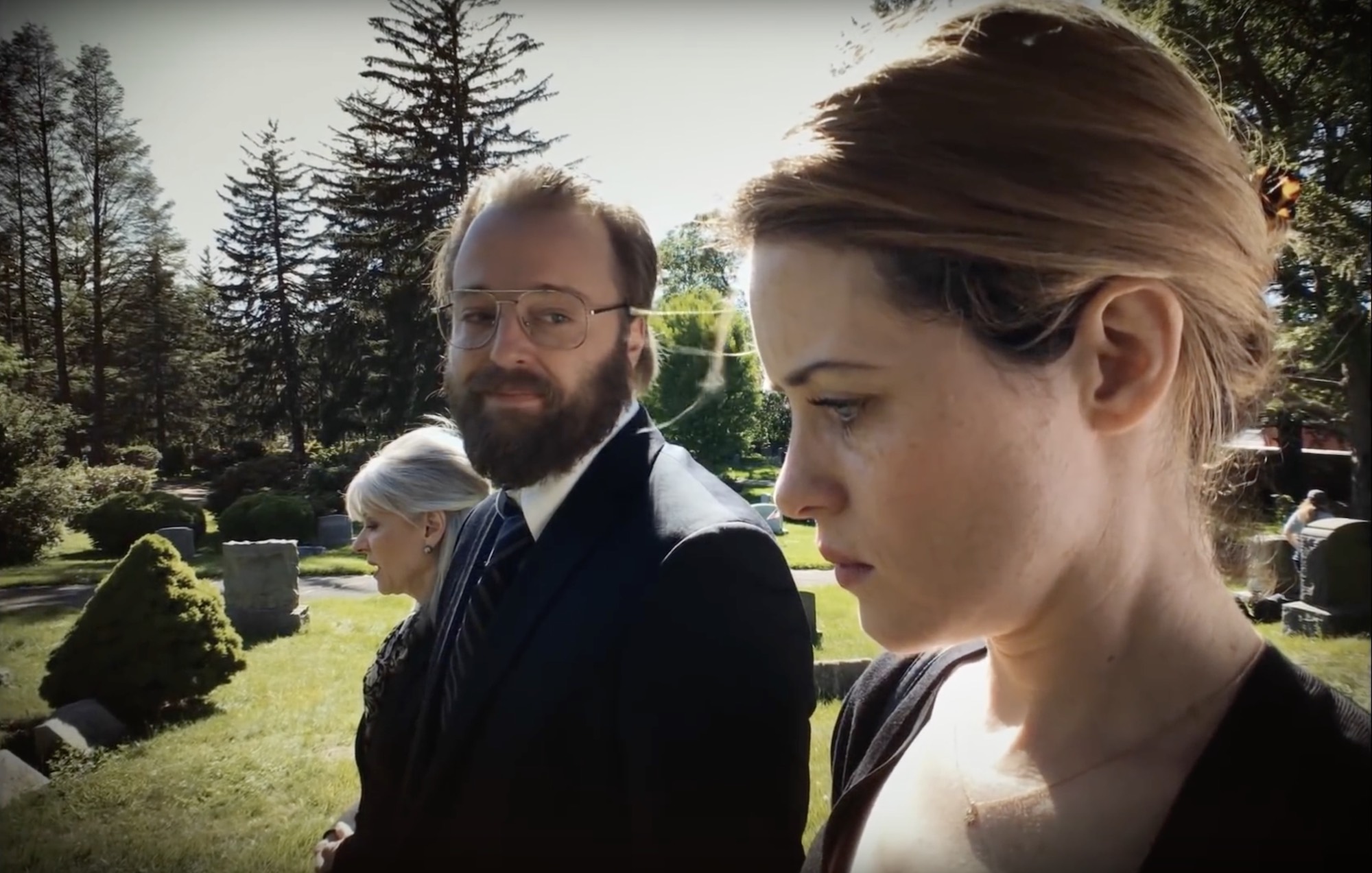 The first trailer for Steven Soderbergh’s new film Unsane has debuted online. The upcoming horror flick is unique, as it was shot entirely with an iPhone.

In Unsane, a digital stalker is tormenting the protagonist (Claire Foy), who ends up in an institution when she tries to employ the help of law enforcement.

Aside from the leads, there are also cameos by many Apple products in the trailer including Macs and iPhones.

Soderbergh has been quick to praise the visual quality of the upcoming film, noting “Anybody going to see this movie who has no idea of the backstory to the production will have no idea this was shot on the phone,” he said during an appearance at this year’s Sundance film festival.

While horror isn’t my genre of choice, I’m very interested to learn how he went about shooting the film, and any specific apps or hardware he may have employed in the process.

Unsane will hit theaters on March 23rd, 2018. Will you be stepping out to see it? Let us know your thoughts in the comments.