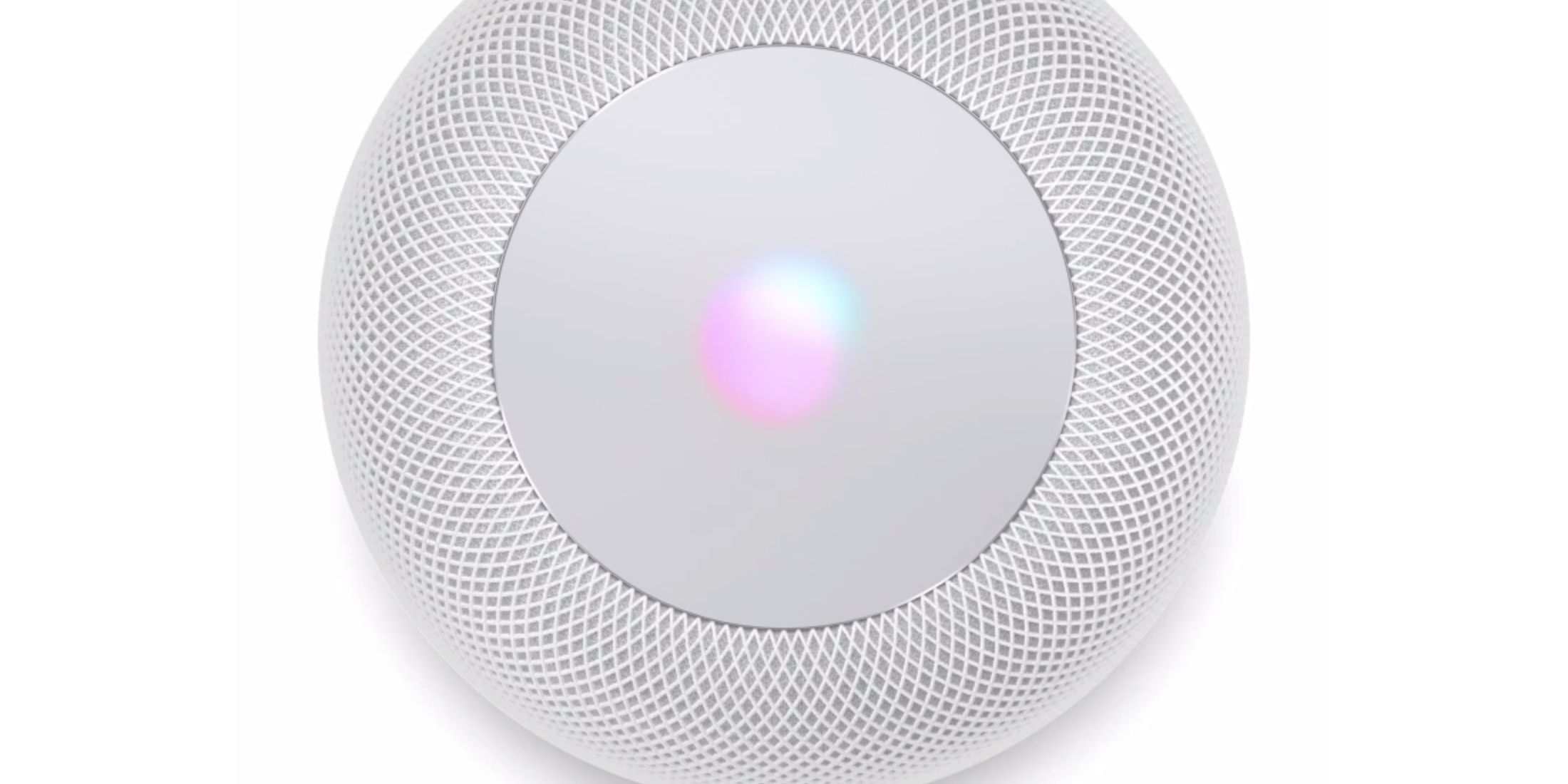 One of the tidbits about HomePod that can be gleaned easily from Apple’s refreshed website and today’s press release announcing the device’s February 9 availability is the fact that the Siri-driven smart speaker won’t take phone calls at launch.

However, HomePod can be used as a speakerphone with iPhone and Handoff for crisp and clear audio quality. In other words, answering an incoming cellular phone call or FaceTime Audio call on your iPhone lets you send the call to your HomePod using Handoff.

“For hands-free conversations, start or receive a call on your iPhone and hand it off to HomePod,” Apple notes on the official HomePod webpage.

TUTORIAL: How to transfer calls between iPhone and Apple Watch

The company may choose to enable calls on HomePod at a later date, via a software update.

The smart speaker will also be able to read your texts aloud. “Use HomePod to send messages using just your voice,” according to Apple. “And when you receive a text, Siri can read it to you.” 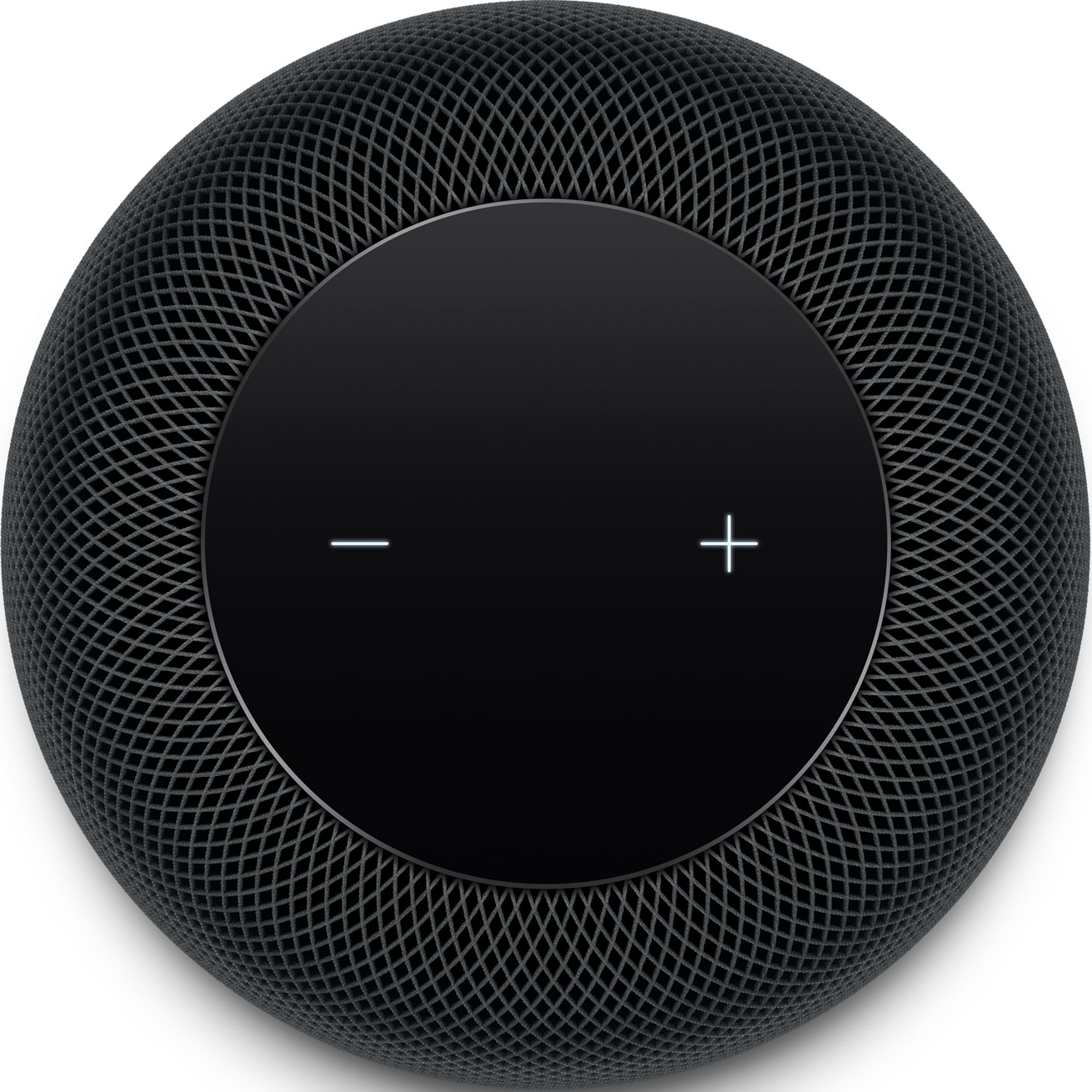 The device features a touch-sensitive top that recognizes various gestures allowing you to adjust the volume, control music playback and invoke Siri without using the “Hey Siri” hot word.

TUTORIAL: How to transfer calls between iPhone, iPad & Mac

Apple Music membership is required for the full music experience.

However, non-subscribers can still play songs purchased from iTunes Store, as well as stream Beats 1 Radio and listen to their favorite podcasts.

AppleCare+ for HomePod will reportedly cost $39.

TUTORIAL: How to transition to FaceTime during iPhone cellular call

iOS 11.2.5, which released today, includes support for HomePod. Customers can set up their HomePod using the Automatic Setup feature simply by bringing their iPhone near. HomePod setting can also be manually adjusted in the Home app for iPhone and iPad. 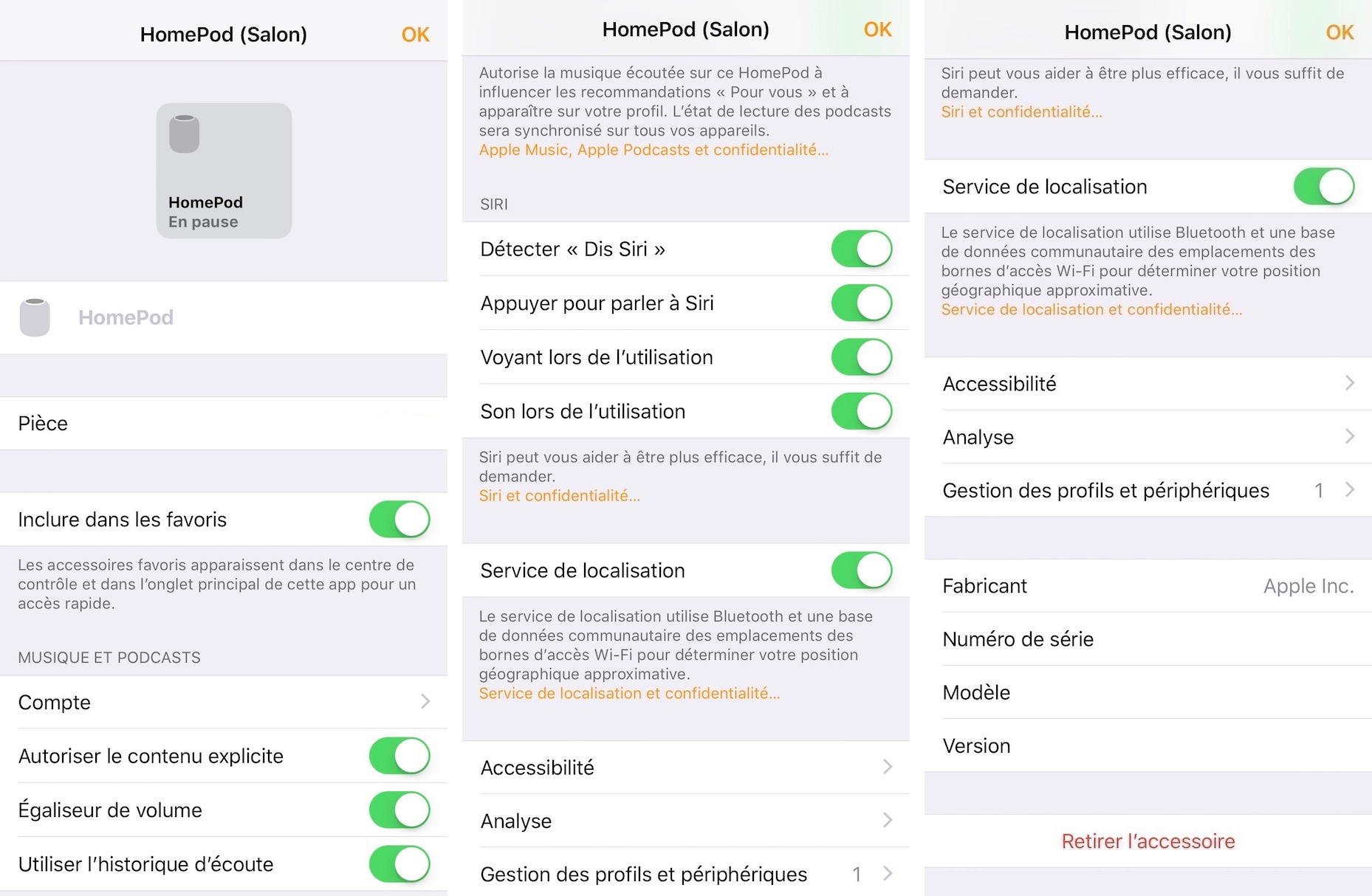 You can order your HomePod in Silver or Space Gray from Apple.com this Friday. The accessory will launch in stores, at authorized Apple resellers and select retail partners on Friday, February 9 in the United States, the United Kingdom and Australia before expanding to France and Germany in the spring.

Multi-room audio support via AirPlay 2 is coming to HomePod later this year.