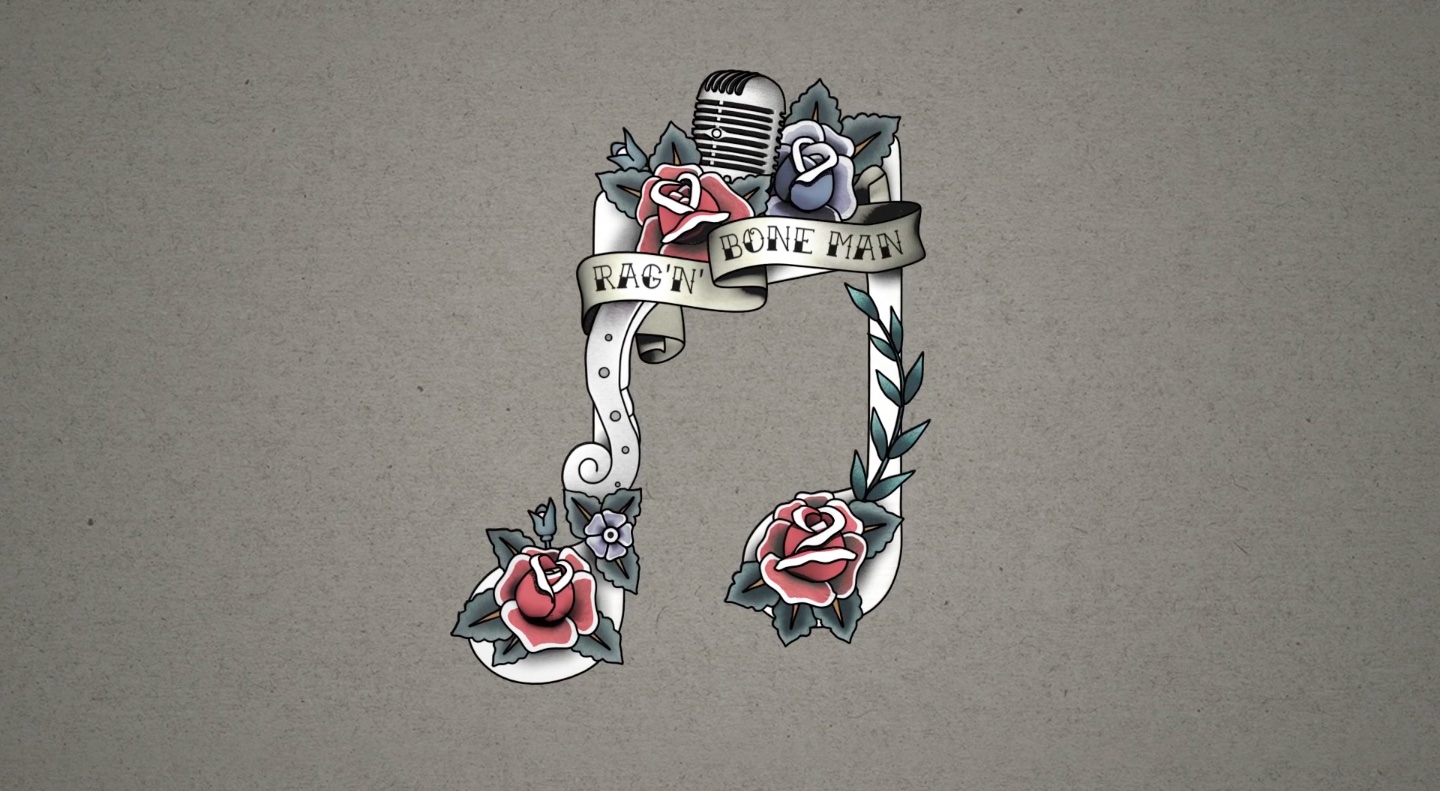 With his massive bulk, nose ring, tattoo-covered arms and enormous beard, the popular musician looks “like an escapee from an early-2000s nu-metal band,” Apple notes.

The video features his song “As You Are.”

Graham’s debut single, “Human,” was released in 2016 and featured heavily on Apple Music.

Apple shot a short documentary about how “Human” came to be that all Apple Music subscribers can watch for free via the Browse tab’s TV & Movies section in the Music app.

Born in 1992 in Uckfield, East Sussex, England, Graham’s moniker came from his childhood memories of sitting in front of the TV with his grandfather, watching repeats of the British ’60s sitcom “Steptoe and Son” about a pair of rag-and-bone men.

For those wondering, rag-and-bone men are dirt-poor street collectors who in bygone days gathered up rubbish in an attempt to find useful rags, bones and scrap metal that could be sold to merchants for a few pennies. At the 2017 Brit Awards, Graham was named British Breakthrough Act and received the Critics’ Choice Award.