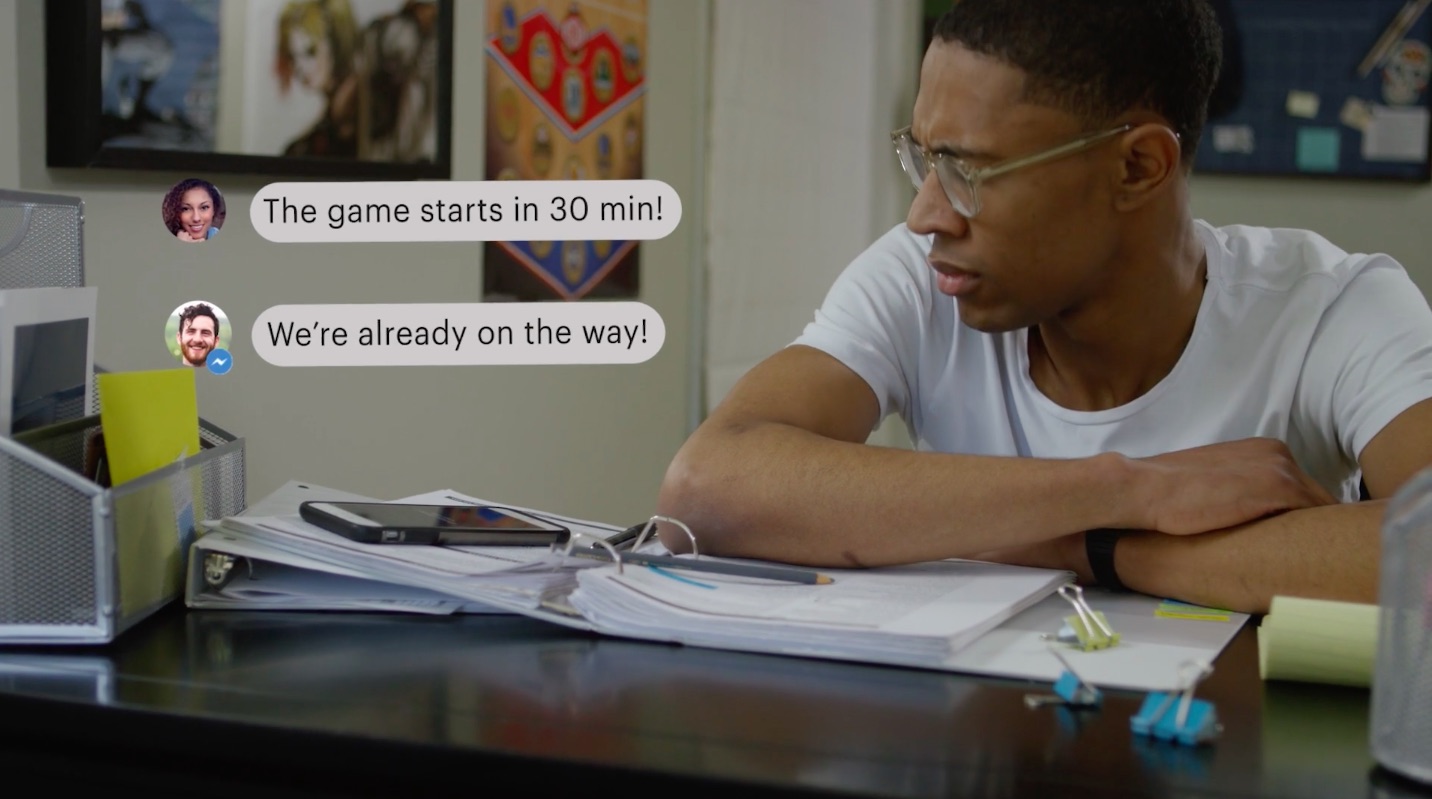 A weird bug has hit Facebook’s mobile Messenger app, preventing some iPhone and iPad users from typing their messages altogether or only allowing them to type a few words at a time.

Some people even claim that the bug affects every message typed in the Messenger app.

Others say it only raises its ugly head when the app attempts to auto-correct a misspelled word. Force-quitting or relaunching Messenger doesn’t seem to solve the problem. Reinstalling it or restoring the device won’t make it go away either.

@messenger your app is totally broken on iOS 11 right now. I can only type 1-2 words. pic.twitter.com/Dx82BJVwEm

TechCrunch has confirmed this weird bug with Facebook, which said it was actively looking into it. For now at least, however, there’s no word from Facebook on what’s causing the problem and how it plans to fix it. There didn’t seem to be any viable workaround at post time.

Messenger
Please
Let us type
More than
A few words
At a time
Thanks.

The bug is especially annoying given that over 1.3 billion people are actively using Messenger every month to stay in touch with family and friends. It’s unclear if this is related to an issue within the app itself or stemming from similar auto-correct problems that used to annoy iPhone and iPad users recently, which Apple has since fixed.

You can try to mitigate the issue until Facebook delivers a fix by going to your iPhone settings, then tap General → Keyboard and turn off the Auto-Correction and Predictive. options.

Let us know in the comments down below if that temporarily fixes the issue for you.

Tonight’s problem with Facebook Messenger: I can’t type more than a few words before it won’t let me type anything else. Restarting my phone and re-downloading the app did nothing.

David Marcus, Facebook’s Vice President of Messaging, admitted recently that Messenger has become too cluttered and promised some significant streamlining later this year.

“Over the last two years, we built a lot of capabilities to find the features that continue to set us apart. A lot of them have found their product market fit; some haven’t,” said David.

“While we raced to build these new features, the app became too cluttered,” he stressed. “Expect to see us invest in massively simplifying and streamlining Messenger this year.”

Facebook Messenger is available at no charge from App Store.